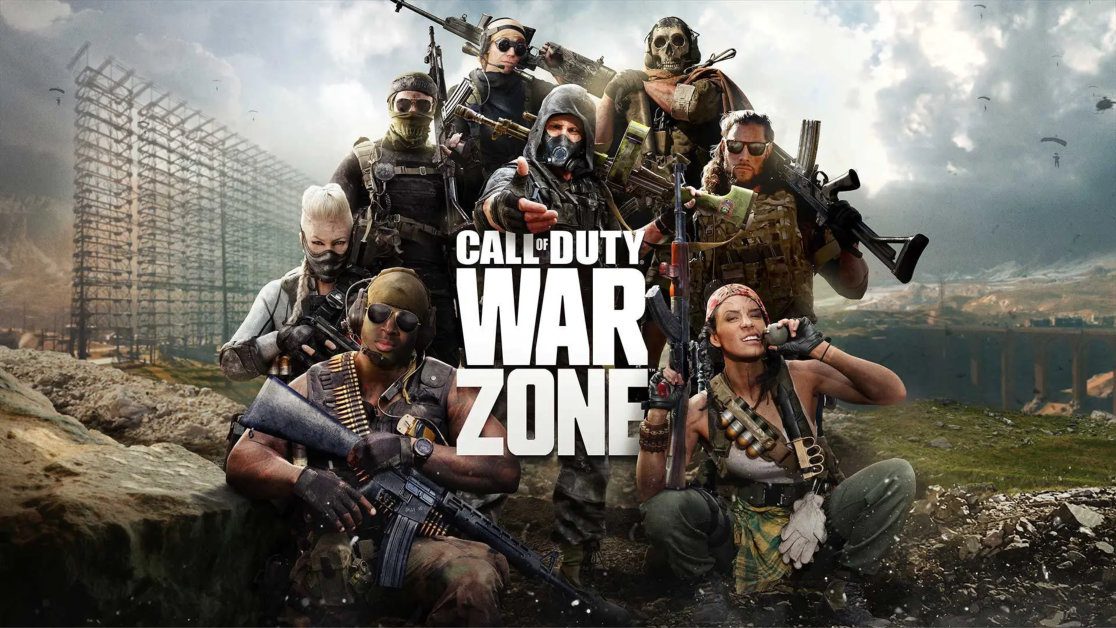 Microsoft says it wouldn’t be profitable to make the Call of Duty an Xbox exclusive ahead of the pending Activision Blizzard acquisition.

We’ve already had lots of details coming from documents filed to Brazil’s Administrative Council for Economic Defense (CADE). This week, Microsoft claimed that Sony is paying for blocking rights to prevent games from coming to Xbox Game Pass.

Should Sony be scared?

More recently, we’ve also heard Microsoft claim Sony is worried about the prospect of Call of Duty being exclusive to Xbox.

Furthermore, in the documents filed to CADE, Microsoft stated that Sony’s concerns are unfounded as it “would simply not be profitable” to keep Call of Duty away from other platforms.

This news makes total sense, because not only is Call of Duty one of the most popular multi-platform series of all time. It’s also currently an immensely popular cross-progression series too.

Call of Duty brings in the dosh!

If Microsoft were to make this series exclusive to Xbox, it would cut off millions of invested consumers and thus, costing the company multiple millions of dosh. Especially those that are invested in the free-to-play Call of Duty: Warzone, as well as, Call of Duty Mobile.

“Regardless of how unsurprising Sony‘s criticism of content exclusivity is – given that PlayStation’s entire strategy has been centred on exclusivity over the years,” read the documents.

It continued: “The reality is that the strategy of retaining Activision Blizzard’s games by not distributing them in rival console shops would simply not be profitable for Microsoft.

“Such a strategy would be profitable only if Activision Blizzard’s games were able to attract a sufficiently large number of gamers to the Xbox console ecosystem, and if Microsoft could earn enough revenue from game sales to offset the losses from not distributing such games on rival consoles.”

Microsoft is not making all Activision games exclusive

To be fair, Microsoft has previously stated that it plans to keep some Activision Blizzard games multiformat. Of course, once the takeover is complete. It would be safe to assume that one of the titles would be Call of Duty.

In related news, loads of details have leaked for the cancelled Call of Duty: Black Ops 4 main campaign.

Do you believe that Microsoft will keep Call of Duty multiformat? Let us know across our social media channels.