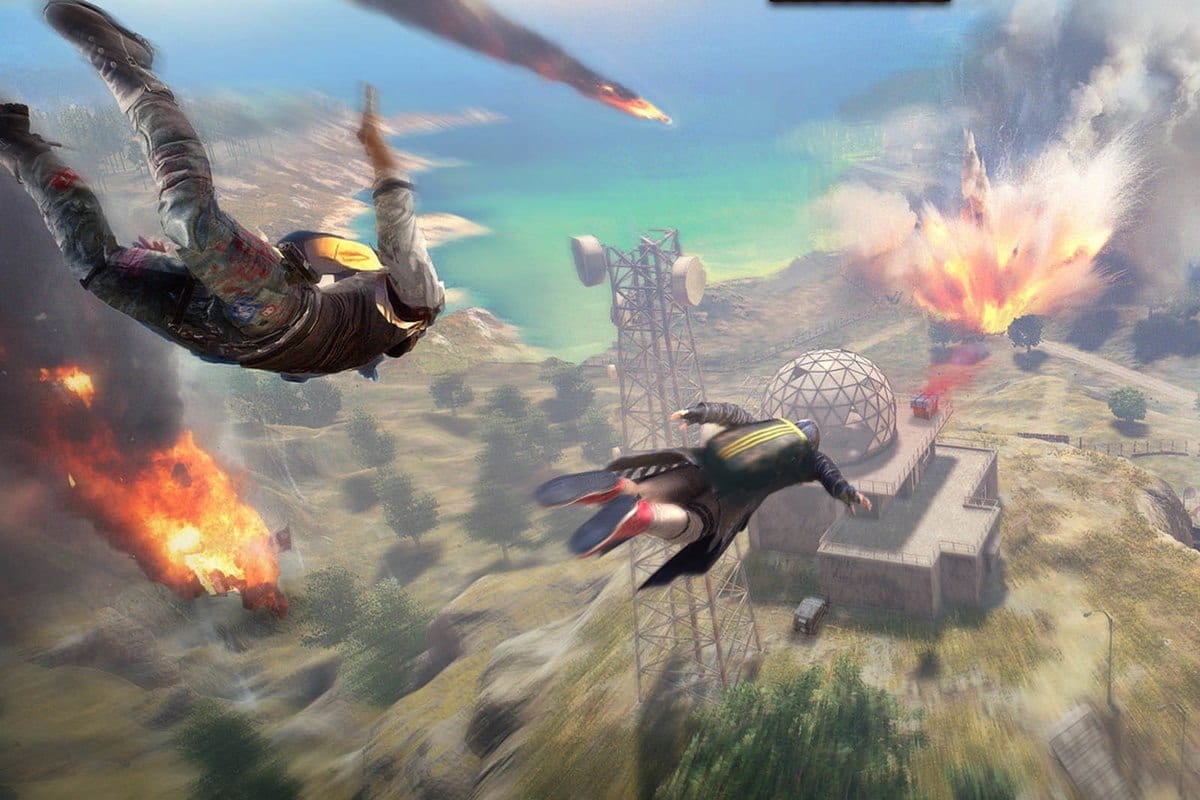 The battle royale genre is an insanely popular one and it’s in no small part thanks to the likes of PUBG. PlayerUnknown’s Battlegrounds might be one of the most successful shooters of all time, but it seems as though there’s been a seriously huge drop in player numbers as of late.

As reported by TalkEsport, the number of PUBG players has dropped by 82% when compared to January 2018, which saw the game’s peak of players.

Back in January 2018, the battle royale behemoth was boasting 1,584,886 concurrent players, whereas its average player count over the past few weeks works out to roughly around 288,848.

The battle royale genre may have grown more popular since 2018, but it also became more saturated. Not only did Fortnite continue to grow from strength to strength, but Apex Legends also hit the market running back at the beginning of this year.

Team this with the likes of top streamers including Shroud and Ninja openly expressing their dislike of the game, and a few scandals over video game addiction and violence and you’ve got yourself a recipe for disaster.

Although there’s still a lot of work being put into PUBG, it seems as though it might not be enough to pull it back to its former glory.

The game is still awash with bugs and general play issues. Over on Steam, PUBG has incredibly mixed reviews. Overall it has a six star rating, but at the time of writing only 51% of reviews for the game are positive.

As one Twitter user put it, the mistakes with the game come from PUBG Corp wanting to “milk the cow while it was still in the field chewing grass.”

Here’s hoping that PUBG will find its feet once again!