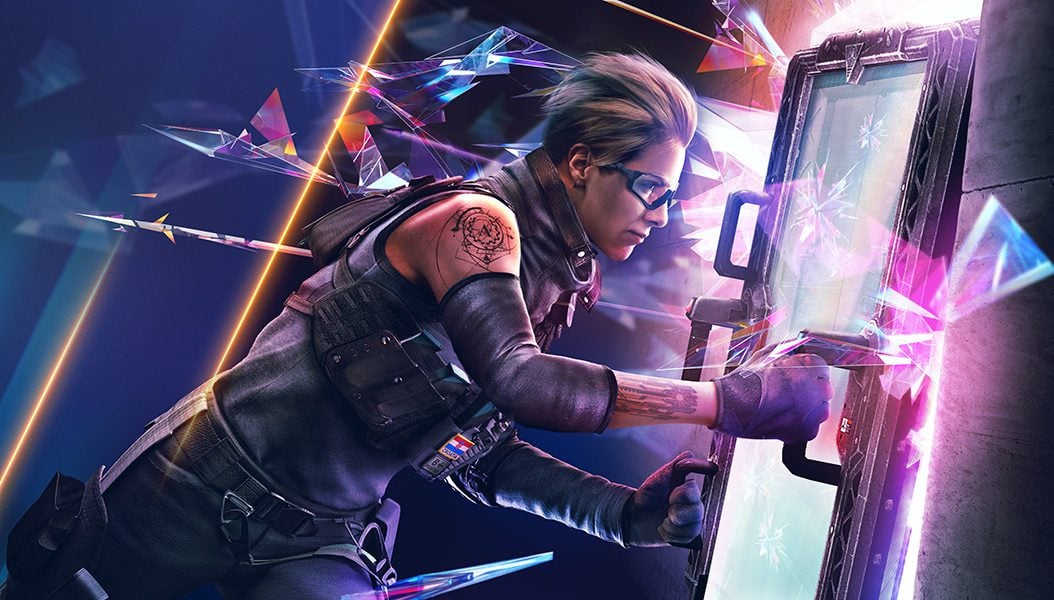 A developer at Ubisoft has confirmed that the latest Operator in Rainbow Six Siege, Osa, is a transgender woman.

After the reveal, the narrative writer behind Osa confirmed her gender over on Twitter. ‘So here it is. Osa is a trans woman, and I’m incredibly proud,’ Simon Ducharme writes before thanking the consultants they worked with.

The lore behind Osa is that she’s the genius who has designed much of the Nighthaven technology we see in the game. Originally from Croatia, her real name is actually Anja Katarina Janković. The codename of Osa is one that she chose herself and actually means ‘Wasp’ in Croatian.

It seems that Ubisoft has done its due diligence when creating the character of Osa. Her writer is queer themselves, and she’s voiced by the transgender actress Nicole Maines.

So far, the community response to the new season update has been positive. Plenty of fans have expressed their excitement to see the trans community represented. Siege also recently saw the addition of its first openly gay character back in February with Flores. It took Ubisoft six years to add queer characters to the game, so we really hope more additions like this can come more frequently in the future.

It’s fantastic to see the transgender community represented in a game that’s as high profile as Rainbow Six Siege. Naughty Dog’s ‘The Last of Us: Part II’ is one of the only high budget games to have seen any sort of trans representation last year. It’s great to see Ubisoft stepping in the right direction with Osa.

In more wholesome news, the iconic voice actor for the Halo announcer recently posted a video on Cameo expressing his support for trans rights. Give it a watch below!

If you’re looking to master Osa’s abilities, we’ve got you covered. There’s an entire guide to her new Talon-8 transparent shield gadget over on our sister site, FragHero.

Will you be playing as Osa when the Crystal Guard update drops on September 6th? Let us know across our social channels.