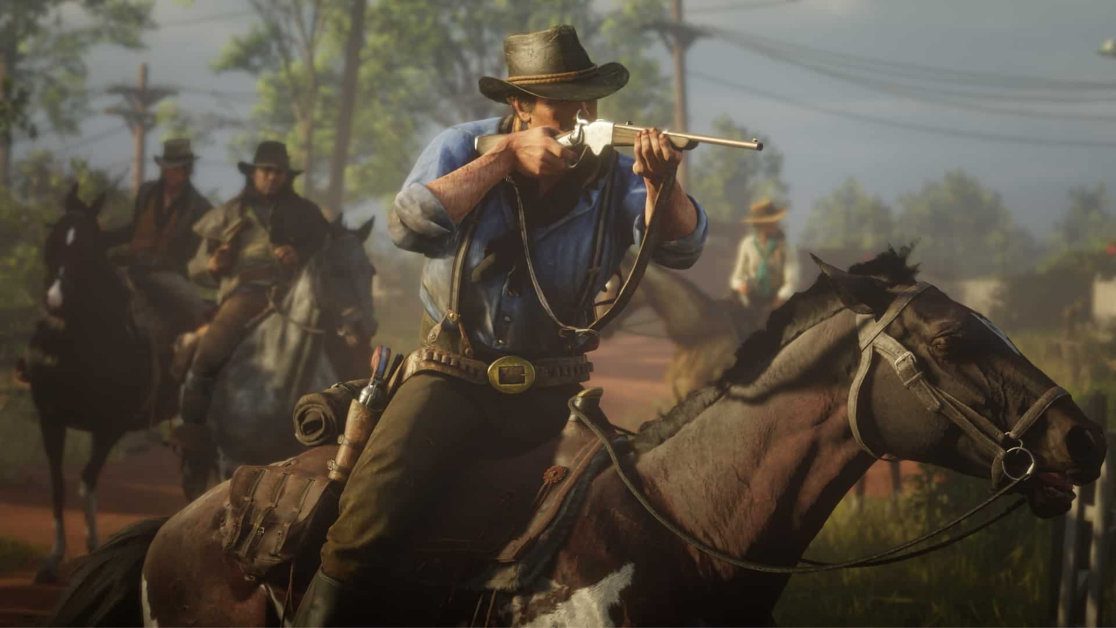 Red Dead Redemption 2 has this week hit an all-time player count on PC, sending another message to Rockstar Games.

In recent months, Red Dead Redemption 2 fans have been through a turbulent time. We’ve had Rockstar announce that it’s ending support for RDR2, and PS5 players are still waiting for a new-gen patch.

In fact, recent reports have also claimed that Rockstar Games not only cancelled plans for a new-gen version of RDR2 but a remaster of the original game has also been canned.

Fans have also looked on in frustration as Rockstar released expansion-sized content updates for GTA Online. This is something that fans believed Red Dead Online has never benefited from.

Oh, and Rockstar announced that content support for Red Dead Online is ending as the focus shifts towards the development of GTA6.

Fans had gotten so frustrated with the lack of support for Red Dead Online, that an in-game funeral was organised by disgruntled players. What’s more, all the above is scratching the surface as to why fans feel RDO has been neglected since its launch in 2019.

Yet, despite all the shenanigans, Red Dead Redemption 2 is still proving to be a very popular game despite the apparent negligence of Rockstar Games. As reported by Eurogamer, RDR2 has just hit an all-time peak of concurrent players on Steam.

At the time of writing, according to SteamDB, Red Dead Redemption 2 hit an all-time peak of 66,492 concurrent players. This is compared to the game’s PC launch on December 26th, 2019 which hit around 55, 000 players.

Grab a bargain while you can!

Furthermore, RDR2 has a 24-hour peak of 57,904 and there are 49,002 playing Rockstar’s western as of right now. Eurogamer made a valid point that a contributing factor to the recent success of RDR2 on Steam is down to the Autumn sale.

Will Rockstar act on the Red Dead Redemption 2 popularity?

I wouldn’t hold my breath. Despite RDR2 and RDO proving to be very popular, I doubt it will alter Rockstar Games’ focus away from GTA Online as well as Grand Theft Auto 6. However, at the very least, we can continue to enjoy the wonderful series that is Red Dead Redemption.

Do you believe that Rockstar Games will ever give its western series some love once more? Let us know across our social media channels.