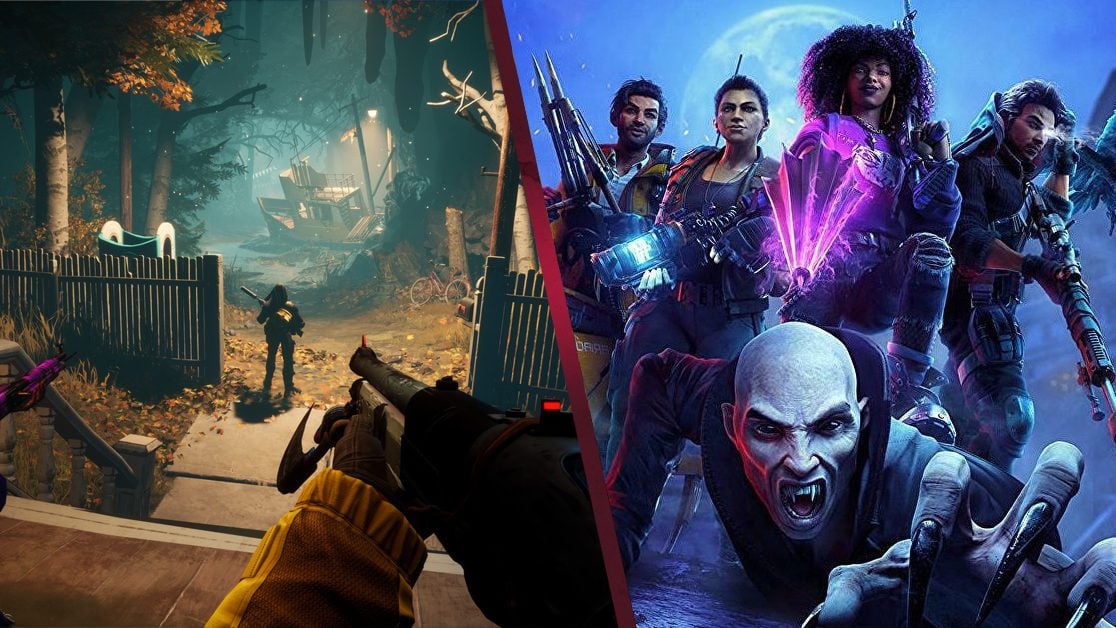 Arkane’s latest is looking like it’s shaping up pretty well, but for some people Redfall’s co-op might come with a bit of a cost.

A year after Arkane revealed its latest title Redfall, some gameplay was finally shown off at the Xbox and Bethesda Games Showcase. Unsurprisingly, it has those classic Arkane stylings, with punchy looking guns and fun abilities. Though unlike its predecessors, Redfall comes with a twist: online co-op.

However, a recent video interview at IGN with game designer Harvey Smith did confirm that progress is only saved for the host. “Whoever hosts the session, their progress is persistent for them,” explains Smith, “but for other people it’s not.”

Smith does note that character progress, like weapons you find, or any levels you gain, is persistent. And you bring that back to your save file. “But in terms of what missions you’ve unlocked and such, the host, their progression matters.”

The team was worried that players would be confused if the game told them to skip a mission. As if they’d already played it on a friend’s save, skipping it in their own might make sense. But for the flow of things Arkane opted to make it so only the host has mission progress.

Ultimately, whether this is annoying or not is kind of down to how you like to play your games. If you plan to play through the entire thing with a friend, you could do so on either person’s save. And considering you do level up and retain weapons, you could just plough through the story once you’re done playing with a friend.

What might be tough is the fact that if you only have time to play with a friend occasionally, repeating a mission might not be so fun. That obviously depends on how good the game is though.

Thankfully, you can also just play the entire game solo, as it’s been designed that way. So you could always do your own playthrough, and then decide to play again with a friend. Hopefully, Redfall’s co-op will just improve the game rather than be a hindrance.