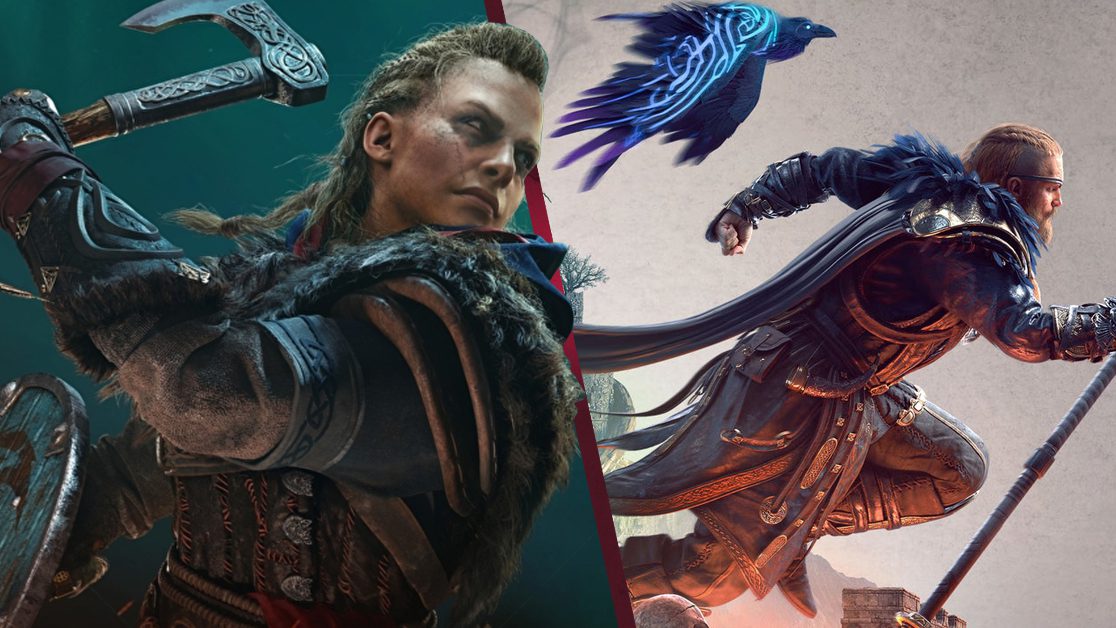 Assassin’s Creed Valhalla is receiving a free piece of DLC later this summer that will add a rogue-lite inspired mode.

In this mode, players will play as Odin as he takes on rounds of enemies in different areas in Niflheim. Players will be able to upgrade and assign different weapons as they progress through the mode. Including the mighty mjolnir.

As it’s only a rogue-lite inspired mode, upgrades will be permanent, though there will be some that you can lose after dying. Details are slim other than that, but it sounds like it should be a fun take on a familiar format.

when can we expect to see the update?

A date hasn’t currently been set for when we can expect to see this mode drop. But considering summer is right around the corner, we can probably expect it pretty soon.

This free game mode is coming as part of a wave of free year two content. So players can seemingly expect a lot more to come from the game. Which is always great to hear.

There have been plenty of great additions to Valhalla since it launched. Including some difficulty options and stealth improvements that were added earlier this year.

We also think there are a few good reasons to play the latest Assassin’s Creed DLC Ragnarok. Even if some of the reviews are a bit mixed.