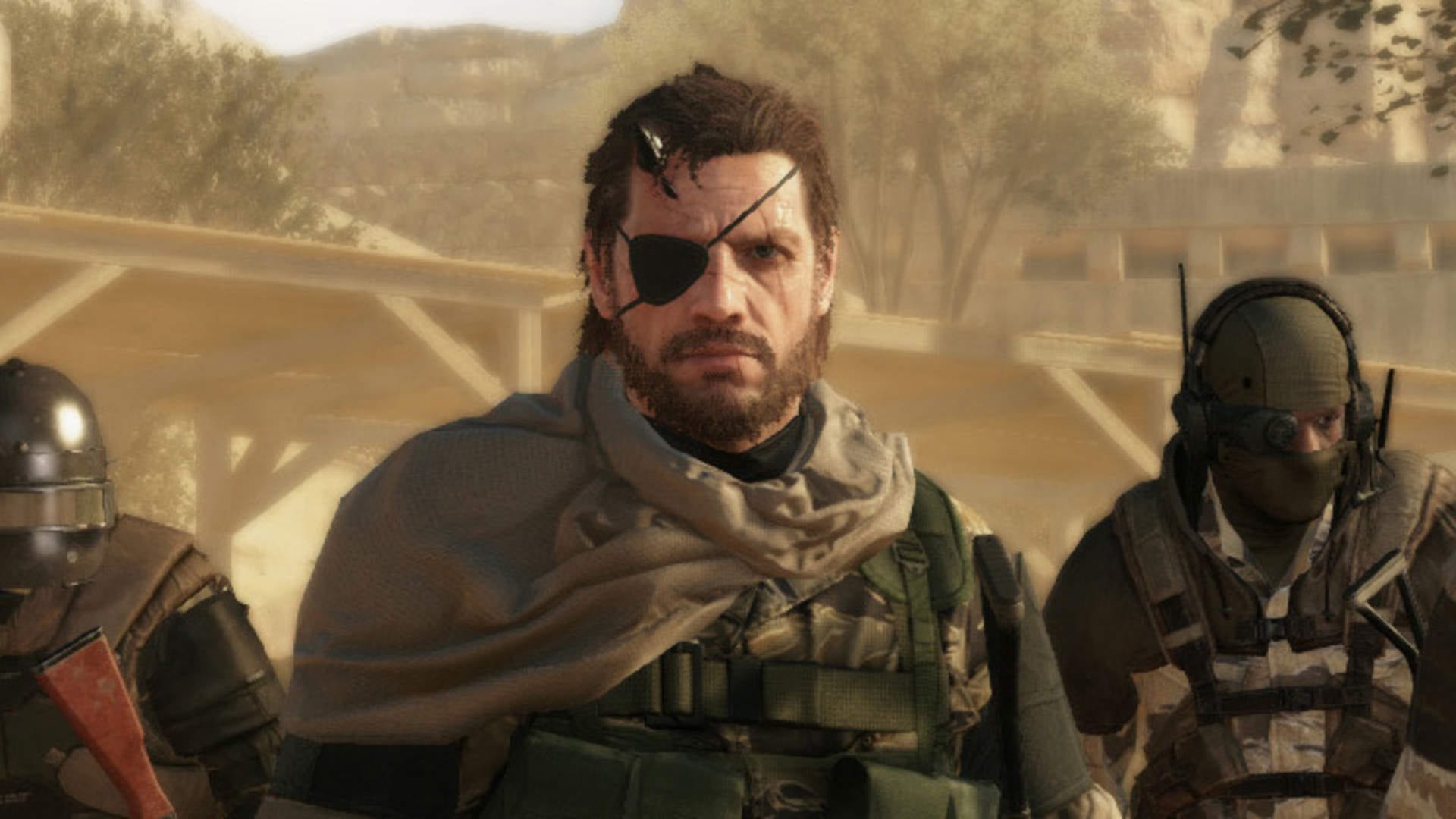 Recent reports claim that Konami has greenlit revivals for classic series such as Metal Gear Solid, Silent Hill, and Castlevania.

According to VGC, they have been anonymously informed that Konami plans for a restructure of its video game development division. As part of the restructure, there are supposed plans to revive Konami’s biggest brands.

It is believed that the first franchise to benefit from the revival is the gothic horror, action/adventure series, Castlevania. It is said that the Castlevania revival will be a ‘reimagining‘ and will be developed internally by Konami. However, it’s expected that development will have assistance from ‘local external studios.‘

In the same report from VGC (as covered by GameByte last week), there are rumours that Metal Gear Solid 3: Snake Eater will be treated to a remake. It is also reported that Chinese studio Virtuos will be developing the title.

Virtuos is best known for being a studio that supports other big development teams. It has worked on games such as Horizon Zero Dawn, Uncharted 4: A Thief’s End and The Last of Us.

VGC also understands that not only will Metal Gear Solid 3: Snake Eater be remade, but the original MGS will be remastered for modern consoles. At this time, we do not know if it will be the 1998 original on the PlayStation or the 2004 GameCube remake, Metal Gear Solid: Twin Snakes.

We’ve heard these rumours before

Personally, if we cannot get a full remake of the original Metal Gear Solid powered by Konami’s Fox Engine, then I would love to see a remaster of Twin Snakes. This is a game that I still return to from time to time, and I believe it would benefit from reworked controls and camera angles.

In terms of Silent Hill, much like Metal Gear Solid, the remake rumours never seem to go away. VGC has apparently been informed that Silent Hill ‘games’ are ‘currently‘ being developed by various external studios. This would back up previous rumours that Konami may have outsourced the licence.

It is believed that Konami is willing to revive and outsource some of its major licenses due to the disappointment of recent flops, Metal Gear Survive and Contra: Rogue Corps. Let’s just hope that the rumours are true as Konami continues to sit on a throne of iconic licenses that fans would love to see revived with the respect that they deserve.

Obviously, we must always take rumours and speculation with a pinch of salt until proven otherwise. That said, are you excited by these recent reports? Let us know across our social media channels.