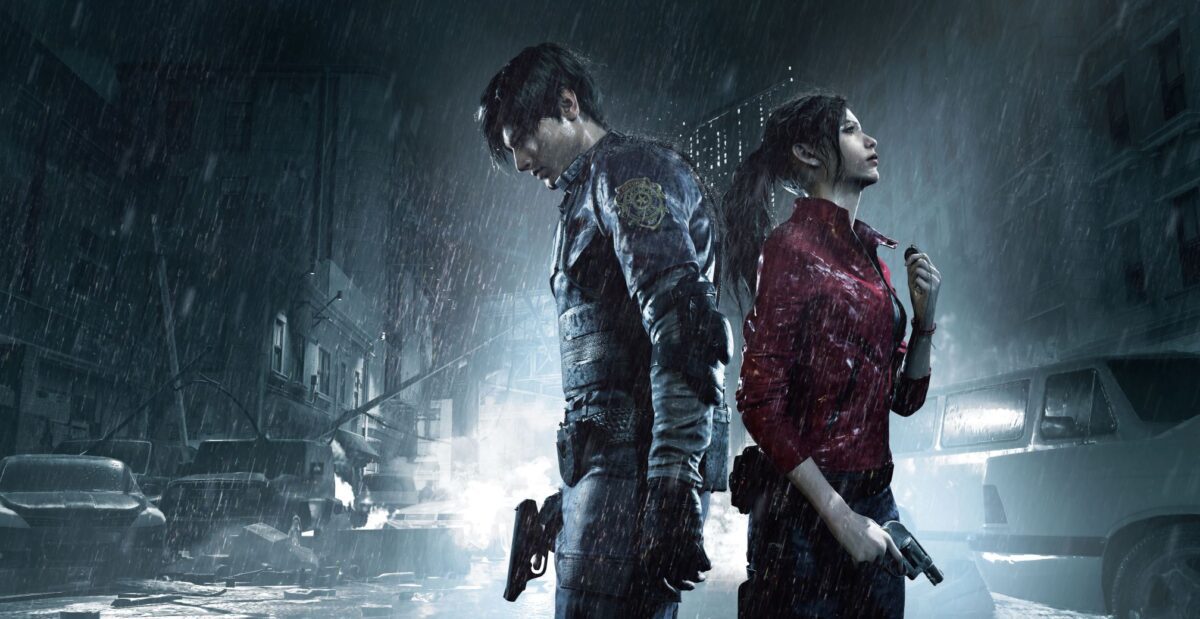 Earlier this month Capcom announced that Resident Evil 2, 3 and 7 will be coming to PlayStation 5 and Xbox Series X|S. The new-gen versions will have improved visuals, framerates and loading times, as well as ray-tracing.

Furthermore, Capcom revealed those who own each of the three games on PS4 and Xbox One, will have the new-gen versions upgraded for free. PC players will also get the enhanced benefits for free via an update.

However, fans were left wondering if we’ll be able to transfer our saves over to the enhanced versions of the games. Thankfully, we will be able to do just that. Additionally, Capcom also confirmed that progress will also carry over for the Resident Evil 7 DLC. Including, Banned Footage Vol.1 and 2, End of Zoe as well as Not a Hero.

We don’t have release dates as to when the new and shiny versions of these Resident Evil games will arrive, however, we do know they will arrive this year. Interestingly, there’s still no word on Re: Verse which was bundled with the Resident Evil 3 remake when it was released in 2020.

Are you happy that your Resident Evil saves will transfer? Let us know across our social media channels.

Do not forget you can find great games and more on the GameByte Shop! Our store is stocked up with the latest games, merch, and accessories. We might even have a new-gen console or two! Sign up to our newsletter to be notified of our console drops, deals and more. Please note that the GameByte Shop is available for UK customers’ Credit only.