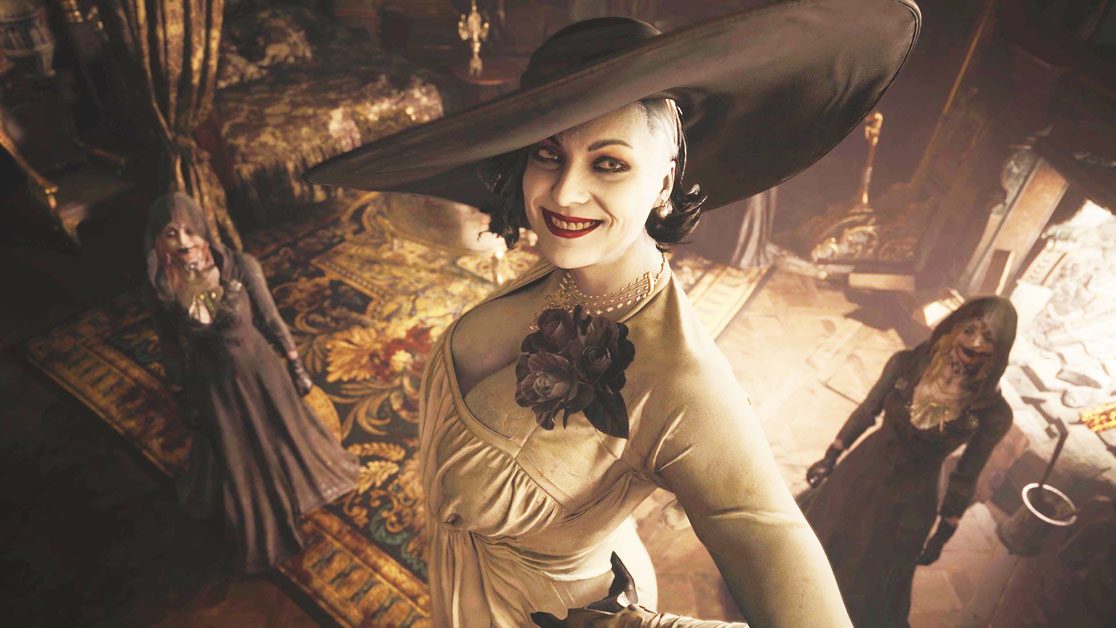 Capcom has revealed a first look at the DLC for Resident Evil Village, as well as new details on the content.

Resident Evil Village released in May last year, and was met with positive reception across the board. We even scored it 9/10 ourselves. And then not long after, it was confirmed the game would be getting some DLC.

But then Capcom didn’t really reveal much else about the DLC besides “it’s coming when it’s ready.” But now, we have a first look at what will be coming to Resident Evil Village.

Along with Shadow of Rose, Resident Evil Village will be getting a third-person mode so you can experience Ethan’s very bad day from a new perspective. This was already available as a mod, but now it’s available for all officially!

Finally, Mercenaries Mode is getting an update to include new playable characters. In this update, you can play as Chris Redfield, Heisenberg, and even Lady Dimitrescu defeating new and existing enemies from the game.