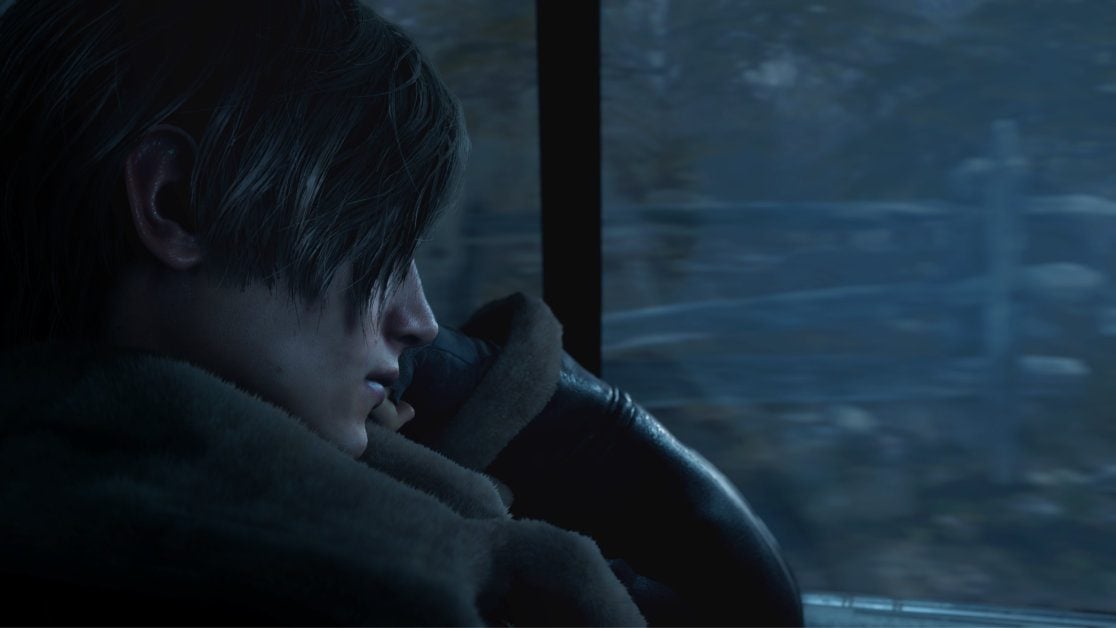 Capcom has revealed a short snippet of gameplay footage for the upcoming Resident Evil 4 remake.

Shown tonight during the Capcom Showcase, the new video doesn’t show off a whole lot, but we get to see a little of how gameplay acts in this title.

As you can see, Resident Evil 4 will utilise a third-person over the shoulder perspective and looks to be more survival horror-oriented than the original.

The remake of Resident Evil 4 was rumoured to be in the making for a long time, but it was officially revealed last week during the Sony State of Play. In it, we were treated to a short trailer that showed off some familiar sights to anyone who’s played the original.

Resident Evil 4 utilises the RE Engine, Capcom’s proprietary game engine that has been used for a large amount of its titles since 2017.

In other related news, the next-gen upgrades for Resident Evil 2, 3 and 7 are now available too. They are free upgrades for Xbox Series X/S and PS5 users, and a PC patch is also available on the same date.

Resident Evil 4 releases on PC, PlayStation 5 and Xbox Series X/S on March 24th, 2023. Are you excited for it? Let us know on our social channels.