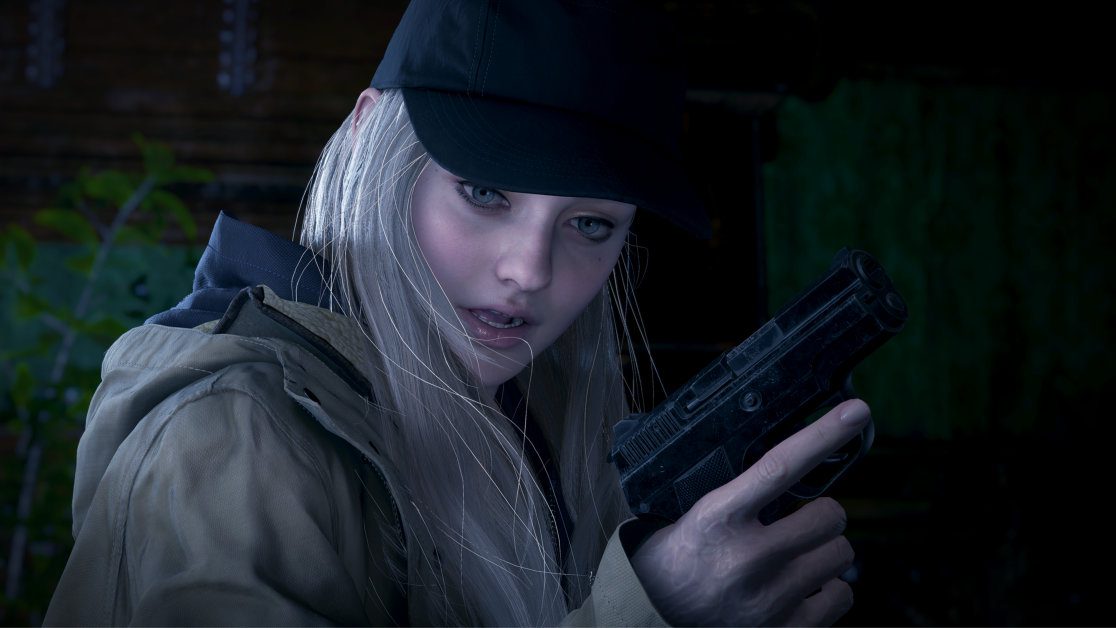 Capcom has revealed that the upcoming Resident Evil Village DLC will be the conclusion of the Winters family saga.

Before now, Capcom led us to believe that the Winters saga would conclude with one more mainline entry of the Resident Evil series. However, that no longer appears to be the case.

Instead, it has been announced that the Shadows of Rose DLC will offer the family’s conclusion.

When talking to IGN, Resident Evil Village director, Kento Kinoshita stated that Capcom is “creating the Shadows of Rose story to conclude the Winters family saga”.

What’s next after the Resident Evil Village DLC?

At this time, we can only guess what will follow the Resident Evil Village DLC. However, perhaps the most likely outcome is that we’ll be introduced to a new batch of characters.

Capcom could also reintroduce fan favourite characters from previous games. However, Capcom would likely need to ignore the fact that they would be ageing characters or it might have to implement some kind of ‘fountain of youth’ plotline to explain the never-ageing looks.

Last year, rumours began making the rounds that a ninth numbered entry is in development, dubbed “Resident Evil Apocalypse”. Yes, like that movie.

Furthermore, other rumours have claimed that the next Resident Evil game will feature mythical Goatman and Wendigo creatures. Rumours also claim that some creatures will even mimic NPCs. Creepy!

It will certainly be an interesting time for fans of this iconic survival horror series, following the release of the Winters Expansion and Resident Evil Village: Gold Edition. The latter of which includes the main game plus the DLC.

When the Winters Expansion and Gold Edition arrives on October 28, it includes the Shadows of Rose DLC. This features a third-person perspective for the main campaign as well as new missions and characters for The Mercenaries.

The RE4 remake is on the way

Following the release of the Winters expansion and Gold Edition, we then have the Resident Evil 4 remake to look forward to when it releases on March 24 2023.

What do you think the future holds for Resident Evil post Village DLC? Let’s get speculating across our social media channels.