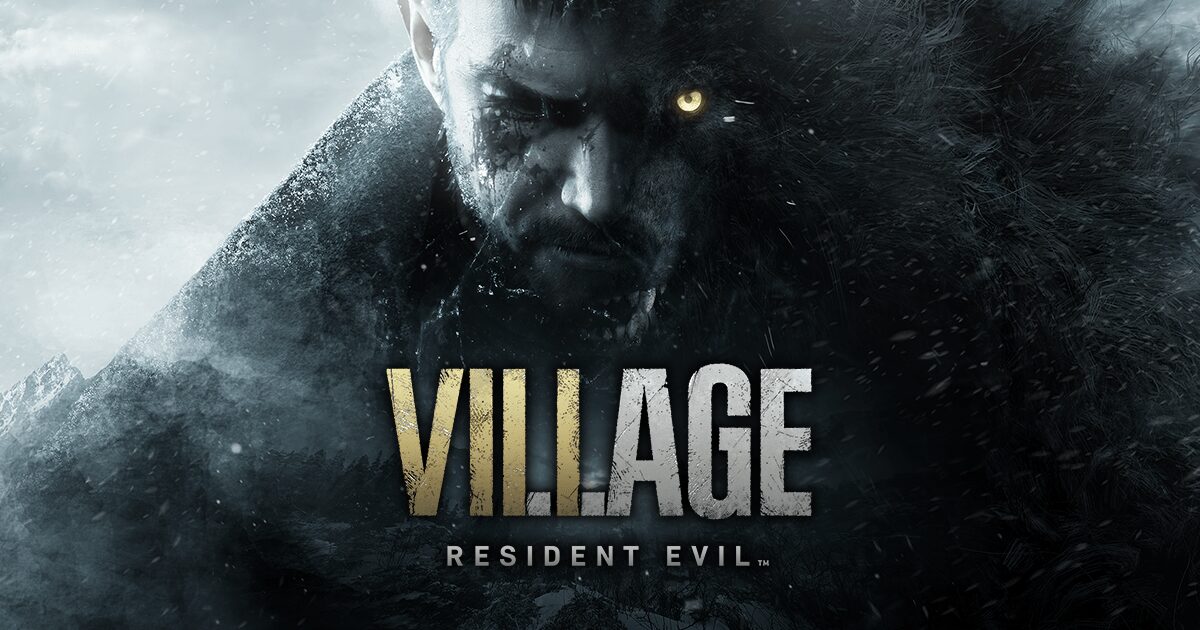 Resident Evil Village is the most completed video game of 2021. That’s according to a popular aggregate website.

The latest instalment of the iconic survival horror series was released in May 2021 and was met with high praise from critics and fans alike. I for one selected RE Village as my personal GameByte Game of the Year. Furthermore, it seems that fans loved RE Village from start to finish.

Earlier in the year, according to achievement and trophy data, Resident Evil Village had one of the highest completion rates since launch. So, this news should come as little surprise.

According to HowLongToBeat.com, Village was the most completed game that was released in 2021. Village beat the likes of Metroid Dread, Ratchet & Clank: A Rift Apart, It Takes Two, and Super Mario 3D World + Bowser’s Fury.

However, that was not the only accolade for RE Village as it also claimed the most speedruns and it was the most reviewed game on HowLongToBeat. Elsewhere, Forza Horizon 5 was the most played game according to the website.

Obviously, this is not the most comprehensive data, as it only relates to HowLongToBeat. That said, it gives us an indication of how many gamers enjoyed Resident Evil Village. Sure, Village isn’t the most difficult or scariest game in this series, but it’s certainly one of the most fun, in my opinion.

Are you one of many that have completed Resident Evil Village? Let us know across our social media channels.