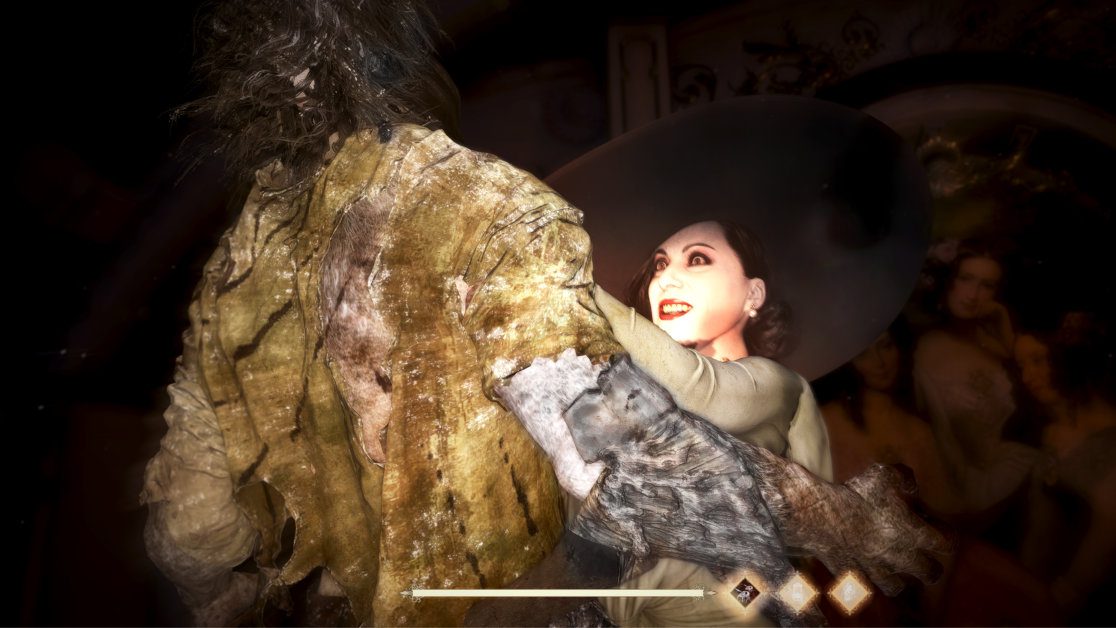 Capcom has released a new Resident Evil Village: The Mercenaries trailer that shows more of the playable Lady D in action.

In June, Capcom announced Resident Evil Village: Gold Edition. This RE bundle of joy comes with additional Mercenaries maps, an expansion and even a new camera perspective.

Resident Evil Village Mercenaries is unlockable once the main campaign has been completed. Fans of the Resident Evil series will be familiar with this mode which debuted in the original Resident Evil 3.

Mercenaries is so much fun!

In Mercenaries, players must kill hordes of enemies and survive until the timer runs out. However, players are also encouraged to achieve killstreaks to multiply their scores but also extend the time to achieve the maximum score possible.

In its intimal form, RE Village Mercenaries has three main maps, Village, Castle and the Factory. As you progress and beat these maps, more challenging versions will unlock to test your skills further. At this time, you are only able to play as Ethan Winters.

However, when the Gold Edition releases in October, Ethan Winters will be joined by Chris Redfield, Heisenberg and, Lady Dimitrescu. Each of the new playable characters will not only be equipped with unique powers and abilities, but we’ll also have new maps to enjoy.

Furthermore, the Gold Edition will also include a new story expansion called “Shadows of Rose” in which we return to the village as Rose Winters years later to find a lot has changed. Additionally, the main campaign of RE Village will also be playable in a new third-person perspective.

Are you looking forward to playing the new content? Let us know across our social media channels.