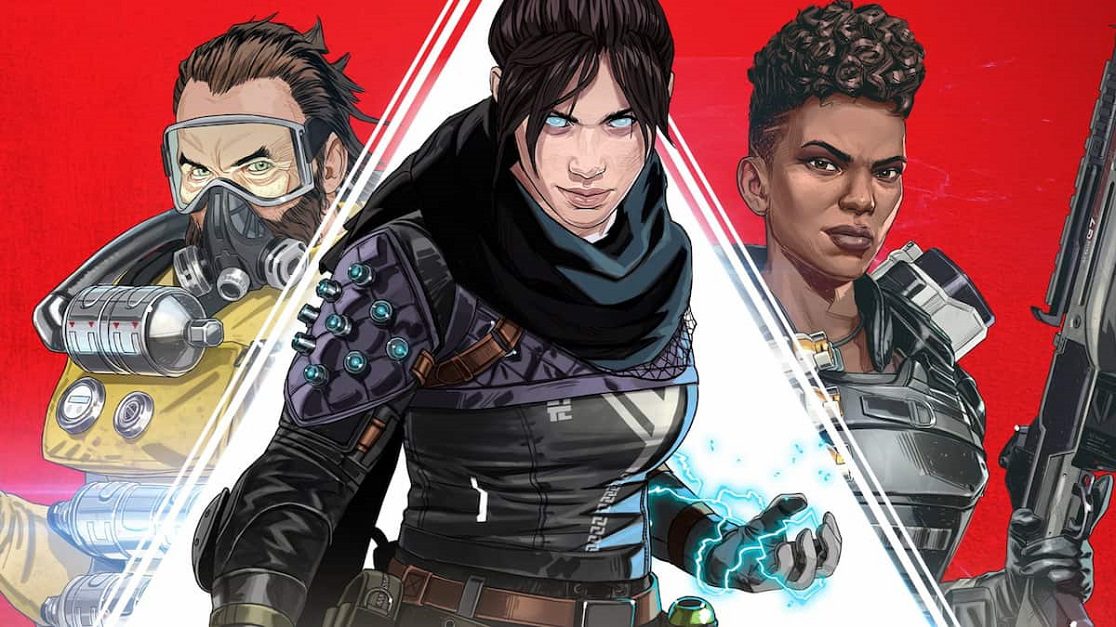 Job listings posted on Respawn’s website reveal they are hiring for a new single-player FPS game, set in the same universe as Apex Legends.

A brand new single-player FPS experience set in the world of Apex Legends could soon be announced, Dexerto has discovered. Job listsing posted on Respawn’s website have revealed a new Apex Legends game might be in the works.

Since the discovery, one listing is still available. The remaining role being advertised is for a ‘Hard Surface Artist’. It’s listed under the heading ‘Apex Universe FPS Incubation’. Which is leading people to believe the new game will be set within the Apex Legends universe.

“We are looking for a talented and experienced Mid-Level 3D Hardsurface Artist to help build a brand new Respawn single-player adventure” the ad reads.

“This new single-player title is a developer’s dream playground with the freedom to innovate made possible by the unique universe it inhabits.”

This discovery comes weeks after EA, publisher of many Respawn games such as Star Wars Jedi: Fallen Order, poked fun at single-player experiences over on their Twitter.

So it’s nice to know that actually, more single-player experiences are on the horizon. Especially when it comes to Apex Legends. An online game full to the brim with a myriad of interesting characters I’d love to see expanded upon.

There are, however, some worries over the new game project as Respawn recently lost its creative director, Mohammad Alavi.

Alavi is a veteran developer, best known for his work on Call of Duty games. He has since left the studio as of January this year. Reportedly, he was the creative director of the new single-player FPS game.

Though it’s never easy to lose a big talent like Alavi, I feel rest assured that the project will be in good hands.

Respawn have proven themselves highly capible of making a wonderful single-player experience in the past. I’m highly anticipating the next game in the Star Wars Jedi series. And will be looking forward to an official announcement of the new single-player Apex Legends game in the future.

If you want to work with Respawn, they are still advertising for the Hard Surface Artist role. Along with many other jobs listed on their website.