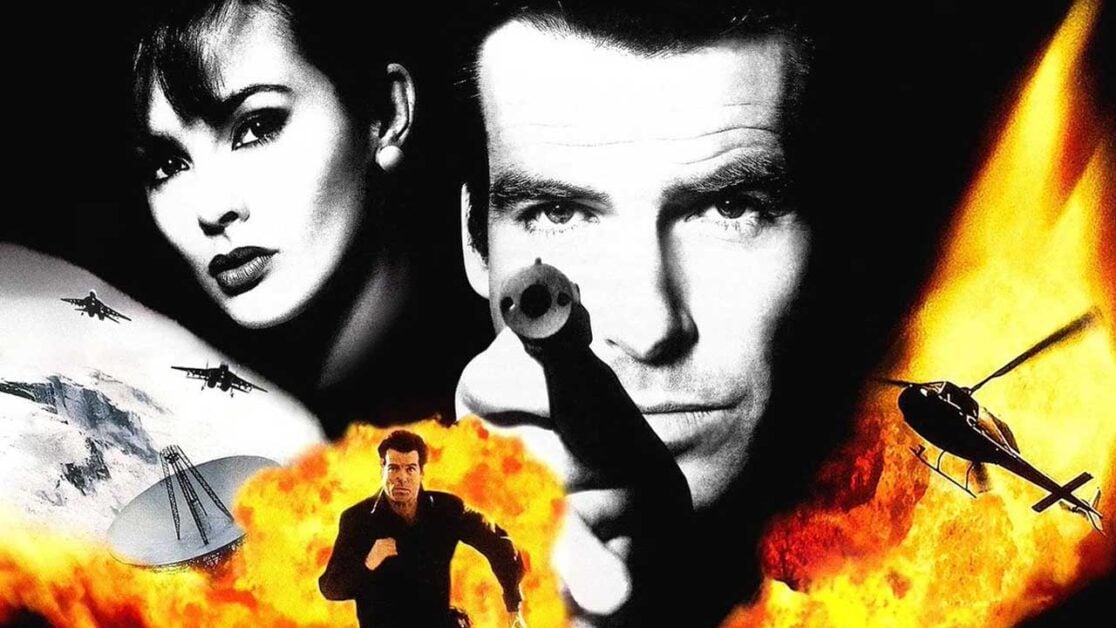 Apparently, according to recent speculation, the rumoured GoldenEye 007 remaster is in limbo due to the ongoing invasion of Ukraine.

The rumours of the GoldenEye 007 remaster have been around for years. We’ve had numerous leaks and suggestions that its release is imminent. However, its arrival is nowhere to be seen.

Back in February 2022, industry insider and video game journalist, Jeff Grubb claimed that the GoldenEye 007 remaster could release in a matter of weeks. Then in June, an achievement list appeared on the official Xbox social website.

However, Jeff Grubb has provided yet another update in a tweet, claiming that the remaster is now in limbo due to the Russian invasion of Ukraine. Sadly, no further information was provided by Grubb.

In the same tweet, Grubb also suggested that the planned revival of the multiplayer game show, 1 v 100 may have also been delayed due to its team leader leaving.

So there you have it, not only is the GoldenEye 007 remaster apparently in limbo (again), but the release of 1 v 100 is also shrouded in doubt. What a cruel world we live in.

That being said, it’s worth keeping in mind that August 25th is the 25th anniversary of the release of GoldenEye 007 on the N64. So could we see an anniversary announcement? Only time will tell.

When do you think the GoldenEye 007 remaster will be released? Let us know across our social media channels.