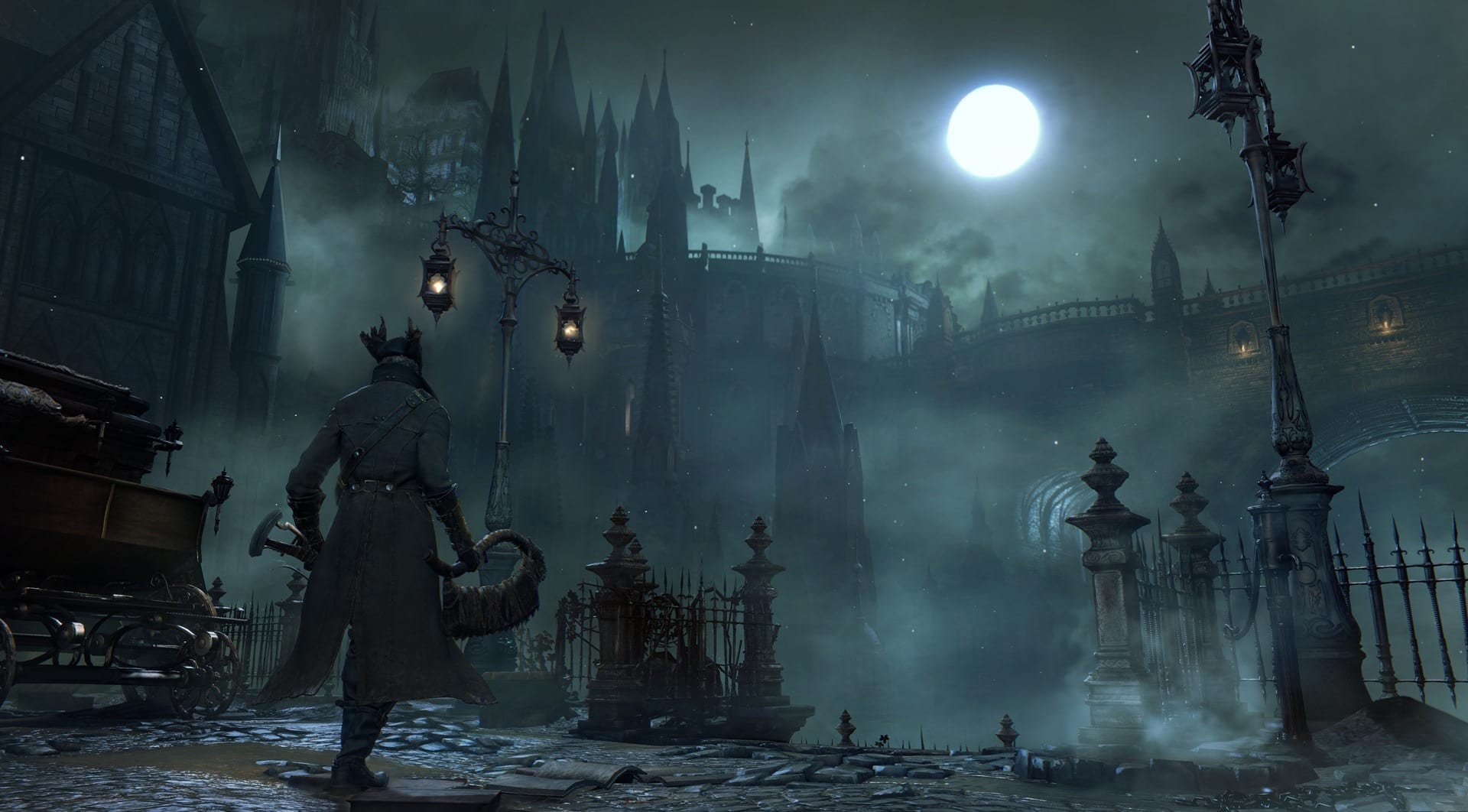 Recent rumours claim that FromSoftware is making a brand new exclusive for the PlayStation 5, and it is not Bloodborne 2.

Rumours of a Bloodborne sequel have been around for a very long time, and many suspect that it will happen one day. At this time, FromSoftware is still working on Elden Ring which is expected to launch in early 2022. But what comes after Elden Ring?

Many hope that the next title would be Bloodborne 2. However, if recent rumours are to be believed, that will not be happening. Or at least anytime soon.

As reported by GamesRadar, in a recent episode of YouTube podcast Dealer Gaming an alleged source has suggested that FromSoftware’s next game will be a brand new IP.

This rumour was also confirmed by Xbox Era co-founder Nick Baker. However, it seems that someone had beaten him to the punch to reveal the rumoured leak.

Nah this is about the From PS5 Exclusive. That was my rumour mill for next week.

It’s worth keeping in mind that both Dealer Gaming and Nick Bakers sources are currently anonymous, so we must take all rumours with a pinch of salt. However, because FromSoftware has a successful history with Sony, so a PlayStation 5 exclusive is certainly not out of the question.

Back in June this year, it was reported that FromSoftware’s upcoming Elden Ring will have multiple endings and the campaign will be at least 30 hours long.