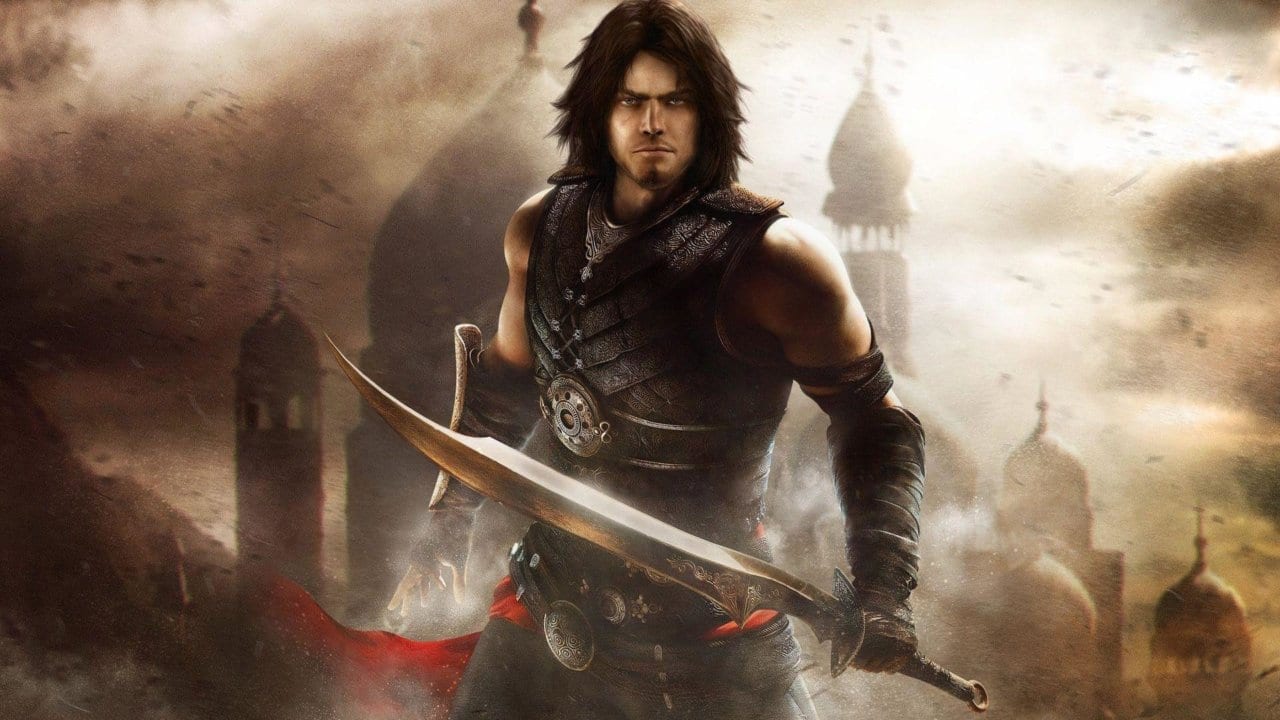 It’s rumoured that a remake of Prince of Persia could be revealed as soon as this week – at least according to industry insider Jason Schreier.

Rumours of a potential revisit to the franchise first began way back in January, though they were pretty insubstantial leaks from Reddit. With nothing to verify the claims, the idea was soon forgotten.

The rumours then popped up again just a few weeks ago when a retail listing for a PoP remake surfaced – something which was shared on social media by Schreier himself, leading to speculation that it actually could be true.

The retailer in question was Guatemalan online store Max, which showed two very interesting pre-order listings for a game called Prince of Persia Remake for PlayStation 4 and Switch.

The listings were swiftly pulled, but not before known video gamers insider Schreier took to Twitter to share the leak, suggesting that might be some truth to the claims of a remake.

The plot thickens, as in a recent recent podcast appearance, Schreier now claims that Ubisoft will be revealing the game to the world during this week’s Ubisoft Forward showcase, which takes place on September 10th.

Although we need to take this with a grain of salt, it does seem as though the evidence is stacking up…

Thankfully there’s just a couple of days to wait until Ubisoft Foward’s event, meaning we don’t have to keep our eyes peeled too long to find out if there’s any truth to this rumour.

Are you hoping for a Prince of Persia remake, or even a brand new addition to the franchise? Let us know on Twitter!