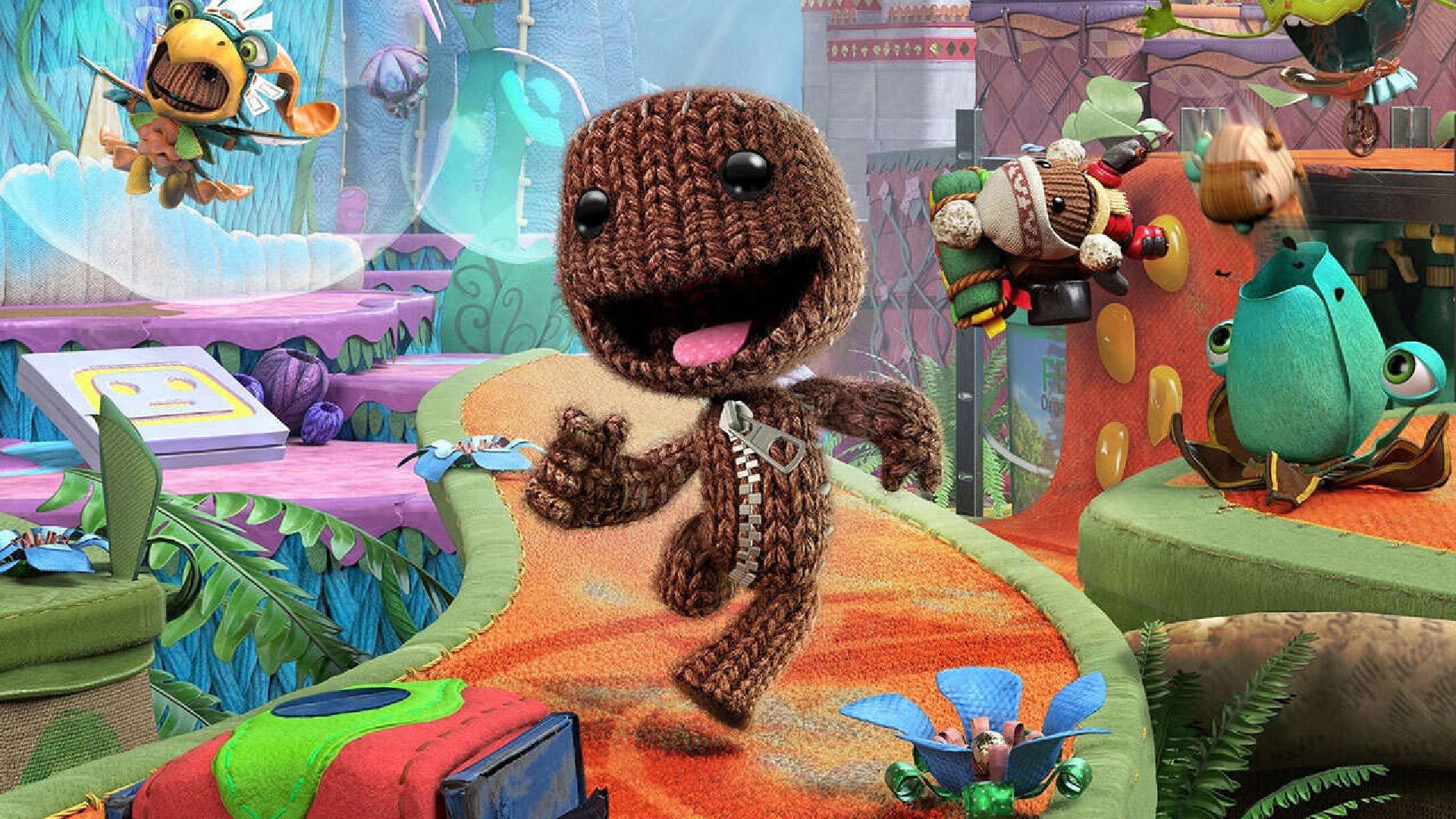 According to SteamDB, Sackboy: A Big Adventure might be coming to PC.

The product is currently listed under the name ‘Steel PC’, but the page also makes reference to ‘Marmalade Content’. This is believed to be a reference to the platformer.

There’s no definitive way to determine if the game is coming to PC or not. In September, there was a leak of NVIDIA’s cloud service GeForce Now. The leak contained a list of games supposedly coming to PC and cloud, including Final Fantasy VII Remake and the now confirmed God of War and GTA: The Trilogy PC releases. The leak also made reference to Project Marmalade, which was confirmed to be a reference to Sackboy: A Big Adventure.

NVIDIA did confirm the leak was real, but that it was only ‘speculative’. The fact that some titles in the leak have now been confirmed for PC gives some plausibility that Sackboy: A Big Adventure will as well. Horizon: Zero Dawn coming to PC in 2020 was the start of Sony releasing their first party games on the platform. This trend has continued with games like Uncharted: Legacy of Thieves Collection and Days Gone. Sackboy: A Big Adventure would be the fastest turnaround coming to PC if it releases soon, as it only released in 2020.

coming to a pc near you

It’s clear that Sony has noticed the success Microsoft is having with Xbox and PC games largely being cross-platform. There’s a huge demand for more Sony games to come to PC, in particular Bloodborne. It’s unlikely we’ll see simultaneous PS4/5 and PC releases, as Sony is big on driving console sales with first party releases.

Sackboy: A Big Adventure hasn’t been confirmed for PC yet, but it’s likely we will see more Sony games coming to the platform in the future.

What PlayStation games do you want to see coming to PC? Let us know across our social media channels.