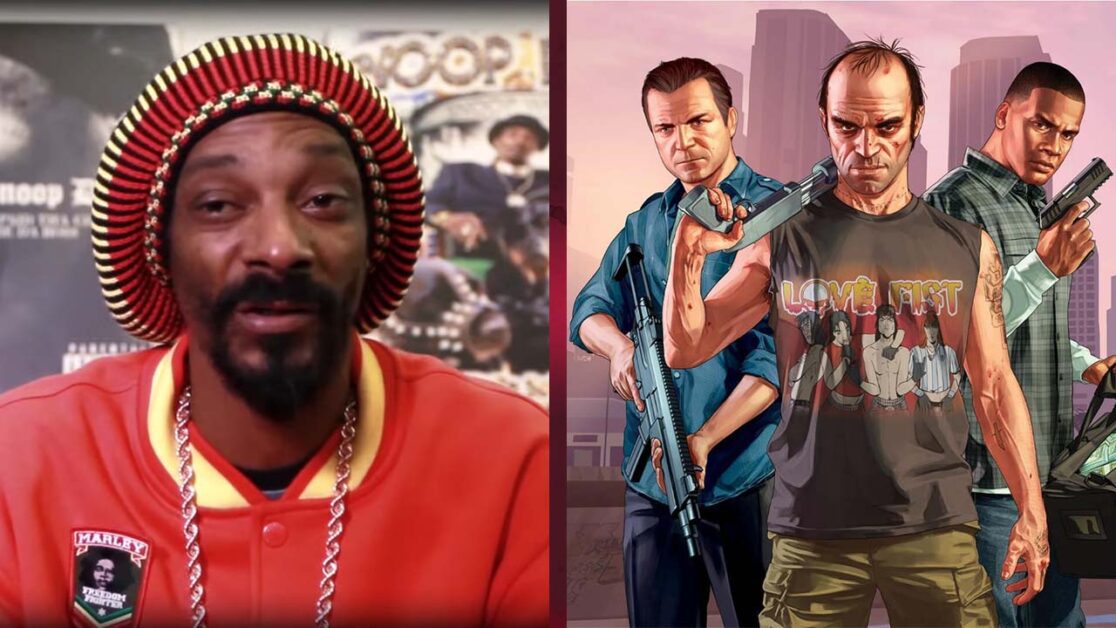 Iconic hip-hop star Snoop Dogg has claimed in an interview with Rolling Stone that Dr Dre is making music for a new GTA game.

As reported by VGC, Snoop Dogg stated that long-time friend and equally iconic hip-hop star Dr Dre is producing music for a new Rockstar Games title. However, it’s worth keeping in mind that Rockstar Games hasn’t officially confirmed the existence of GTA 6 yet.

“I do know he’s in the studio,” said Snoop Dogg. “I do know he’s making great f****** music. And some of his music is connected to the GTA game that’s coming out.”

Snoop added: “So I think that that will be the way that his music will be released, through the GTA video game.”

Obviously, at this time we must take all gossip with a pinch of salt. That said, we also don’t know for sure whether Snoop is talking about GTA 6. For all we could know, Dr Dre could be creating music for GTA Online. VGC contacted Rockstar Games for a comment on the speculation, and they understandably declined to comment on the claims made by Snoop Dogg.

While GTA 6 hasn’t been officially announced by Rockstar Games, recent rumours have suggested that it might not even release until 2025. Which would make it 12 long years since GTA 5 was originally released for PS3 and Xbox 360. Yikes!

Until GTA 6 finally arrives, at least we have Grand Theft Auto: The Definitive Edition – The Trilogy to look forward to this year. Oh, and GTA 5 is getting another release in March 2022 for PS5 and Xbox Series X|S.

Do you believe Snoop Dogg is correct and that Dr Dre is making music for GTA 6? Let us know across our social media channels.