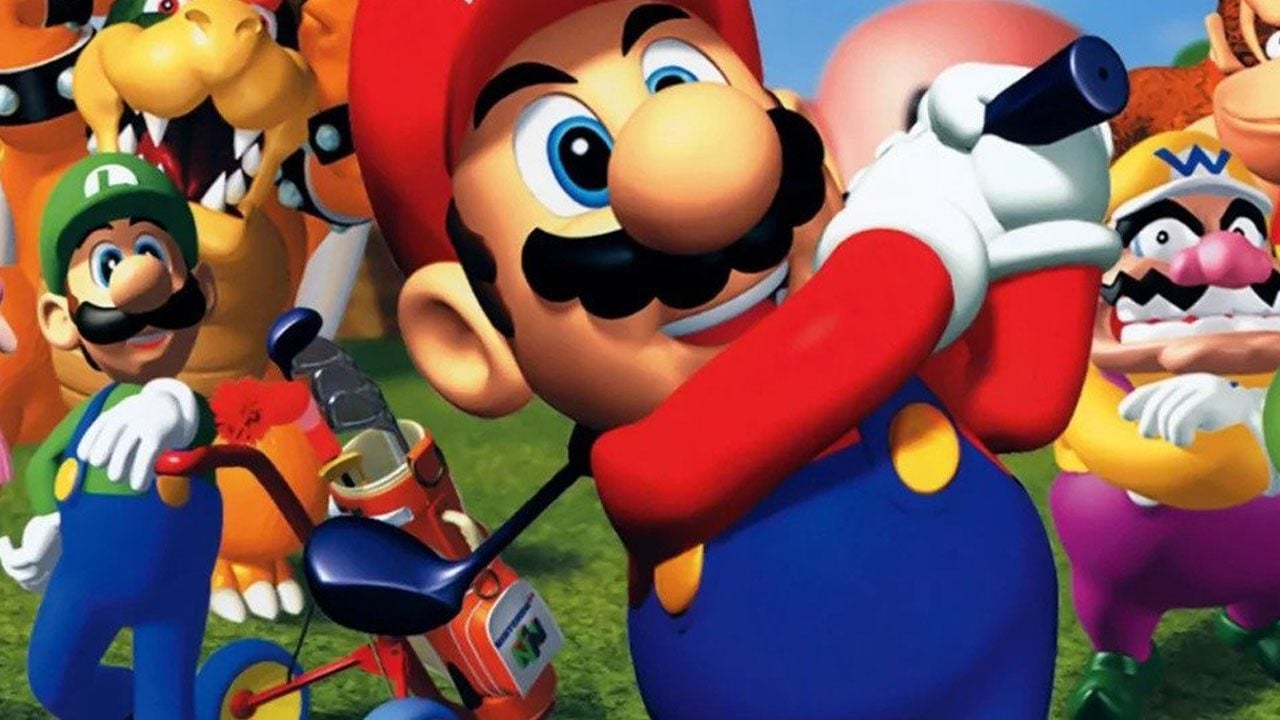 Nintendo has revealed that the next game coming to the Switch Online Expansion Pass is Mario Golf.

From April 15, those who are subscribed to the Switch Online Expansion Pass will be able to play N64 classic Mario Golf. Nintendo revealed the news on Twitter, showing off a short bit of gameplay. Unfortunately though, it doesn’t seem like this latest addition to the Expansion Pass will have any particularly unique features.

Last month, Nintendo added F-Zero X to the service. But what made this addition special is the fact you can play the game online with friends, through split screen multiplayer. The original Mario Golf does have multiplayer modes, so it’s unclear why Nintendo decided to not add any kind of online functionality to the game.

It also seems that for EU based fans that the version of the game will be the NTSC version. Rather than the PAL version we’re used to. This might not seem like that big of a deal, but the PAL version had different music for the intro of the game. So those who might boot the game up looking for a bit of nostalgia might find themselves not getting what they expected.

Nintendo has been steadily adding to the Expansion Pass over the last few months. Having also added Majora’s Mask in February. Hopefully the company plans to continue adding to the service. As the price tag is a bit steep for what you currently get.

Will you be playing mario golf? Let us know on Twitter!