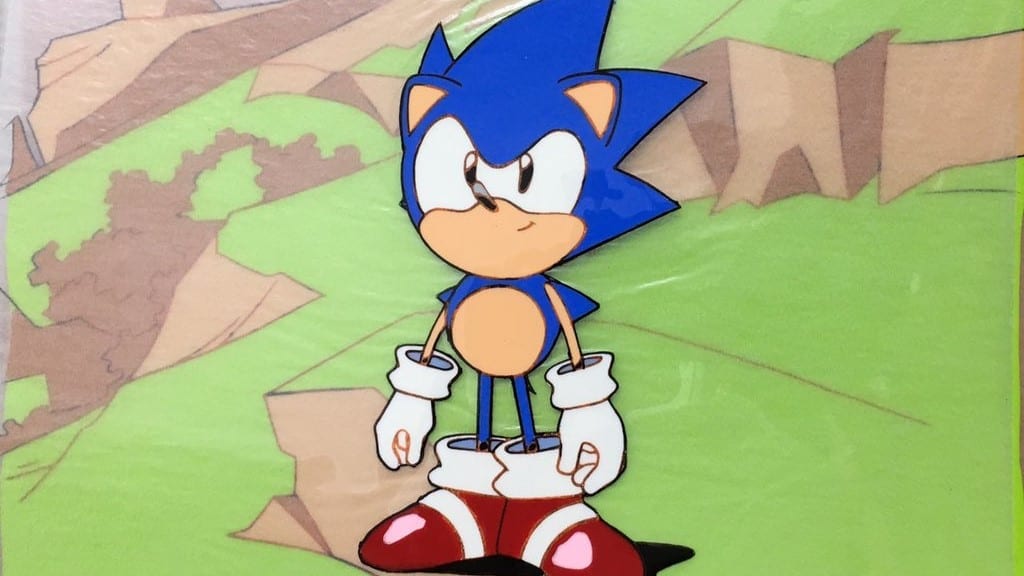 The voice of Sonic the Hedgehog will continue to voice SEGA’s iconic mascot, despite previous announcements of his departure.

Roger Craig Smith has been the voice of Sonic since 2010. However, back in January, the actor announced that he’d be moving on from the role. While Craig Smiths reasons for leaving Sonic behind weren’t entirely clear, it now seems like the actor has u-turned on the decision, meaning he’ll continue to voice the blue blur [via Eurogamer]:

“I can’t fully express my gratitude for the @sonic_hedgehog crew and community.?

“I hope to honor your support and passion as I’m officially back voicing #SonicTheHedgehog in games.

“Can’t wait for ya to see what we have planned!

“THANK YOU…from the bottom of my blue heart.?”

Again, the reasons for both Craig Smith’s departure and return aren’t entirely clear. Nevertheless, it’s great to hear that the actor will continue to voice SEGA’s mascot for the foreseeable future.

In other Sonic news, SEGA is gearing up to host a 30th-anniversary live stream in honour of the iconic hedgehog. The “Sonic Central” stream is set to air on Thursday the 27th of May and will feature “projects, partnerships, and events” relating to the mascot.

While SEGA hasn’t confirmed what will be announced at the event, rumours have suggested that it could include a new collection of Sonic classics.

Hopefully, Sonic fans will be in for a treat at tonights Sonic Central Livestream. Who knows, perhaps SEGA will announce a new Sonic game that includes Roger Craig Smith’s tremendous voice acting. Regardless of what’s announced, 2021 is going to be a huge year for the blue hedgehog. Let’s just hope SEGA’s plans don’t involve a remake of Sonic ‘06 (urgh).

SEGA Releasing A Range Of Sonic, Shenmue And Yakuza Cologne

A Sonic The Hedgehog Theme Park Could Become A Reality