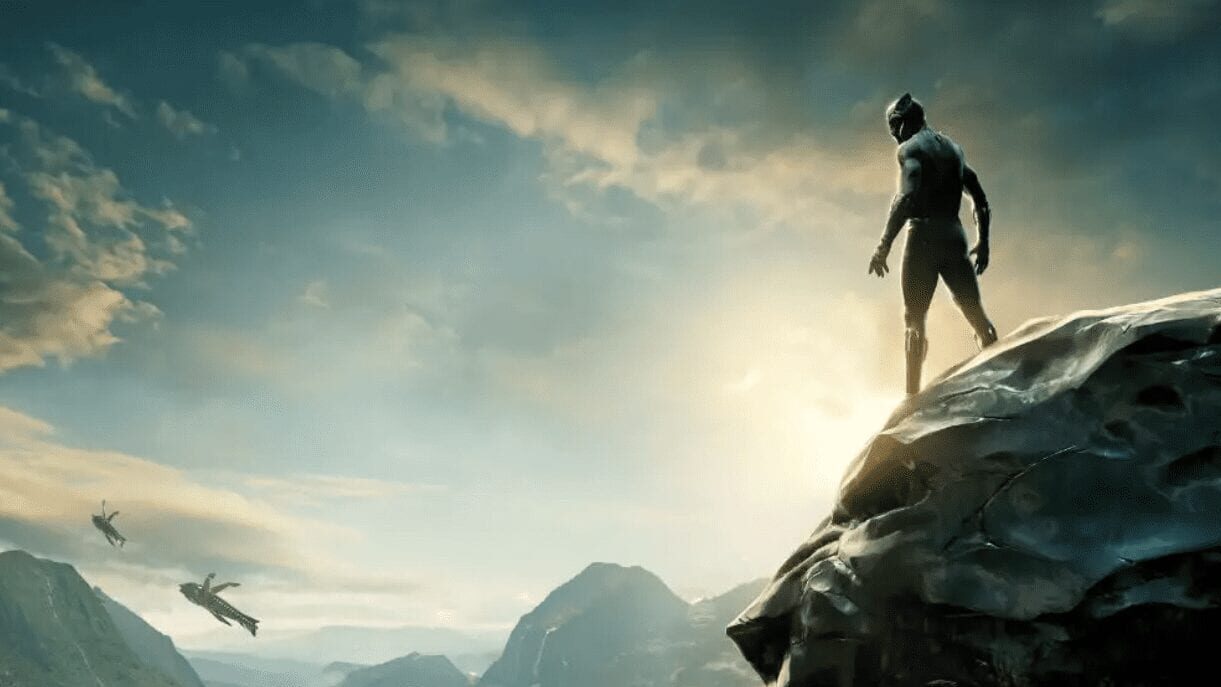 A university has renamed its college in honour of Marvel’s Black Panther and Hollywood star, Chadwick Boseman.

In August of 2020, famed Hollywood actor Chadwick Boseman tragically lost his life at just the age of 43 following a four-year battle with colon cancer.

What makes the story of Chadwick Boseman so special, is that other than being a beloved actor, he also seemed like a genuine and humble nice guy.

Following his death, stories were heard of how Boseman kept his illness a secret to those outside of his circle and battled on in life during his final moments. There were also reports of him visiting hospital wards to inspire sick children.

There have been a number of tributes for Boseman with one such tribute being found in Marvel’s Spider-Man: Miles Morales. In November 2020, the intro to the Black Panther movie on Disney Plus was also changed in honour of the actor.

The most recent tribute to Chadwick Boseman however, is quite possibly the most fitting yet. As covered by Yahoo, the Howard University of Washington D.C in the United States has renamed its College of Fine Arts in memory of the star.

Chadwick Boseman graduated from Howard University’s College of Fine Arts in 2000 with a bachelor’s degree.

“During his tenure at Howard, Boseman led a student protest against the absorption of the College of Fine Arts into the College of Arts & Sciences,” the university said in a statement released on Wednesday.

“Long after graduating, he, along with other alumni, continued to engage in conversations with Howard University administration – their efforts were not in vain.“

The statement continued: “Unrelenting in his pursuit of excellence, Chadwick was possessed with a passion for inquiry and a determination to tell stories – through acting, writing, and directing – that revealed the beauty and complexity of our human spirit.“

In a follow-up statement, President of Howard University Wayne A. I Fredrick said: “During his visit, I announced our plans to re-establish the College of Fine Arts and he was filled with ideas and plans to support the effort in a powerful way,” he said.

“Chadwick’s love for Howard University was sincere, and although he did not live to see those plans through to fruition, it is my honor to ensure his legacy lives on through the Chadwick A. Boseman College of Fine Arts with the support of his wife and the Chadwick Boseman Foundation.”

What a fitting way to continue the legacy of Chadwick Boseman.