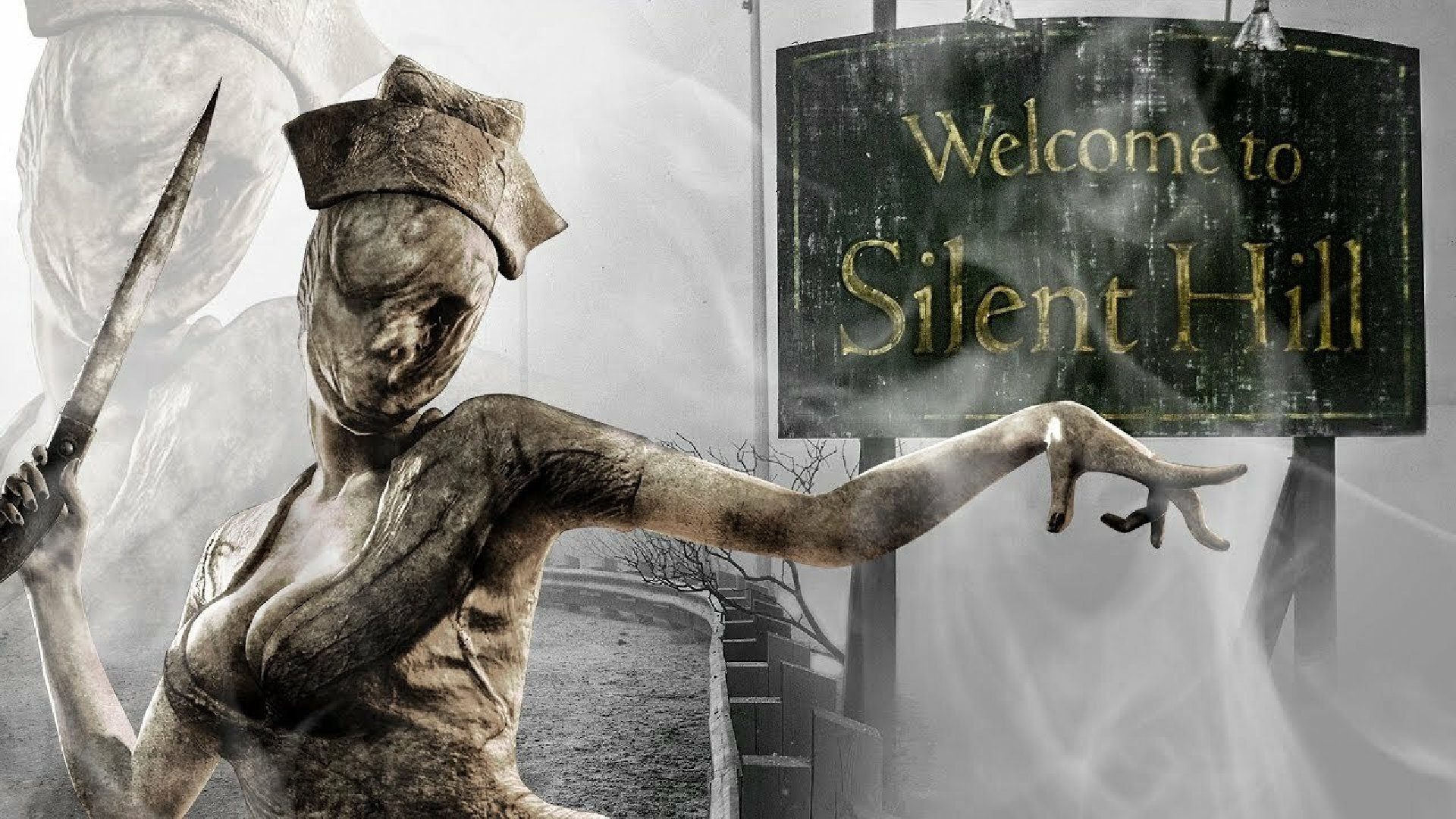 According to a recent report, Sony might be funding Kojima Productions to develop a new Silent Hill game. Exciting, if true!

The reports of Silent Hill being funded by Sony backs up previous claims that Konami is going to revive its big franchises. Rumours of a new Silent Hill game keep resurfacing. It’s also not the first time that it has been claimed Sony will be funding the game as a PlayStation exclusive.

We are all well aware of the tragic divorce between Hideo Kojima and Konami, which resulted in the cancellation of Silent Hills in 2015. In that time, fans have been wondering what could have been. Its playable teaser P.T. is considered to be one of the best horror games of all time still to this day. It is surreal considering P.T. was just a demo.

The rumours keep coming back

However, collaborating with previous reports from VGC and Eurogamer has now added validation with its own sources that multiple Silent Hill projects are in the works. These most recent reports also claim that Silent Hill “games” are “currently” being developed by various external studios.

Gematsu has also chimed in on the Silent Hill rumours. They claim that one of the external studios working on one of the various Silent Hill games is Kojima Productions. Not only that but it is being funded by Sony.

Referring to the recent reports from VGC, the author of the story Andy Robinson gave his opinion on Gematsu’s claim. ‘All I can say is that the Japanese studio referenced in my report is not Kojima Productions,‘ said Robinson.

‘It’s very possible there are multiple games going on within Japan, or that external studios are working together, but that’s speculation from me. Sal [Romano] at Gematsu is a great journalist so I don’t doubt his info.‘

Will it finally happen?

The reports of Sony funding Kojima Productions would make sense. After all, P.T. and its resulting Silent Hills game was going to be a PlayStation 4 exclusive. So, if these reports are true, could we finally get to see Hideo Kojima’s vision of the Silent Hill universe? Only time will tell.

No doubt, as they always do, the Silent Hill rumours will pick up further steam as we lead up to The Game Awards in December. Hideo Kojima’s vision of Silent Hill as well as Metal Gear Solid is often associated with The Game Awards. This is due to Kojima’s close relationship with host Geoff Keighley.

It’s important that we take all rumours with a pinch of salt. Especially these particular rumours that continue to reoccur. I will be trying my best not to get too excited over these reports.

Are you excited at the prospect of a Silent Hill revival from Kojima Productions? Let us know your thoughts across our social media channels.

Do not forget you can find great games and more on the GameByte Shop! Sign up to our newsletter to be notified of our console drops, deals and more. Please note that the GameByte Shop is available for UK customers Credit only.