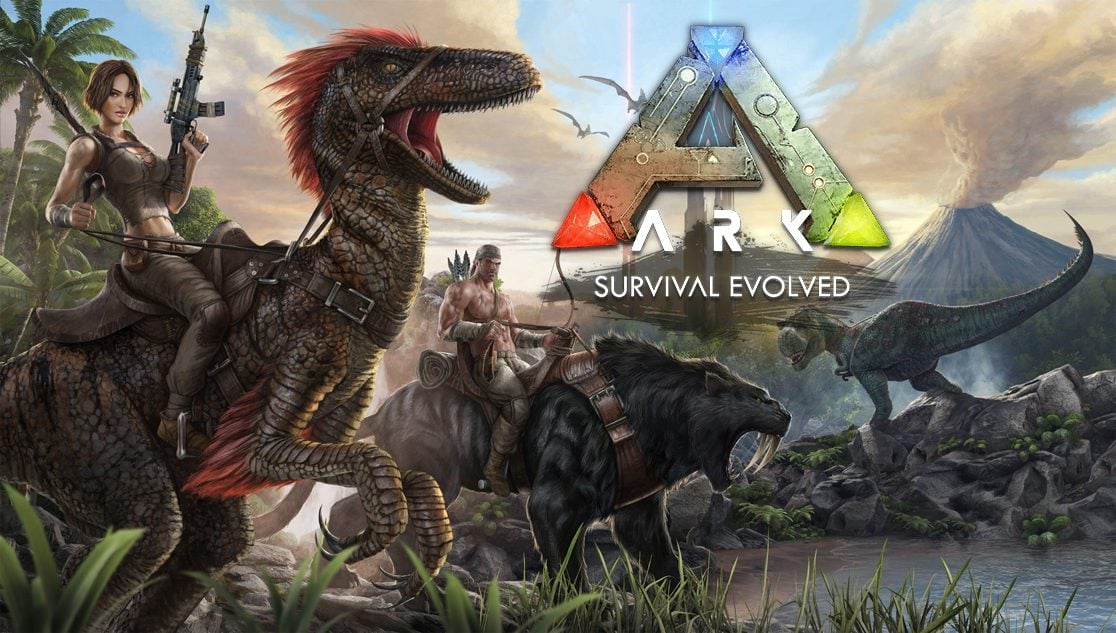 Sony and Microsoft have paid a total of $6 million to acquire Ark Survival Evolved for PlayStation Plus and Xbox Game Pass.

Ark Survival Evolved was first released in 2015 on PC via Steam Early Access. It was later released for just about every platform and became one of the most popular MMORPG survival games. The game continues to be ever-popular with the Twitch and YouTube streaming communities.

Recently, Ark Survival Evolved has been part of the PS Plus as well as Xbox Game Pass library at no extra cost to subscribers. While it never cost us a penny extra as a subscriber, it certainly costs both Sony and Microsoft a pretty penny.

As reported by MP1ST, in an SEC filing by Snail Games, it has been revealed how much it costs to bring Ark Survival Evolved to the subscription services.

According to the filing, it cost Sony $3.5 million to be part of the PS Plus March 2022 offerings. While it cost Microsoft $2.5 million to bring it to Xbox Game Pass.

Furthermore, Ark Survival Evolved was only supposed to be on Xbox Game Pass until the end of 2021. However, Microsoft extended that deal into 2022.

Ark 2 was announced during The Game Awards in 2020. Moreover, the sequel also has a deal in place with Microsoft. The SEC filing reveals that Microsoft paid a further $2.3 million to bring Ark 2 to Xbox Game Pass when it launches.

Do you think it was money well spent by Sony and Microsoft to bring Ark Survival Evolved to PS Plus and Xbox Game Pass? Let us know across our social media channels.

Ark 2 is expected to release in 2023 for PC and Xbox Series X|S. The sequel will also be powered by Unreal Engine 5 and will star Vin Diesel and David Tennant.