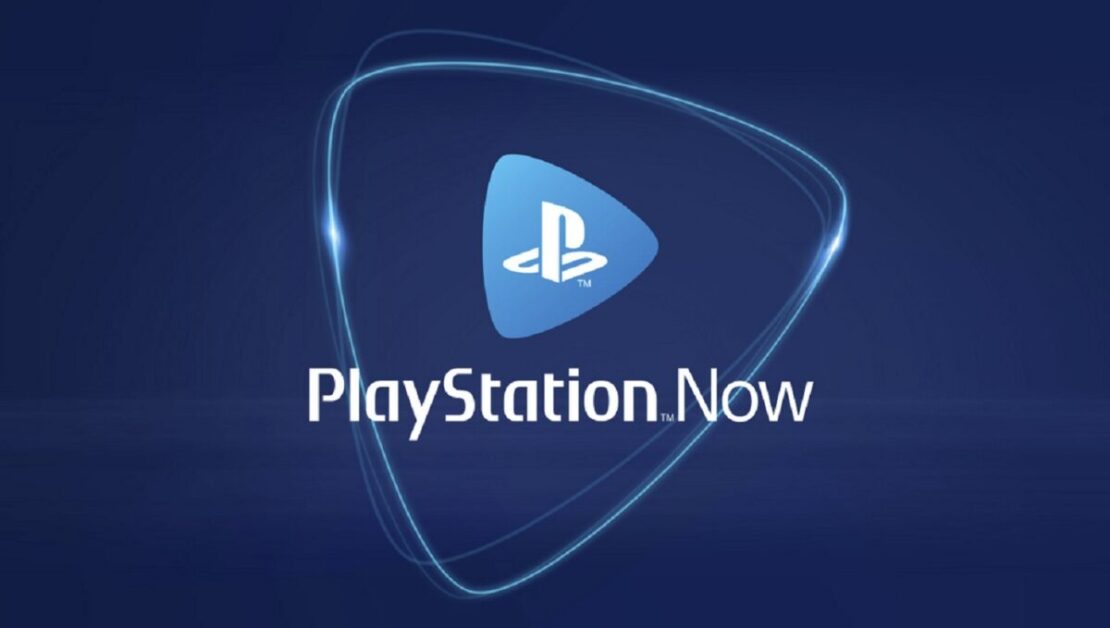 In December, rumours were circulating the internet claiming that Sony will launch a service to rival Xbox Game Pass Ultimate. The updated PlayStation subscription service code-named ‘Spartacus’ would combine PS Plus as well as PS Now into a single bundle of joy.

Since the December rumours, it’s been relatively quiet in terms of details. However, Sony has reportedly started to pull PS Now retail cards from sale, which led some to believe an announcement for the combined subscription service is imminent

As reported by VentureBeat, it is claimed that retail stores in the UK have been informed to pull PS Now cards from sale by January 21st. An alleged internal message to UK retailer GAME reads: “Stores have until the close of the day Wednesday 19th, January to remove all POS and ESD cards from all customer-facing areas and update their digital bays in line with this week’s upcoming commercial update.”

State of Play is next month (apparently)

Obviously, at this time, we must take rumours and leaks with a pinch of salt. That being said, considering the previous rumours of the combined service and now cards allegedly being pulled from sale, the evidence is beginning to mount up.

Furthermore, it is also reported this week that the next State of Play will take place sometime during early February. So, could we see the PS Now and PS Plus combo officially announced during the event? Only time will tell.

Will you be interested in a combined PS Now and PS Plus subscription service? Let us know across our social media channels.

Retailers Remove Pokemon Cards From Sale Due To Safety Concerns