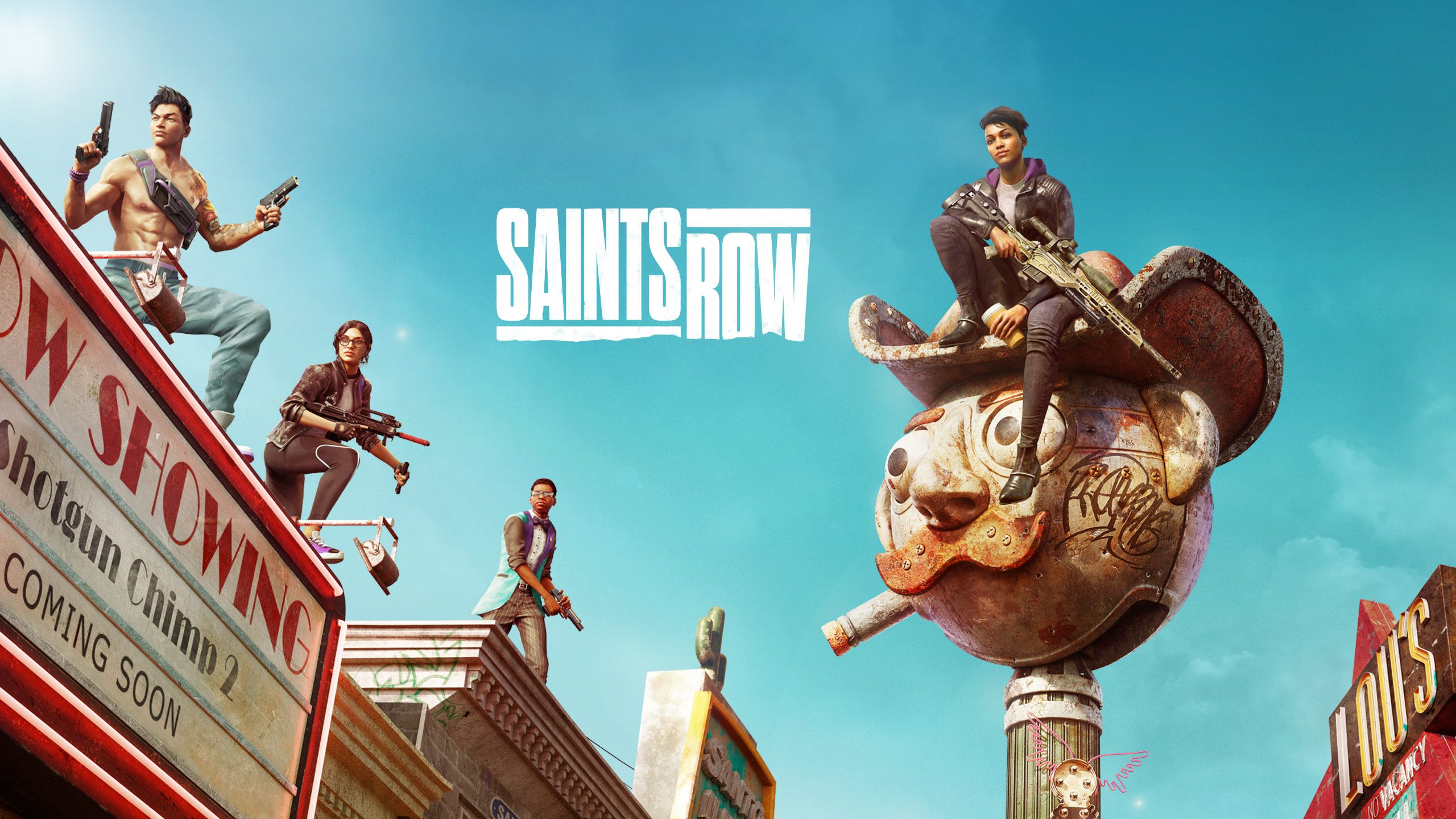 There was a time when Saints Row was seen as little more than a Grand Theft Auto clone. In the years following though, the series carved a niche as a more satirical take on the popular game.

At its peak, Saints Row carved its own passionate fan base through the inherent likability of its many characters – especially Johnny Gat. It has been almost nine years since the last major release in the series, discounting any rereleases on newer hardware. After a number of years without any announcements, it was revealed in 2022 that a new Saints Row game was finally in development.

While little is still known about the new Saints Row title, we do know that it will act as a reboot. The developers have stated that the game will return to the series’ roots, focusing on gang warfare, while steering clear of the whackier elements seen in Saints Row 4. This is likely in reference to the game’s plot, which revolved around an alien invasion. While I personally enjoyed Saints Row 4, there were some who found it a little too quirky.

A gameplay trailer for Saints Row dropped during last month’s Game Awards show. At only two minutes long, and featuring lots of editing, we only get a few brief snapshots of the game in action. However, it looks like it will be business as usual with lots of combat, vehicles and a story that will involve your character amassing an unstoppable crew. Oh, and there’s also a wingsuit now as well, because all games need wingsuits now, right?

When will Saints Row release?

We’ve still got a bit of a wait to go until Saints Row releases. It honestly feels like one of only a few games not releasing in February or March. Players will be able to get their hands on Saints Row on August 23rd. However, given the number of delays we have seen in recent years, it wouldn’t be a surprise if it slipped slightly. Volition initially announced a release date of February 25. However, the developer delayed the game late last year to provide the team with extra development time.

Saints Row will release on PS4, PS5, Xbox One, Xbox Series X | S and PC. There’s no word of a Nintendo Switch version of the game yet. However, given that previous titles released on the platform, it’s likely we’ll see some form of release. This will most likely be a cloud version, on the platform at some point. The PS5 and Xbox Series X versions will also likely release with the usual performance bonuses. It will have cross-gen coop, although there will be no cross-platform at launch.

In typical video game fashion, there are already numerous editions of Saints Row available. Despite not launching for another seven months, players can currently get their hands on six different editions through digital and physical editions.

There are three different physical editions, starting with the Day One edition which features the Idols anarchy pack. Then there is the Criminal Customs Edition (exclusive to Game) which features the same as the above and a special car and jacket.

There’s also the Notorious Edition which features the above, and a number of physical goodies including a poster, art book, an expansion pass and a few other bits. There are three digital editions, two of which feature varying amounts of the content above, and then there’s the Platinum Edition which comes with Saints Row The Third Remastered.

Are you picking up Saints Row later this year? Let us know on our social channels.