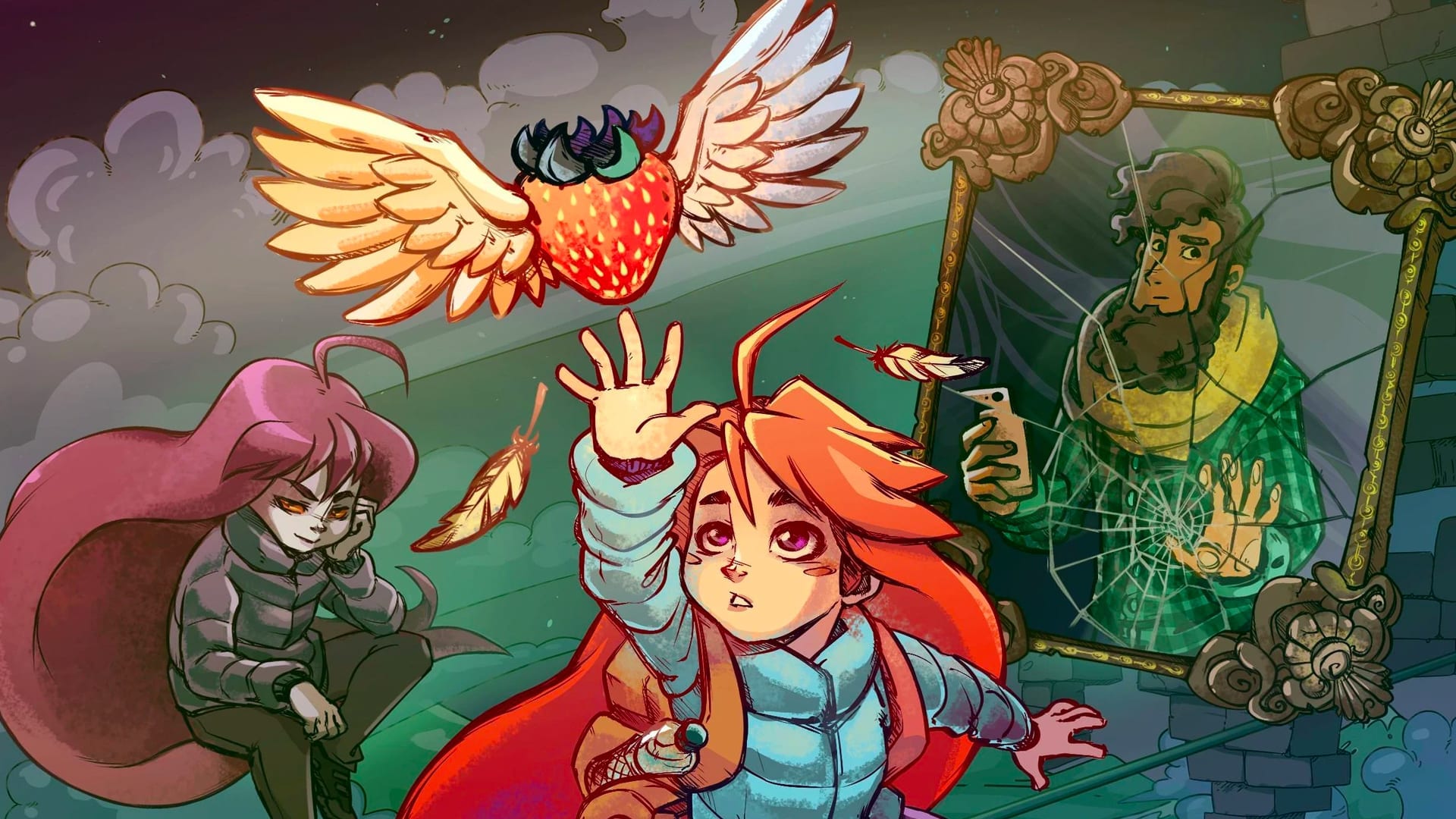 Streamer MissedAWP has managed to beat the entirety of Celeste using a steering wheel and a gear shift (thanks, Polygon).

Celeste is generally regarded as a pretty tough game. Some levels require some real precise platforming, and if you mess up, you’ll die. And you’ll probably die a lot. So of course, Celeste speedrunner MissedAWP took it upon themself to beat Celeste using a steering wheel.

When asked by Polygon why they decided to beat the game this way, they said they thought it would be “funny to do.” MissedAWP completed the run on the PC version of the game, and managed to do so in 2 hours and 14 minutes.

They did die 499 times, but it’s probably fair to cut them so slack for this particular run. The way movement worked for the run, was the steering wheel would control Madeline’s left and right movements. And the gear shift was used to dash and jump.

Apparently the hardest section of the game was the feather section. In that portion of the game, Madeline can use a temporary power up that lets her fly across the screen. Many speedrunners use the d-pad or keyboard to run Celeste, but the feather is much easier with a joystick.