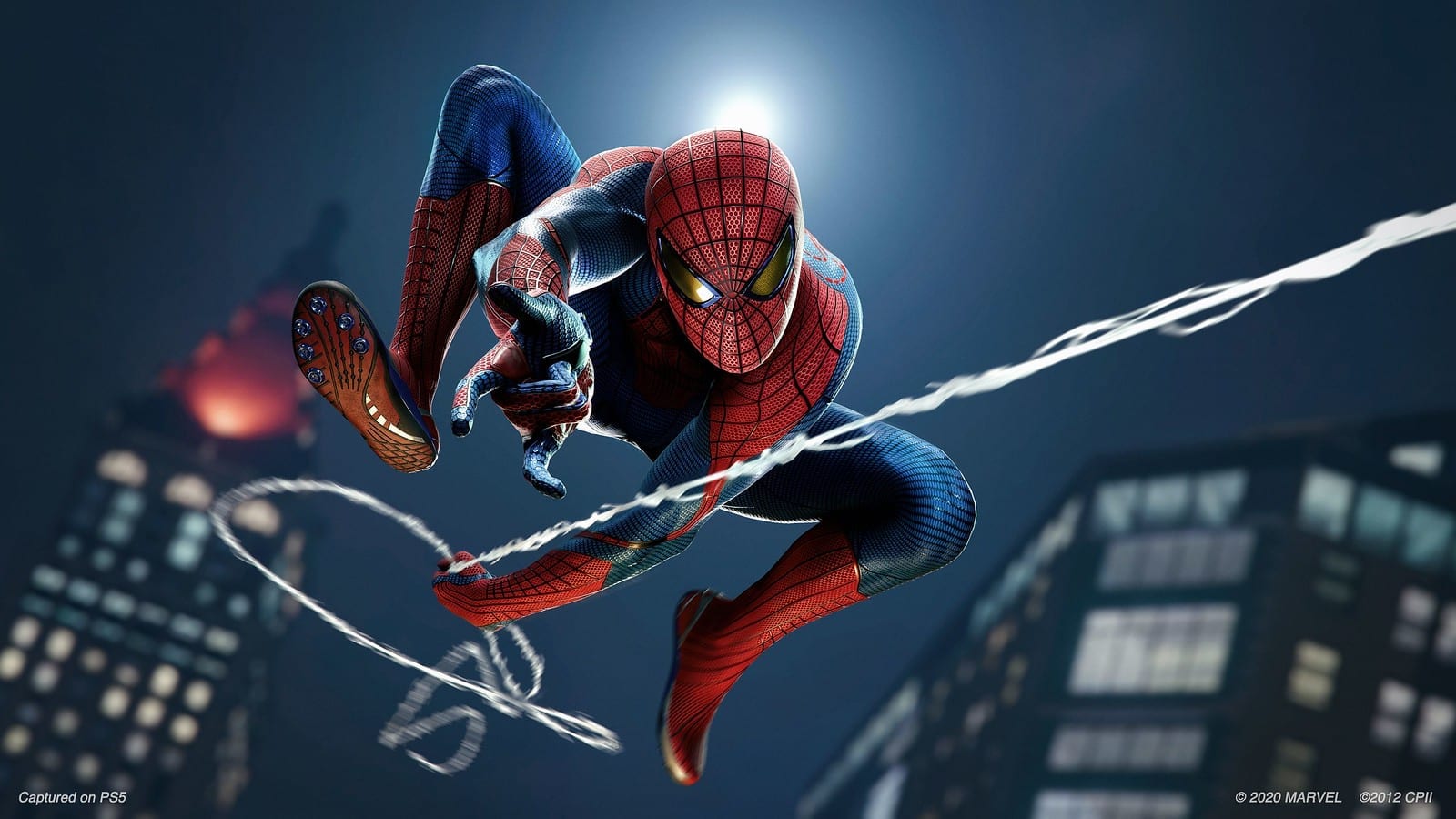 Spider-Man in Marvel’s Avengers is still apparently on track to release in 2021, despite silence from Square Enix and Crystal Dynamics.

Prior to the release of Marvel’s Avengers, Spider-Man was announced as an exclusive character for PlayStation. Though it’s fair to say that making one of Marvel’s most popular characters an exclusive to one console brand wasn’t universally appreciated.

Since the launch of Marvel’s Avengers, we have had a few characters and DLC missions released for free. This week will see the release of the highly anticipated War for Wakanda on August 17th.

Yet, fans know next to nothing about the Spider-Man content in Marvel’s Avengers. At this time, not only do we not know story details, but we do not even know what this interpretation of Spider-Man will look like.

Thankfully, however, when speaking to Screen Rant, Crystal Dynamics senior game designer Scott Walters shed some light on the situation.

Spider-Man is still on track for 2021, apparently

“In terms of what we can say now, we’ve always scheduled and looked to bring Spider-Man out in 2021 for PlayStation owners. That is still on track, so we’ll have more announcements later on this year,” confirmed Walters.

While we are yet to get a release date for Spider-Man in Marvel’s Avengers, hopefully, this news might at least ease concerns of excited fans looking forward to the content. Though, as we know in video game development, delays are always likely.

Are you looking forward to playing as Spider-Man in Marvel’s Avengers? Furthermore, do you believe that this free content will even be released this year? Let us know across our social media channels.