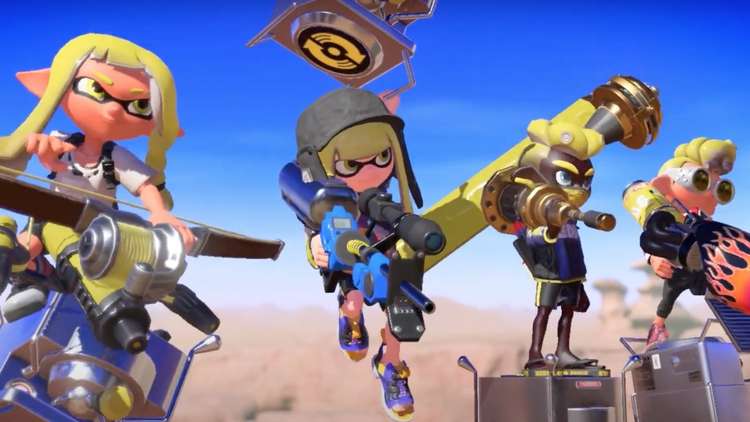 Nintendo is working on a new update that should fix connection issues in Splatoon 3.

Splatoon 3 is the latest hit title from Nintendo. The splatting shooter is the third in the series, and it’s already outperforming expectations. Many have called it the best in the series yet.

However, some players have been experiencing issues with connecting to the game. Some bugs have caused players to be kicked from matches, or in some cases they can’t connect to them in the first place.

More extreme cases have caused players to lose their progress in the single-player campaign. Not being able to connect to online multiplayer is one thing, but losing your single player progress is another entirely. Naturally, Nintendo want to fix these issues to ensure everyone is able to enjoy Splatoon.

The Japanese Splatoon 3 Twitter account posted an announcement stating that Nintendo was aware of these problems. It says the company is working on an update that will include bug fixes for connection issues. That includes fixes for errors in modes like Salmon Run, and will hopefully prevent players losing their progress.

Nintendo recommends one workaround for start-up issues, which is to put your Switch in airplane mode, start up Splatoon 3, then turn off airplane mode once you’re in Splatsville. This is just a temporary fix while Nintendo works on the update.

In other news, Splatoon 3 has become Nintendo’s most successful Switch game on launch in Japan. The game has sold 3.45 million copies in the first three days in Japan, making Splatoon one of their biggest games ever over there. It’s fair to say Splatoon has quickly become one of Nintendo’s biggest franchises since its debut on the Wii U.

Have you been struggling with connection issues? What do you think of the game so far? Let us know!