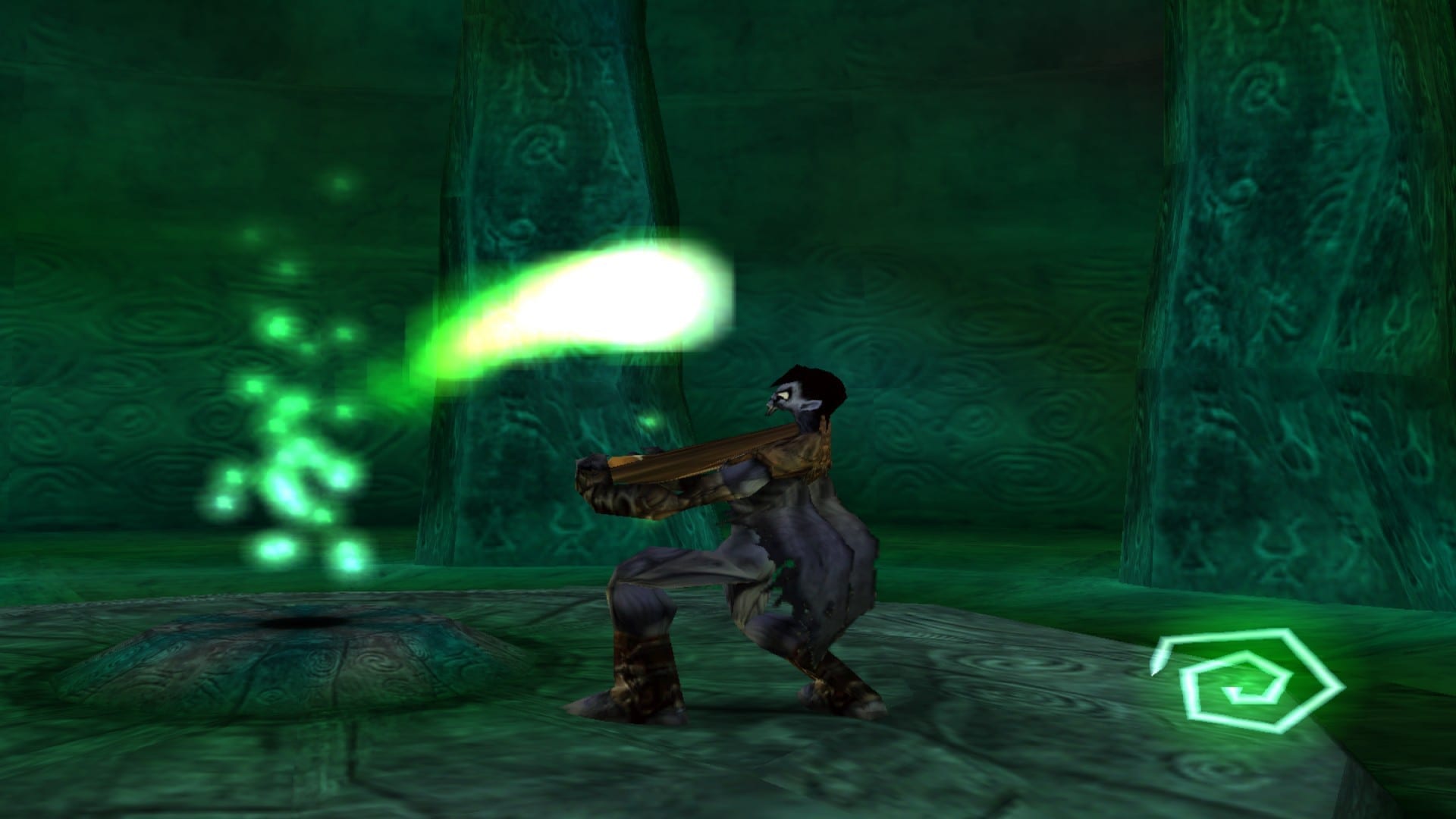 The Legacy of Kain: Soul Reaver has been temporarily pulled from Steam, giving fans hope that an announcement is incoming.

As noted by VGC, the game’s Steam store page bears the following statement: “Square Enix has temporarily removed this title from sale to work on some important updates. Please check back soon!”.

In a statement provided to VGC, Square Enix claimed that the game would be available again “soon”, but the news has fans tentatively hopeful that an announcement is on the cards.

Soul Reaver first released back in 1999 on the original PlayStation, Dreamcast and PC. The game is a sequel to Crystal Dynamic’s Blood Omen: Legacy of Kain and features action-platforming gameplay set in a gothic fantasy world.

Steam’s current Legacy of Kain: Soul Reaver port leaves a lot to be desired. The game requires a fan-made patch to run, which is now included with the game’s official version. The PC version of Soul Reaver also lacks modern controller support, which means you’ll either have to play using a mouse and keyboard or use button mapping software for your controller.

While Square Enix hasn’t specified what’s being updated within its Soul Reaver port, it’s possible that the company is going to address the aforementioned issues.

The Legacy of Kain series received five games in total, with the last game in the series, Legacy of Kain: Defiance, releasing back in 2004. The series was set to receive a sixth game, titled Legacy of Kain: Dead Sun. However, this project was cancelled then reconceptualised as the free-to-play multiplayer game Nosgoth. The PVP multiplayer managed to survive for a mere two years before also being cancelled due to its poor reception.

The fact Square Enix is looking at the first Soul Reaver game is great news for fans, as it means the experience is likely to be enhanced on PC. It also could mean that the company has its eye on the series, which could potentially mean it’s set to come back. Recently, we learned that the team behind Panzer Dragoon Remake is handling multiple classic Square Enix remakes.

While it’s more likely that Forever Entertainment is remaking one of the company’s many RPGs, there’s a chance that the project actually relates to something like the Legacy of Kain series. Square Enix acquired Crystal Dynamics and Eidos back in 2009, so the developer has been associated with the publisher for a long time.

Anyway, if you need me, I’ll be at my secret shrine, wishing for a Legacy of Kain reboot.

Are you hopeful for some new Legacy of Kain news? Let us know your thoughts!