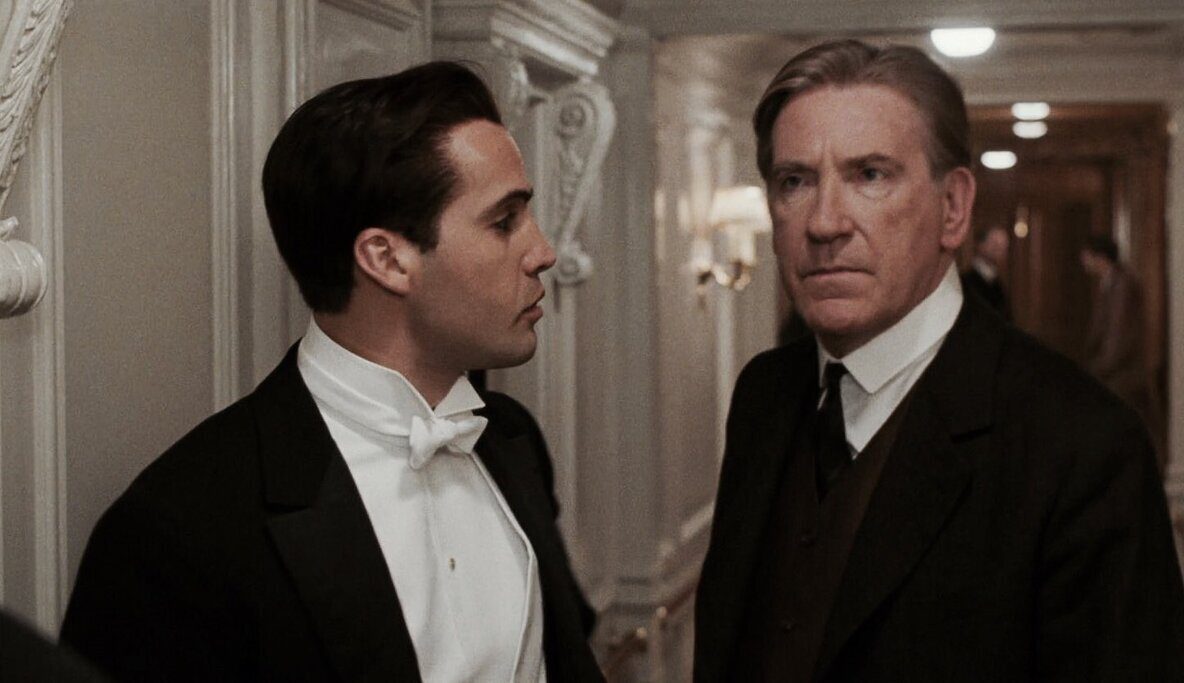 David Warner, known for Star Trek, Batman and Titanic, has passed away at the age of

The veteran actor, known for many popular films across his long career, passed away at 80 on Sunday, July 24th. He died in a care home designed for those in the entertainment industry. The actor passed away due to a cancer-related illness.

Warner’s film debut was all the way back in 1962, when he made an appearance in We Joined the Navy. Since then, he had roles in many big films including Titanic, where he played Spicer Lovejoy.

The actor also had several appearances in Star Trek, which began back in 1989. He played St. John Talbot in Star Trek V: The Final Frontier, and returned for Star Trek VI: The Undiscovered Country. However, in VI he played a different character, Gorkon – the chancellor of the Klingon High Council.

Later, he played another new character Gul Madred in a two-part episode of The Next Generation called “Chain of Command”. He voiced Ra’s al Ghul in Batman: The Animated Series, lending his talents to the famous comic book adaptation. He also played Superman’s father Jor-El in Lois and Clark: The New Adventures of Superman.

The actor even managed to earn a BAFTA nomination for Best Actor in a Leading Role back in 1966. That was for his role as Morgan Delt in Morgan: A Suitable Case for Treatment.

After his passing, Warner’s family shared a statement about the actor. The statement says “Over the past 18 months he approached his diagnosis with a characteristic grace and dignity. He will be missed hugely by us, his family and friends, and remembered as a kind-hearted, generous and compassionate man, partner and father, whose legacy of extraordinary work has touched the lives of so many over the years. We are heartbroken.“