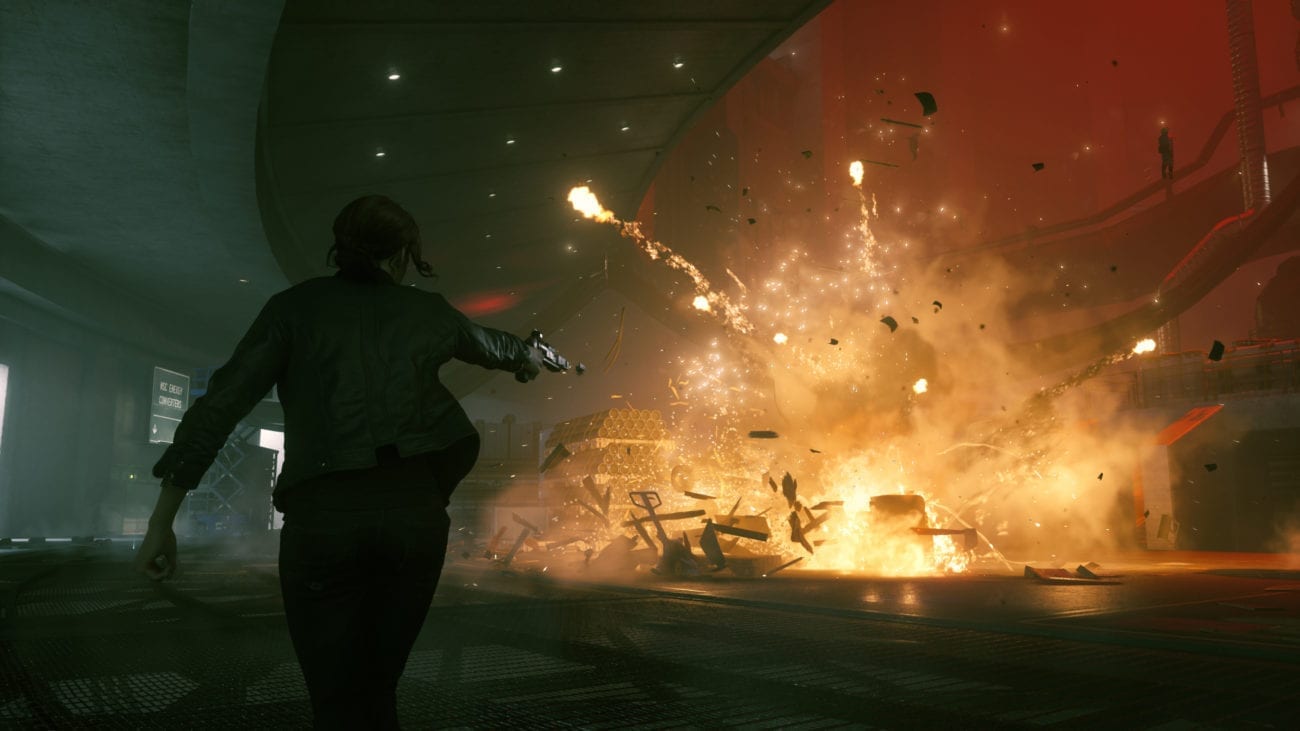 The writer of Star Wars: Rogue One has spoken about his desire to create a movie based on one of the best games of 2019, and the game developers are 100% on board with the idea.

Speaking to fans during a Twitter Ask Me Anything [via VG 24/7], Rogue One writer Gary Whitta was asked by one user which video game movie he’d most like to write. Somewhat surprisingly considering it’s somewhat cult-like status, Whitta responded saying Remedy Entertainment’s Control would be his first pick.

Excitingly, Thomas Puha, Communications Director at Remedy, responded to the tweet with a simple “Lets talk” and a praying-hands emoji.

Of course this isn’t proof of a Control movie in any way shape or form, but it’d be nice to see the iconic game make a splash on the big screen. Video game movies are (slowly) starting to be actually good, and the weirdness of Control could be perfect for movie treatment.

This isn’t the first time that Whitta has thrown his hat into the ring for a video game movie.

Raf Grassetti, art director over at Sony’s Santa Monica Studio, is known for sharing his amazing art over on his social media channels, and a recent take on Star Fox and its characters has recently blown up on Twitter.

One of these amazing images was retweeted by Whitta, who added: “I want to write this animated movie.”

Whitta has lent his talents to several video games in the past. Gears of War, Telltale Games’ The Walking Dead and Prey are just a few of the video games he’s worked on.

Thankfully for Whitta, there’s no animated Star Fox movie on the cards (that we know of). He might have a very busy workload if there was!