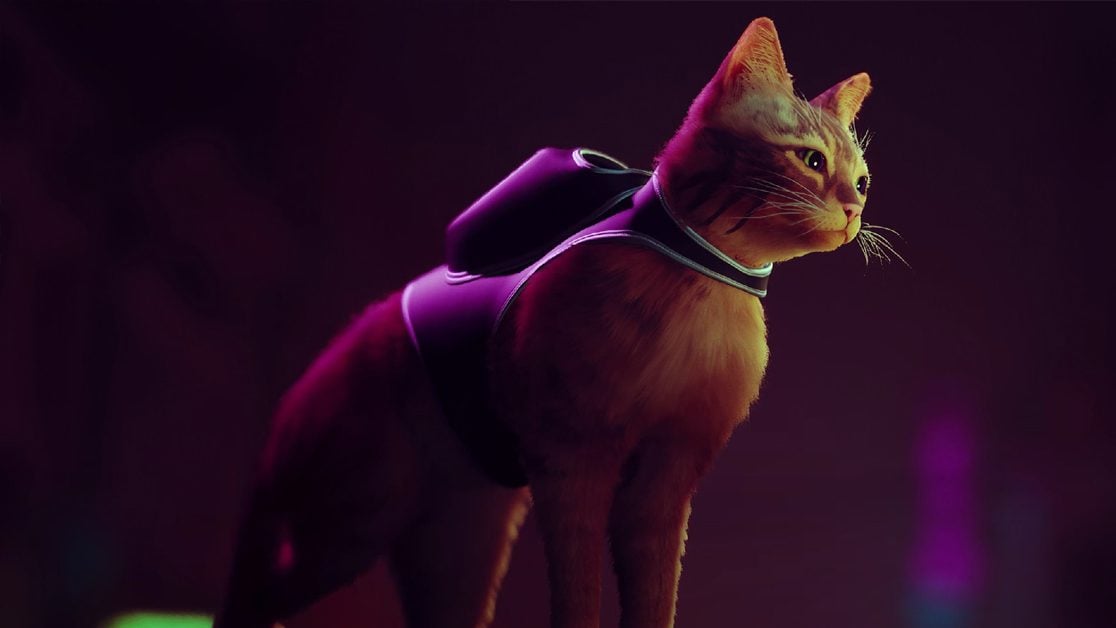 We’re all looking forward to the release of Annapurna Interactive’s new sci-fi adventure, Stray. I mean, it’s a game set in a cyberpunk world lit with neon lights where you play as a cat detective. Who wouldn’t be excited to play that?

It’s the most wish-listed game on Steam right now, and those who prefer to play on their PS4 and PS5 are also highly anticipating the game’s release tomorrow. Especially as it’s part of the new PlayStation Plus Games Catalog.

But what’s extra exciting, especially for you cat lovers, is that Stray’s developers, Annapurna Interactive, have teamed up with charity Cats Protection, for a new giveaway, to help raise funds for homeless cats.

Cats Protection is the UK’s largest cat welfare charity that helps, on average, 166,000 cats and kittens every year. They have a network of over 210 volunteer-run branches and 34 centers.

Cats Protection has been in operation for over 90 years, and in that time has been able to rehome over 2 million cats. And now, through the help of you “pawesome players”, Cats Protection is giving away six-game codes, three for PS4/5 and three for Steam for Stray.

Speedrunners are raising funds for a struggling dog rescue centre

To enter the Cats Protection Stray giveaway, you can access the giveaway page here and enter your details for a chance to win.

You can also raise money for the Cats Protection charity through streaming, by signing up to be part of the ‘Pawsome Players’ team.

For those based in the US who still want to partake in the giveaway, the charity Nebraska Humane Society, is also taking part. By donating $5 to the shelter, you’ll be entered into a chance to win a code for Stray!

Donations can be made to Cats Protection and Nebraska Humane Society at any time. If you’re able to help or are thinking about rehoming an animal.

As someone who’s only had rescue cats in their life, I can tell you, that nothing beats playing your PS5 while your cat is cuddling up beside you.