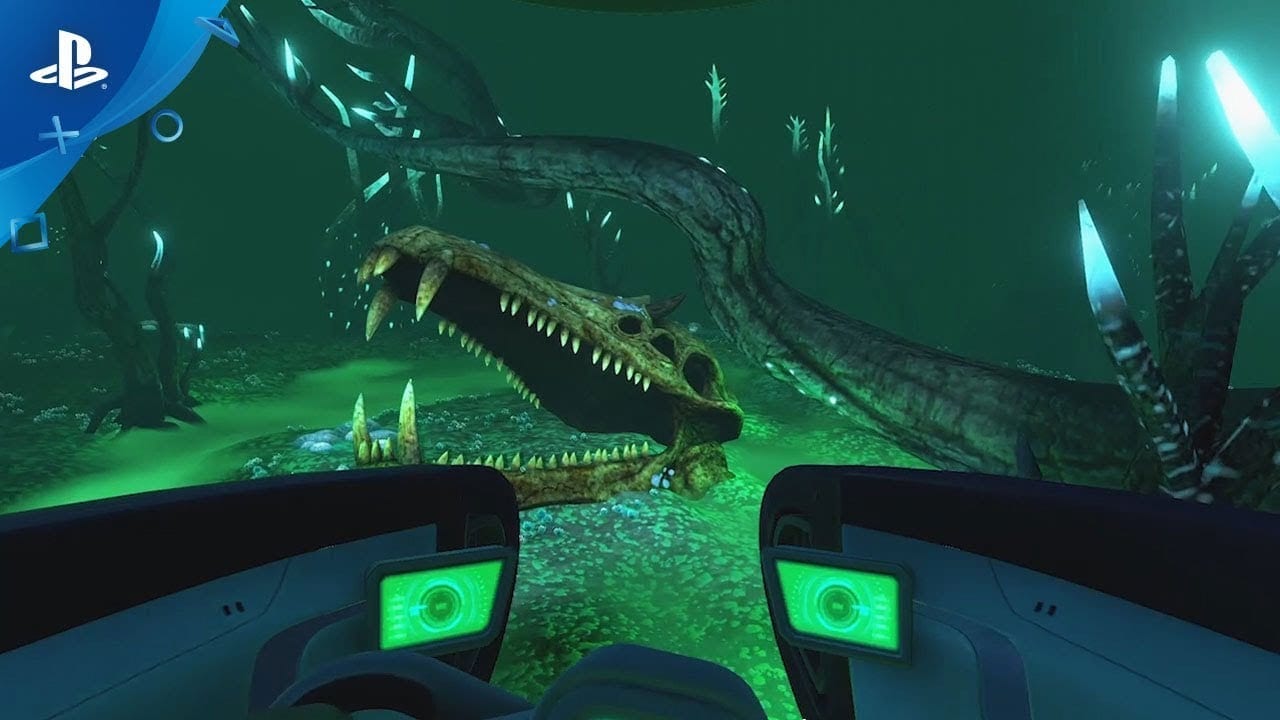 It’s been a rough few months for unused game key reselling company, G2A. The controversial business has been under near-constant fire from game developers over the past few weeks, with some devs even telling players to pirate their games rather than buy from G2A.

G2A tried to quell the angsty fires by offering to pay developers “ten times what they lose in chargebacks” caused by fraud – but that might be a claim that the company didn’t really think through, as they now have Subnautica developer, Unknown Worlds, asking for the eye-watering sum of $300,000.

The somewhat complicated news comes following a GamesIndustry report into G2A and its plans to offer a blocker on key resales – if developers sign up for it, and if at least 100 companies do.

Unknown Worlds founder Charlie Cleveland has now stepped in to demand the money back that G2A has promised.

Hey @G2A_com – thank you for offering to pay 10x the revenue lost due to our @NS2 game keys sold on your shady platform. CC @RaveofRavendale

As confirmed by PCGamer, the $30K spent by Unknown Worlds comes from a 2013 report that 1300 game keys had to be deactivated for its game, Natural Selection 2, after they were purchased with stolen credit cards and then resold through sites like G2A.

Unknown Worlds joins Wube Software in asking for its money, and you can bet these won’t be the only devs demanding their dollars…

At the time of writing G2A has yet to respond to Unknown Worlds’ request.