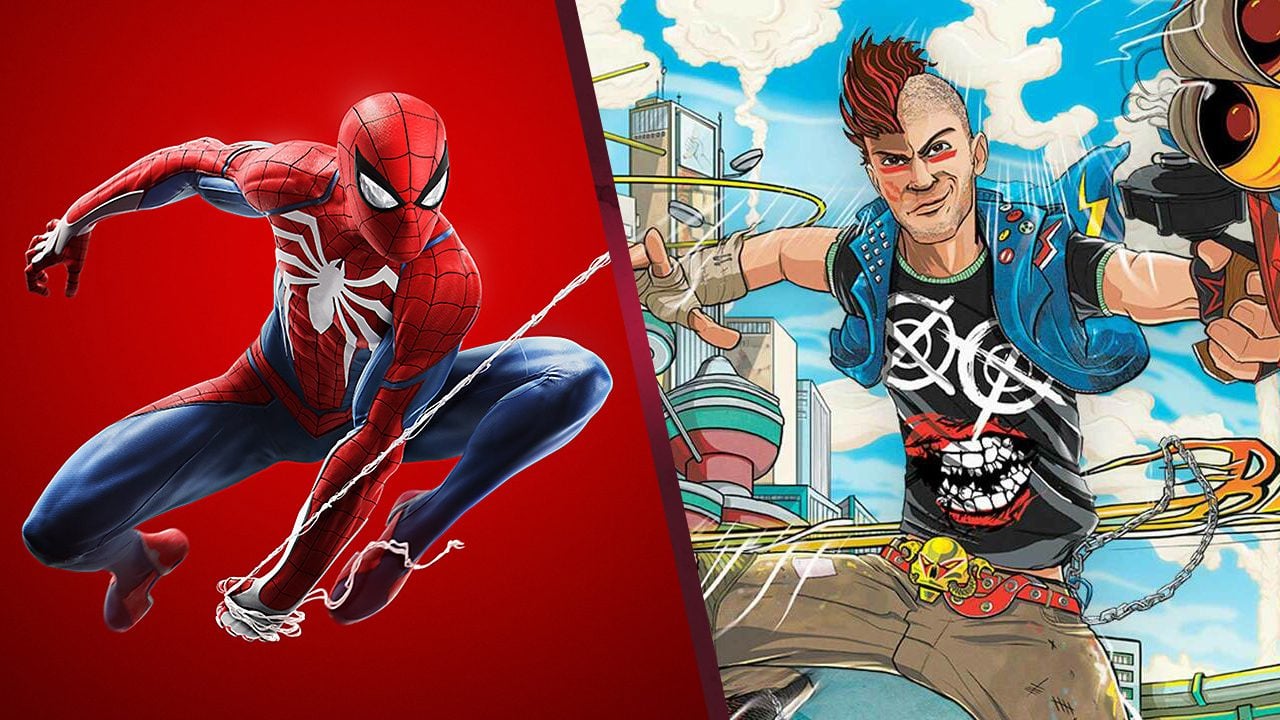 A developer at Insomniac Games has claimed that Sunset Overdrive paved the way for Marvel’s Spider-Man and Ratchet & Clank: Rift Apart.

The claim was made by a senior cinematic animator at Insomniac Games, Lindsay Thompson, and to be fair, she’s not wrong. Thompson has worked on Marvel’s Spider-Man and Ratchet & Clank during her time with the studio.

“I think a really cool thing to note is how all of our recent games have paved the way for the next one,” tweeted Thompson. “This game was a huge proving ground for all the work we ended up getting to do later in Spider-Man, Miles, and Rift Apart. It was super fun to make too!”

Sunset Overdrive was released as an Xbox One exclusive in 2014 before arriving on PC four years later. Anyone that has played Sunset Overdrive will know how at least in terms of gameplay, why it inspired the likes of Spider-Man and Rift Apart from Insomniac Games. It seemed like a game intended to kick off a new franchise for the Xbox.

The DNA is clear to see

Unfortunately, it’s been years since we’ve heard any official news on either a Sunset Overdrive sequel or a remaster. However, with the game being an Xbox exclusive, and Insomniac Games now a Sony first-party studio, there will no doubt be some complications for any new game on either the Xbox or PlayStation console.

That being said, there have been numerous rumours that Sunset Overdrive will return, especially when Sony had filed a trademark for the Insomniac Games title. As they indeed say, watch this space.

Are you a fan of Sunset Overdrive and do you think it will return one day? Let us know your thoughts across our social media channels.