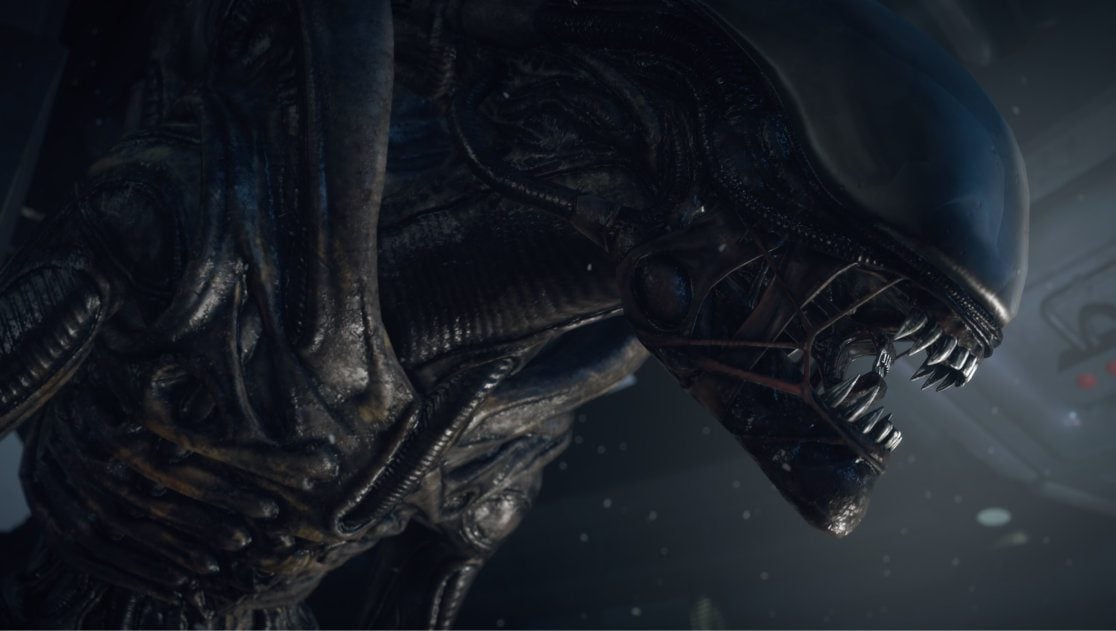 A survival horror game set within the Alien universe is reportedly in development. Could we finally get Alien Isolation 2?

According to a report from Insider Gaming, sources provided evidence that an alleged AAA Alien game is set for release on PC and new-gen consoles in late 2023. Furthermore, it also has the codename “Marathon”.

Alien and Survival Horror are the perfect combo!

Marathon is an interesting and perhaps telling choice for a codename. Obviously, we all know that the concept of a marathon race is to make it from point A to point B. In terms of the race, the fastest time possible is a preferential goal.

However, the term Marathon can also be linked with the survival horror genre, and I’m not just talking about speedruns. In many survival horror games, you’re placed in a scenario that you desperately want to escape from. Take Dead Space and even Alien: Isolation for example.

In both of these sci-fi horror masterpieces, you’re plonked in a spaceship full of horrific terrors. Your goal at its core is to make it from point A to point B to escape the nightmare, preferably alive. This is what I mean when the term “Marathon” can be in some ways, associated with a variety of survival horror games.

Unfortunately, Insider Gaming was unable to obtain information as to who is developing this AAA Alien game. The game is said to take inspiration from Dead Space and Resident Evil. Which would likely rule out Alien: Isolation 2.

Alien: Isolation 2 isn’t quite dead, yet

However, that doesn’t mean that Alien: Isolation 2 won’t be happening. The source of Insider Gaming apparently suggests that a sequel to Alien: Isolation is also in the works and it will once again be developed by Creative Assembly.

Of course, we should take all rumours and speculation with a pinch of salt until proven otherwise. That being said, Insider Gaming is apparently working to provide corroboration on the alleged source of information.

Alien: Isolation is considered to be one of the best and scariest horror games of all time. However, it was originally released back in 2014 on last gen consoles and fans have been desperate to see a sequel ever since.

There are plenty of Alien games on the way

There have been plenty of Alien games over the years, for better or worse. Post Alien: Isolation we’ve had the likes of multiplayer co-op shooter, Aliens: Fireteam Elite.  Which by the looks of things is already dying despite only releasing in August 2021. Well, that’s at least according to SteamDB.

However, we do also know that Aliens Dark Descent is coming in 2023. In case you didn’t know, this is a top-down single player squad-based action game.

This is in addition to previous rumours of another Alien game that sounds a lot like Alien: Isolation 2 which was reported in July 2022. So, could this other rumoured game in this article be one and the same? Only time will tell.

Are you excited at the prospect of there being multiple Alien games on the way? Let us know across our social media channels.