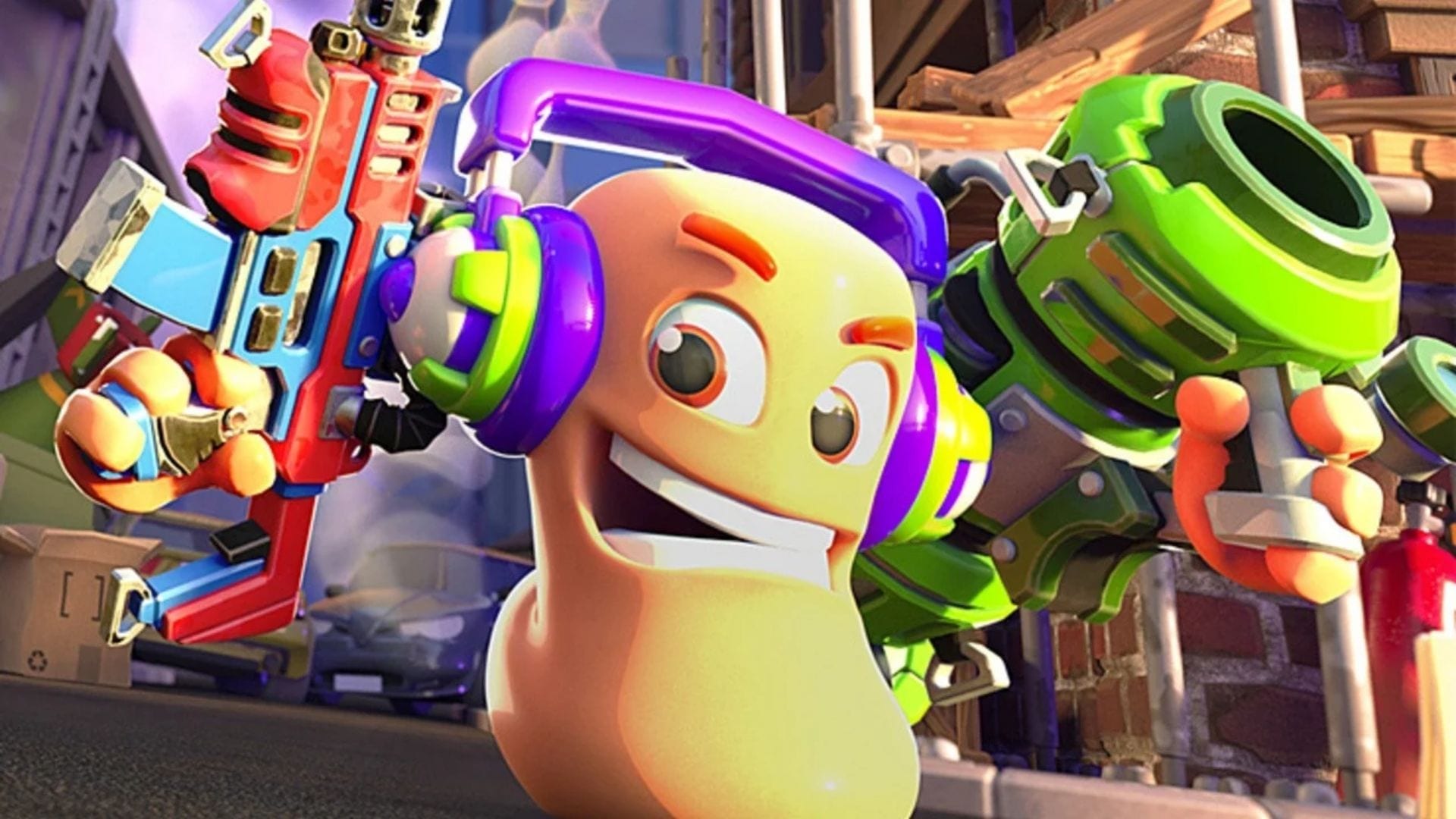 When it comes to indie game creators there’s one that has definitely stood the test of time. The name “Team17” is something I’ve been used to seeing since I was young. Back then they were mainly known as the developers of Worms but they’ve grown to be so much more than that over the years.

In 2020 alone they’ve released a great selection of games. Some they worked on as developers and some they published. Golf With Friends, Going Under and Moving Out were three highlights but not the only ones. The publisher/developer jumped into next-gen with both feet releasing Worms Rumble, which was part of PS+, and Overcooked! All You Can Eat.

Overcooked! All You Can Eat is the definitive version of one of Team17’s biggest successes in the last few years, Overcooked. It combines both games into one, introduces online multiplayer and a bunch of other things.

On December 7 2020 the company hit a milestone birthday of 30 years. Team17’s CEO, Debbie Bestwick MBE, had this to say about it

“Time flies when you’re having fun, and it’s been 30 years of creating amazing worlds, characters, and stories with the most diverse games portfolio from talented games creators around the globe. It’s nearly a decade since I stepped up to become CEO after co-founding in 1990. In that time, we’ve worked tirelessly to nurture homegrown and global independent development talent so they can create games for the many hundreds of millions of players around the world. We continue to strive to embody the spirit of independent games, and it’s a privilege to have worked with our Teamsters, development and business partners over the last 30 years.”

With a new generation of gaming just beginning it’s going to be interesting to see what Team17 do to support the indie scene across PlayStation 5, Xbox Series X|S and other platforms. There’s no denying the impact they’ve had on gaming over the past 30 years. Hopefully they’ll be around for 30 more!