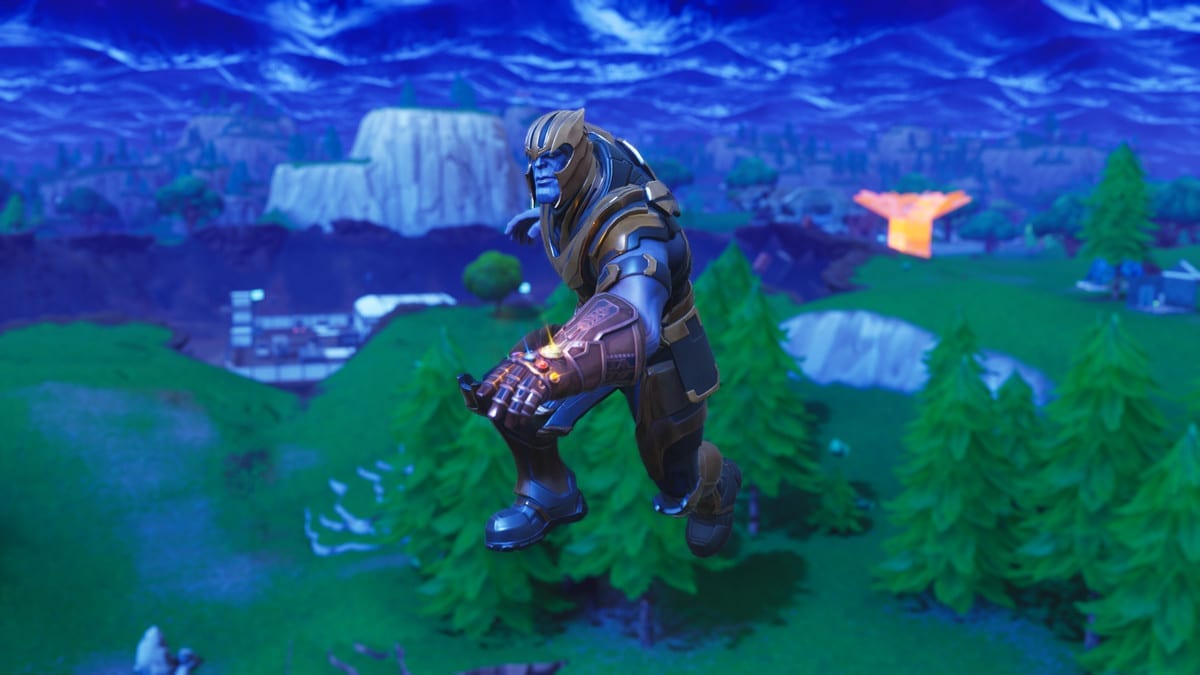 The Thanos game mode has been out for a few days now and may be coming to a close fairly soon. However there is hope that he might not be the only ‘Boss’ that is coming to Fortnite.

That’s right there may be more bosses coming your way very soon. How do we know this you ask? Well when you are spectating Thanos, after you have been absolutely decimated by him, you will see a button you can press at the bottom of the screen.

There is a button you can press which is labelled ‘Next Boss’ but there are no other bosses in the game. This could mean one of two things.

The first one of these I think is the most likely as it is obviously already in an actual game of Fortnite. I would love to see someone like Iron Man added to the Thanos mode so at the end instead of a normal player trying to 1 v 1 Thanos you have Thanos vs Iron Man battling it out for the Victory Royale. 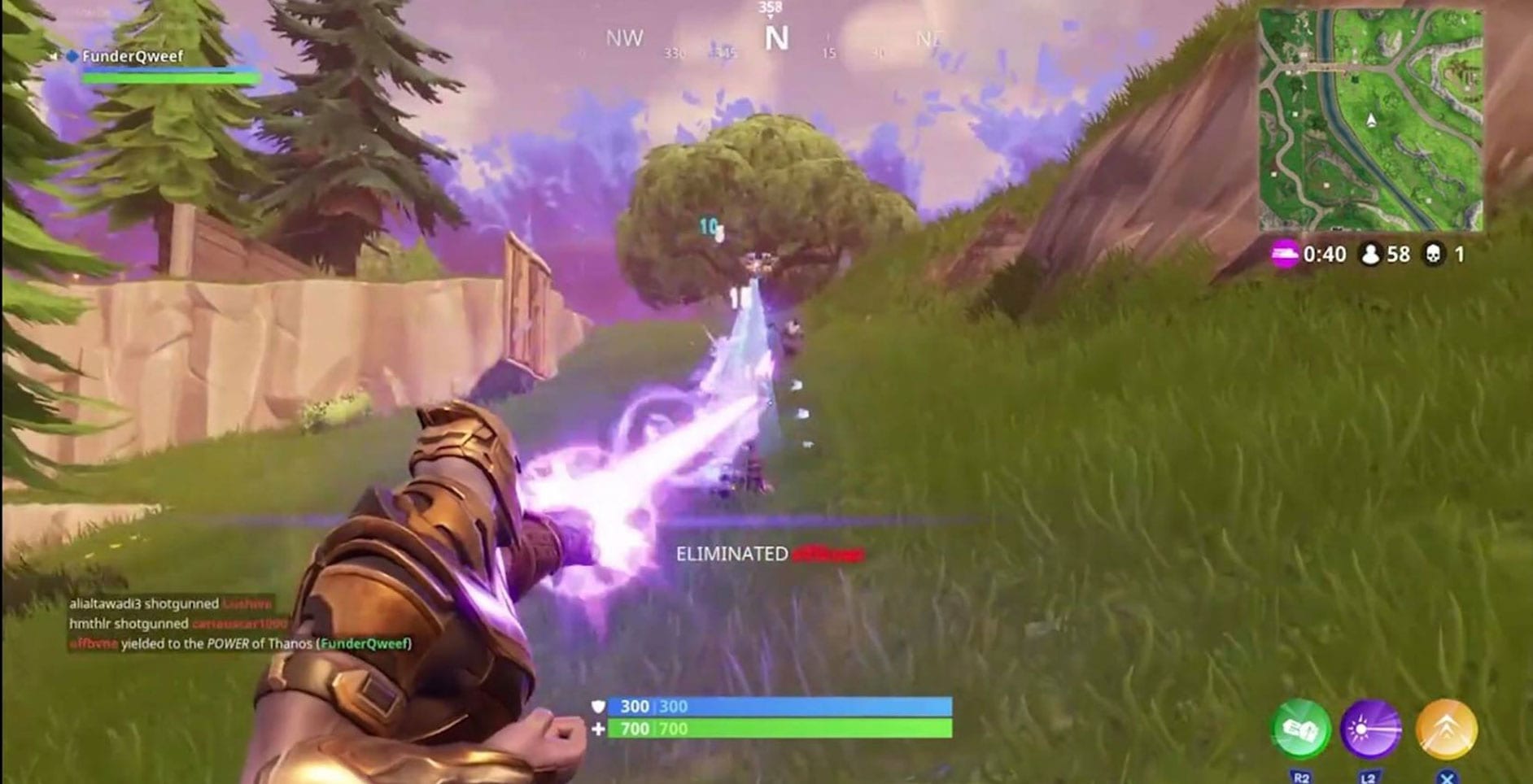 Having a member like Iron Man in the game mode would also help the problem that is caused by sky bases in the new game mode. If you weren’t aware players can build up to the sky box level and build a base to shoot down on Thanos from above. This isn’t the greatest of ideas in normal games as you can easily be shot down. However Thanos’s laser beam ability cannot reach that high up. Even with his leap. Thanos also cannot build so he is basically a sitting duck on the floor. The addition of someone who can more easily move around the sky would make this problem obsolete. 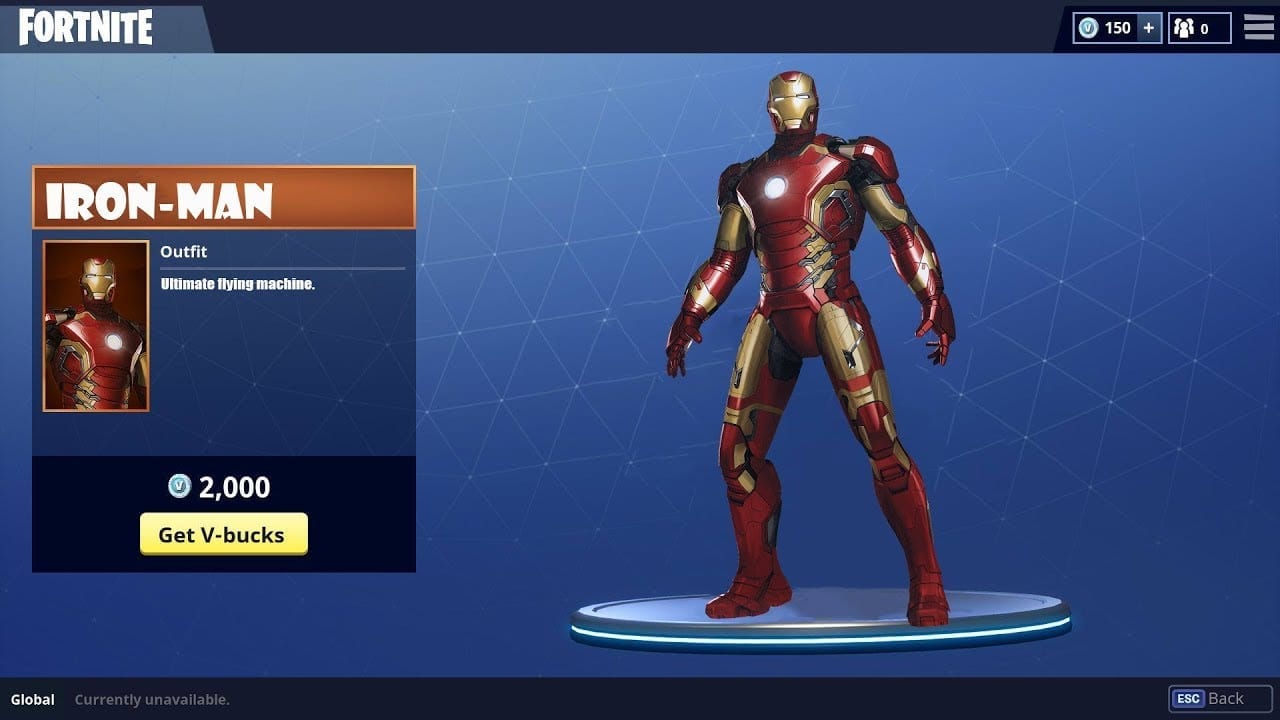 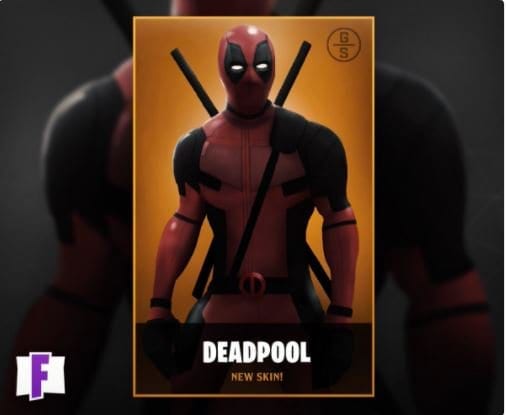 Of course nothing is confirmed yet and it may just be there to fool people into thinking something like this. However I would love for this to be true.

Thanks to Mahphew and A4senal101 for pointing this out to us!