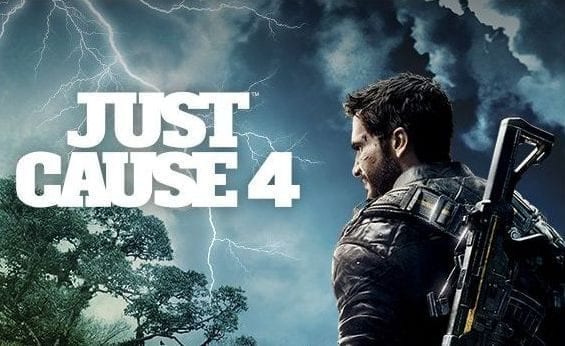 Leaks have been coming fast this year prior to E3. First from Walmart Canada who had the mother of all leaks. These leaks also look like they are going to be correct now with the confirmation of Just Cause 4. Then Warner Bros games leaked a logo for their new game and now Steam have joined in the fun. 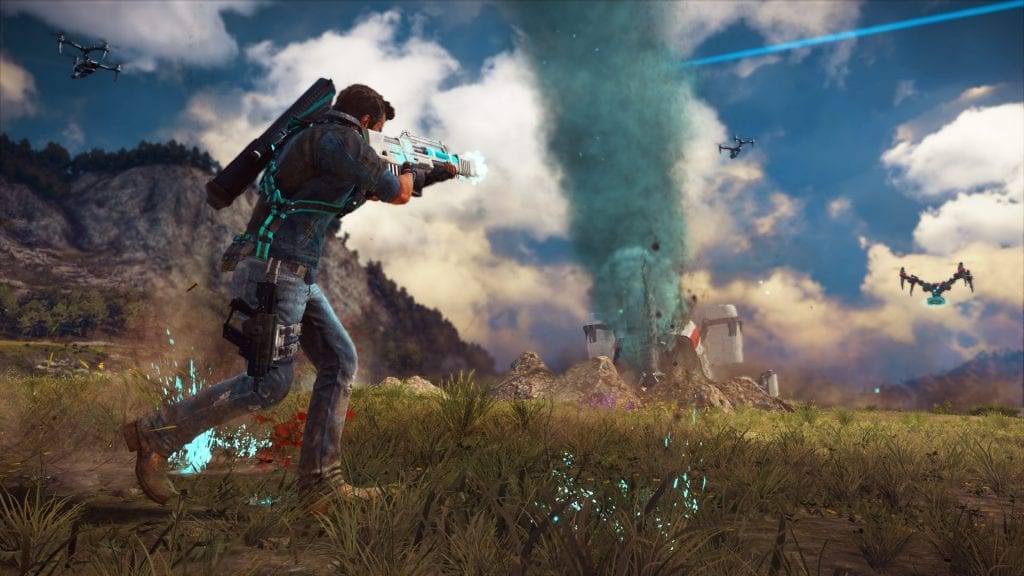 When will it stop?

Just Cause is one of those games where you can mess around exploring the open world for hours on end. Whether you are trying to send a cow into space or just generally blowing things up it’s always a good time. 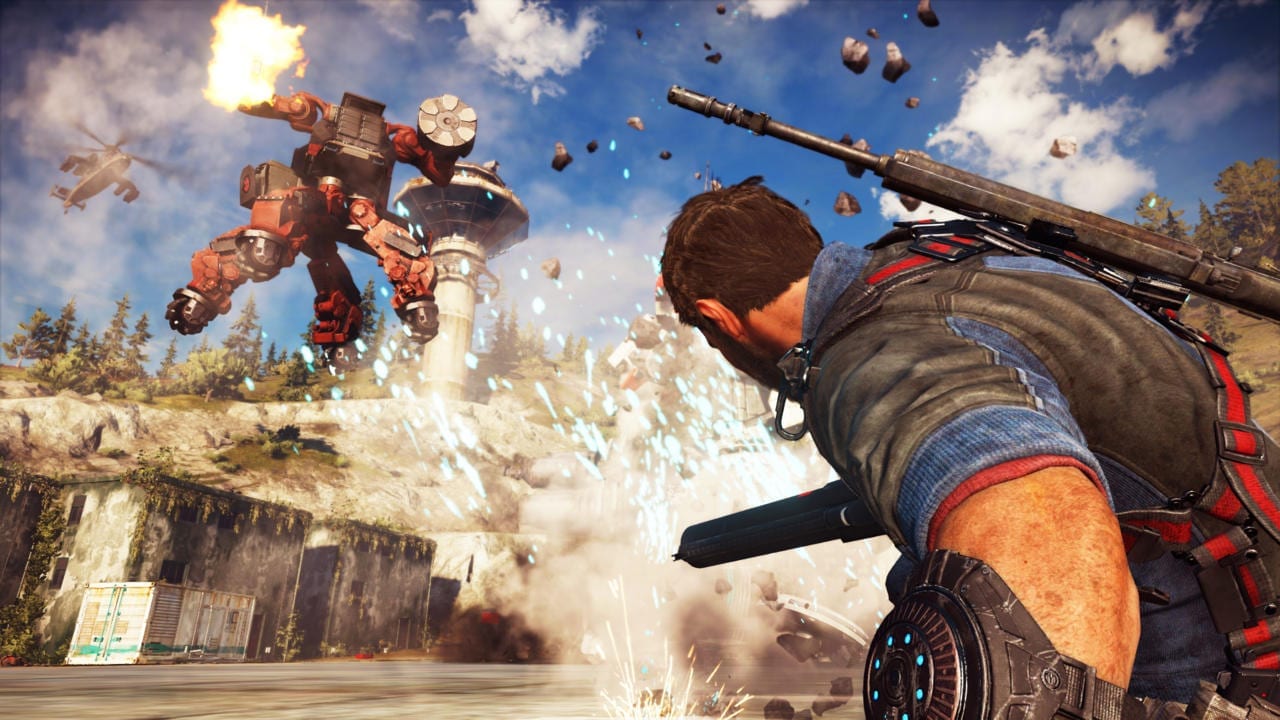 We hope to see Just Cause 4 keep that open world madness as well as create an even more enriching storyline. Also some new gadgets and toys would be fun too!

Steam managed to leak the game in the least subtle way possible. Showing everyone who logged into their service this advert. 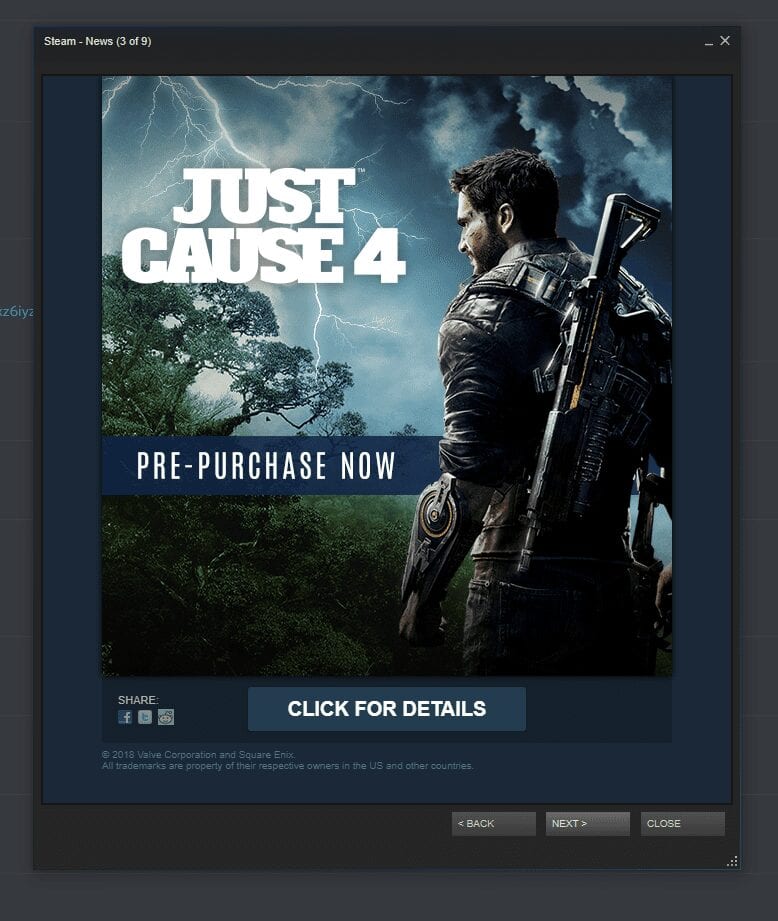 This is a pre-order advert that everyone who logged in at a similar time will have been served with. Sadly if you click on the ‘Click for Details’ button it just takes you to the Steam front page and not to the actual game purchase page. 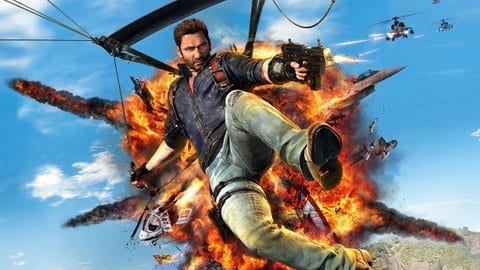 E3 this year has been slightly spoiled in a way by all of the leaks that have happened but I am sure there are plenty more secrets that people haven’t managed to locate (or be accidentally served as an advert to pre-order).

This means that Just Cause 4 will be on PC but there has been no confirmation that it will actually be on console just yet. However the previous Just Cause games have all been on consoles so I think we can safely assume that they will also be on the Xbox and PlayStation. 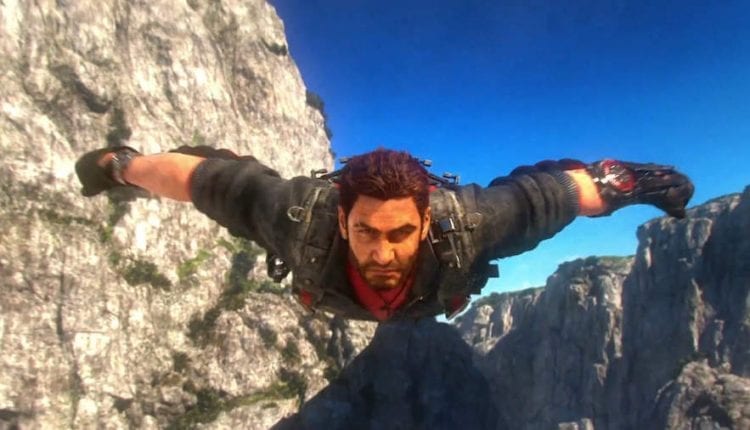 What are you most excited to see at E3 this year?