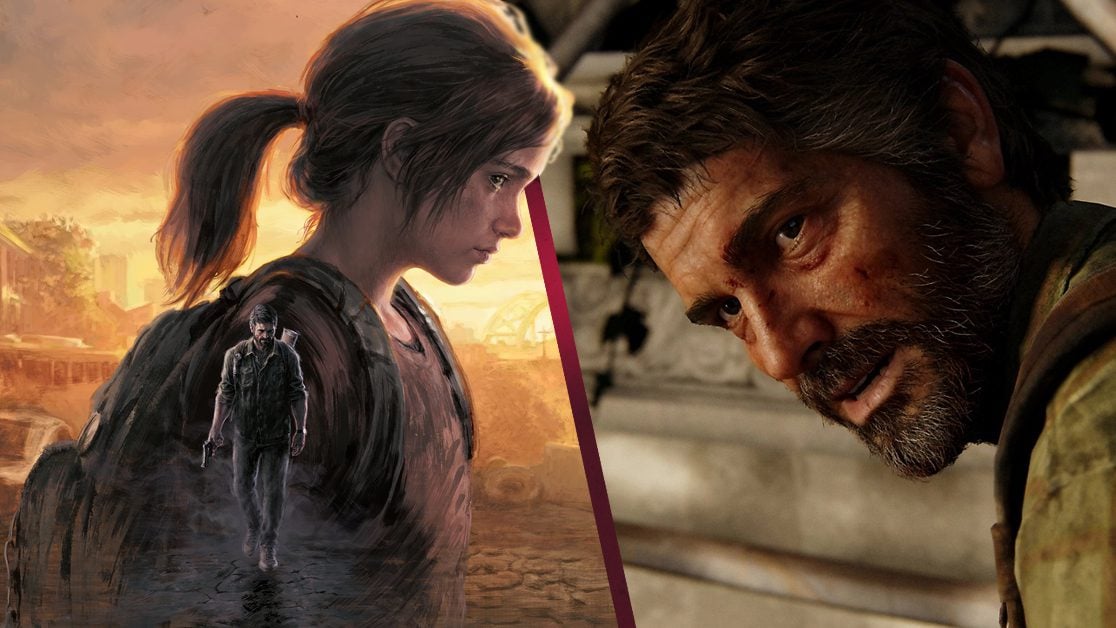 The Last of Us remake was finally announced last week, but fans aren’t sure about the updated graphics.

Spot The Difference: The Last Of Us PS5 And PS4 Comparison

Comparisons of the original game and the remake have quickly been made. The original game isn’t even a decade old yet, so the graphics honestly still hold up. Especially on the PS4 remaster of the game.

And because of that, not everyone is sold on how the graphics are looking.

what are fans saying?

Over on the r/gaming subreddit, players have been discussing the difference in graphics. “I think it might be too soon to remake a game if I, as someone who hasn’t played it, can’t tell which one is supposed to be the new one,” said one Reddit user.

“These comparison shots are just reminding me of how good the original game looked,” said another.

Another commented that they felt the graphics were an improvement, with smoother lighting and more defined texture. But in terms of style, they weren’t so sure. “Her expression is very different. The first does a good job of showing a child in a situation they aren’t equipped to handle. The second gives her a ‘we do what we must in wartime’ feel.”

Why The Last of Us is getting a remake (it’s probably money) we don’t know. But considering how successful both games have been, it’s likely the remake is set to do just as good. And a PC release for the first one does likely mean we can expect to see one for Part 2 as well.

What do you think about the remake? Let us know across our social media channels!