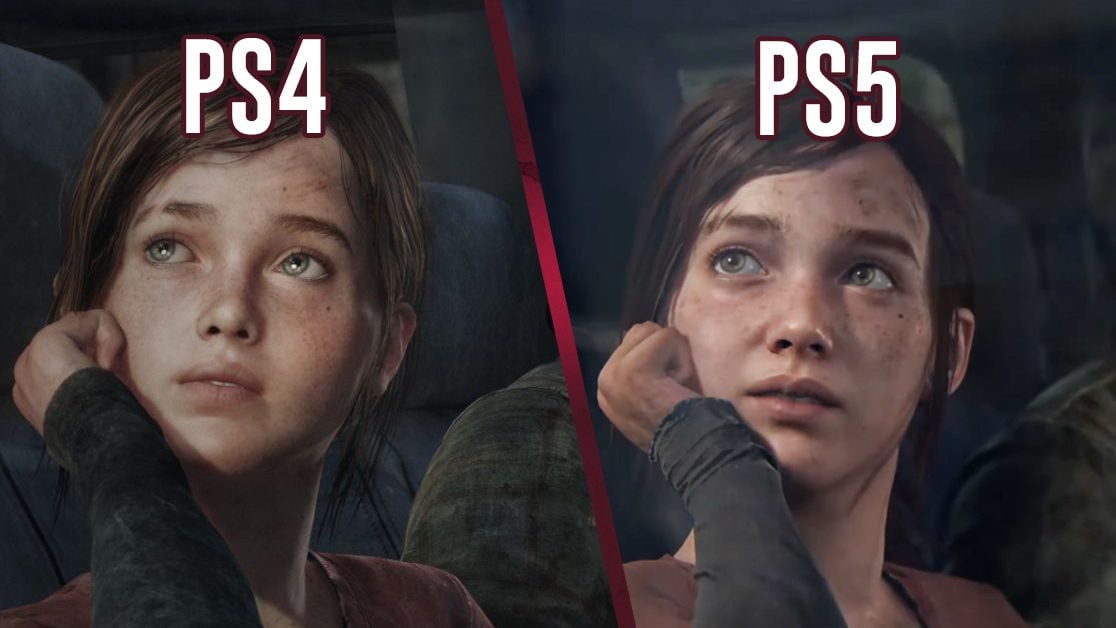 The Last of Us remake for PS5 has been officially announced and the community is quick to compare it to the PS4 version.

Confirming the rumours, Naughty Dog president Neil Druckmann took to the stage at Summer Game Fest to announce The Last of Us: Part 1. The remake will be coming to PS5 as well as PC.

During the presentation, not only did the reveal trailer debut, but we also got comparisons to its last-gen counterpart. At quick glance, the difference might not seem all that great. Here’s our comparison to see for yourself.

However, after watching the announcement trailer a few times over, I’ve come to a conclusion. The best way that I can describe the remake’s visual improvements, is that the cut-scenes we saw in the PS4 remaster, looks to be similar to the in-game standard of the PS5 remake.

I still think The Last of Us: Remastered on PS4 looks and plays great, as does the original PS3 version. That being said, I’m not going to kid anyone. If I get a chance to play a better version of a game I love, I’m going to be all over it.

Interestingly, despite being built from the ground up, The Last of Us remake looks to be a shot-for-shot remake of the original. Which I am fine with because in terms of story and level design, The Last of Us is one of my all-time favourite games and I feel not much needs changing.

Does The Last of Us look better than ever?

While many will fairly argue that The Last of Us doesn’t need a remake, this version not only brings its standard up to The Last of Us: Part 2 on PS4, but it could even surpass it considering its being developed by PC and PS5. Meaning that it is not restricted by last-gen hardware.

What are your thoughts on the remake? Let us know across our social media channels. The Last of Us: Part 1 will release for PS5 on September 2nd, 2022, and shortly after for PC.