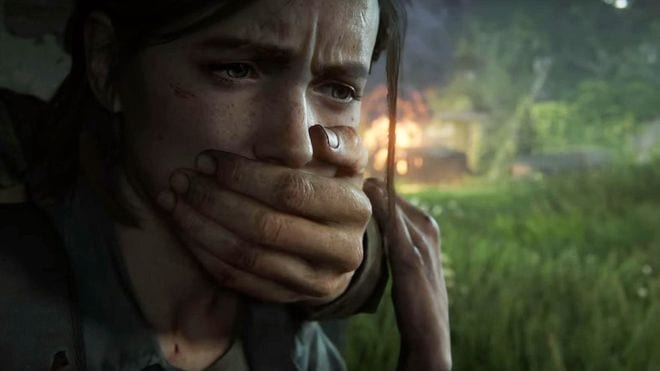 Naughty Dog’s The Last of Us Part 2 is one of the most-wanted game sequels of all time and now that we have a release date, the countdown ’til launch day is officially on.

Although we know a fair bit about the plot of the game, this is Naughty Dog, and we can’t take everything on face value. In an interview with GamesRadar, game writer Halley Gross opened up about the core messages of the title.

“Ultimately, this is a story about the cycle of violence, right? But beyond that, it’s a conversation about the effects systemic trauma can have on your soul,” she told the publication.

“And so to do that, obviously Ellie experiences this deep trauma, it has an impact on her that’s going to affect how she engages with the world. That’s going to affect her tone as we sort of descend through that. That being said, Ellie is driven by love. It’s love that sends her on this mission for justice. It’s love that she feels for Joel, for Dina – these moments that buoy her.”

Gross went on to add: “So much of what we’re trying to do is lean into the why,

“It’s like, yes, she’s going on this quest for justice, but why? What is this impact on her soul, and why does she continue to go on? And it’s that lightness that I think will hopefully balance out the dark.”

It’s yet to be confirmed by ND just what Ellie’s revenge mission is sparked by, but it’s pretty clear it revolves around her love interest in the game, Dina. Dina’s bracelet can be seen worn by Ellie during some sections of the game, suggesting it became Ellie’s after something bad happened to Dina.

The Last of Us Part 2 is releasing exclusively on PlayStation 4, May 2020.