Fortnite‘s sixth season has officially kicked off, and lots of people are really happy with how everything’s looking now we’re into the spookiest month of the year. 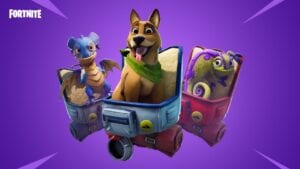 Although we can definitely expect some creepy happenings later on in the season, for now it looks like Epic Games just wants to boogie on down…

The game’s newest Limited Time Mode has been leaked by the expert data miners over on Twitter, and it looks like it’s going to be one helluva party.

Fortnite fans are over the moon with the LTM leak – especially those with a huge amount of emotes in their back pockets.

And if the picture is anything to go by, this is going to be one fun AF LTM!

but we can still play fortnite if you want ??

As expected, season six is giving us some excellent new content, but not everything included at the launch pleased fans…

People were pretty upset with Epic Games when the new character, Calamity, was introduced with “boob jiggling” physics. 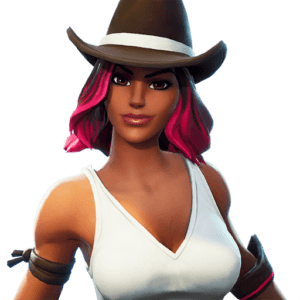 The serious boobage has since been removed from the game, with Epic releasing an apology and calling the accident an “embarrassing” mistake. Lol. 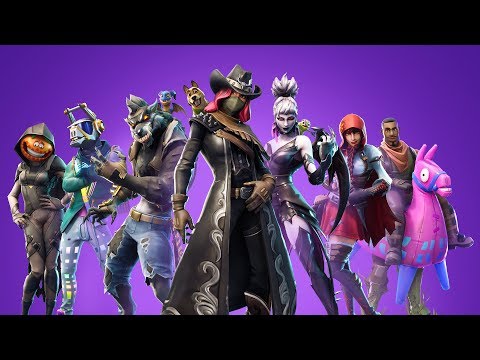 Have you been playing Fortnite’s sixth season?