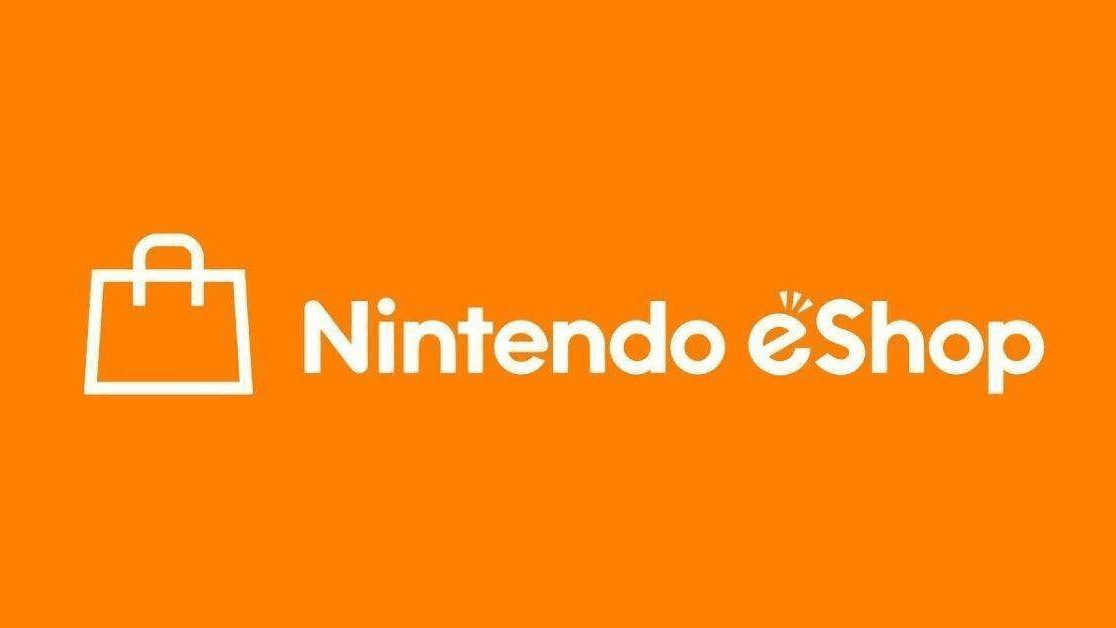 The Nintendo 3DS and WiiU eShop will officially close next year, but you’ll still be able to download your games.

Earlier this month, we reported on the Nintendo Wii Shop Channel and DSi online shops returning online after a short hiatus. With the digital storefronts back, you could once again re-download your past purchased games but couldn’t buy anything new. The Nintendo 3DS and WiiU storefronts will soon face a similar fate, as announced by Nintendo today over on the official UK Twitter page.

The Nintendo 3DS and WiiU eShop will be closing officially on the 27th of March 2023, making you unable to make any more purchases on the 3DS and the WiiU. It’ll also no longer be possible to download any free content or game demos.

As of the 29th of August this year, you’ll also be unable to use any Nintendo eShop cards to add funds to your Nintendo account to make any purchases on the WiiU and 3DS.

Although it’s sad the 3DS and WiiU eShop are closing, there is some good news.

Any previously purchased 3DS or WiiU games will still be re-downloadable after the closure date, along with any software updates and online features.

So if you want to replay a game like Metroid Fusion, which is only modernly available through the eShop, you’ll still be able to re-download it to your 3DS or WiiU after the 27th of March has passed.

what fate lies ahead for our 3ds and wiiu games

Nintendo made the bizarre decision to specifically talk about Fire Emblem Fates, along with their announcement about the eShop closures.

Fire Emblem Fates, which consists of the two 3DS games Fire Emblem Birthright and Conquest, and the Revelation DLC, will go off sale a month earlier on the 29th of February 2023.

They don’t say why they mention Fire Emblem Fates specifically, and not any other of their games, but the DLC for Fates will still be available until the 27th of March 2023.

What’s especially sad about the 3DS and WiiU eShop closure is that a lot of games are only available through the digital storefronts. One of my particularly favourite 3DS games, HarmoKnight, is only available digitally on the 3DS. The adorable music rhythm game developed by Pokemon veterans Game Freak will fade from existence, along with a list of over 1,000 titles come March 27th.

It’s a very worrying situation, especially when companies like Nintendo make no other announcements about the preservation of their huge library of exclusive titles.

Take this time to browse the 3DS and WiiU eShop, and pick up games like HarmoKnight, while you still can.