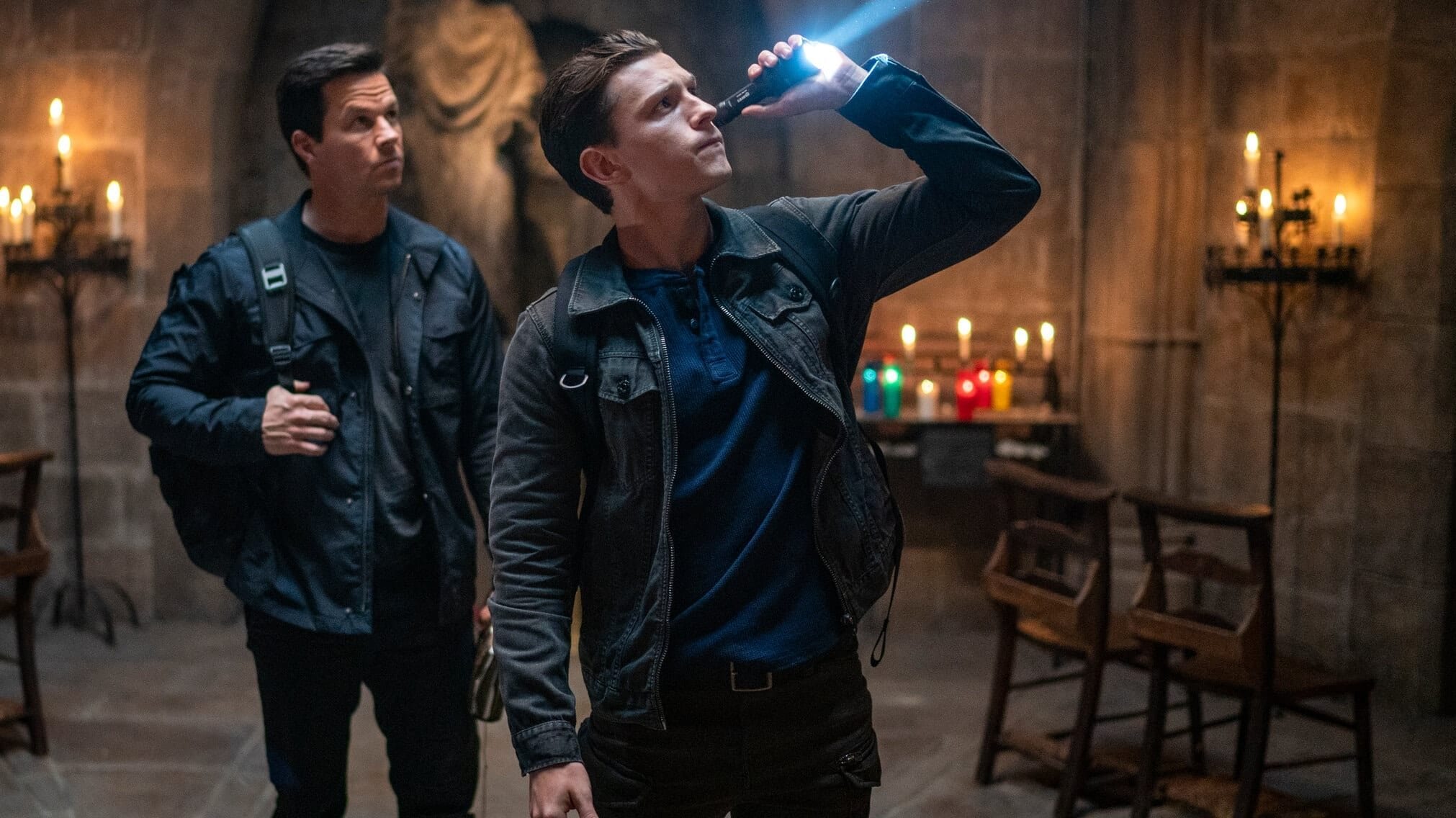 According to some rumours on Twitter, we’re close to seeing the Uncharted Movie trailer. Are you ready?

Uncharted is one of the best selling video game franchises of all time. Created by Amy Hennig, the game was initially developed by Naughty Dog. It’s been running for 15 years, and focuses on a globe-trotting treasure-hunter called Nathan Drake.

It originally worked as a plug-in with Google Maps, so you could explore the real world along with the game. Since then the subsequent games have been created for PlayStation – which is how Sony has become the studio working on the movie.

The decade and a half of acclaimed gameplay will give lots of material for the movie to build on. The Uncharted movie is a live-action film, which will act as a prequel to the games. It’s got a stellar cast – Tom Holland, Sophia Taylor Ali, Tati Gabrielle and Antonio Banderas. And Mark Wahlberg is in it too. Holland will play Drake while Wahlberg plays Sully.

We wrote about the history of the Uncharted movie back in May. It sounds like they’re going for a fun banter relationship between Drake and Sullivan:

Will this be the project to break the curse of the bad videogame movie? I’m nurturing a tiny hope that it will scratch my Indiana Jones-style adventure movie itch. We’ll have to wait and see – the movie will be out in early 2022.

Are you excited for the Uncharted movie? Let us know via our social media channels.