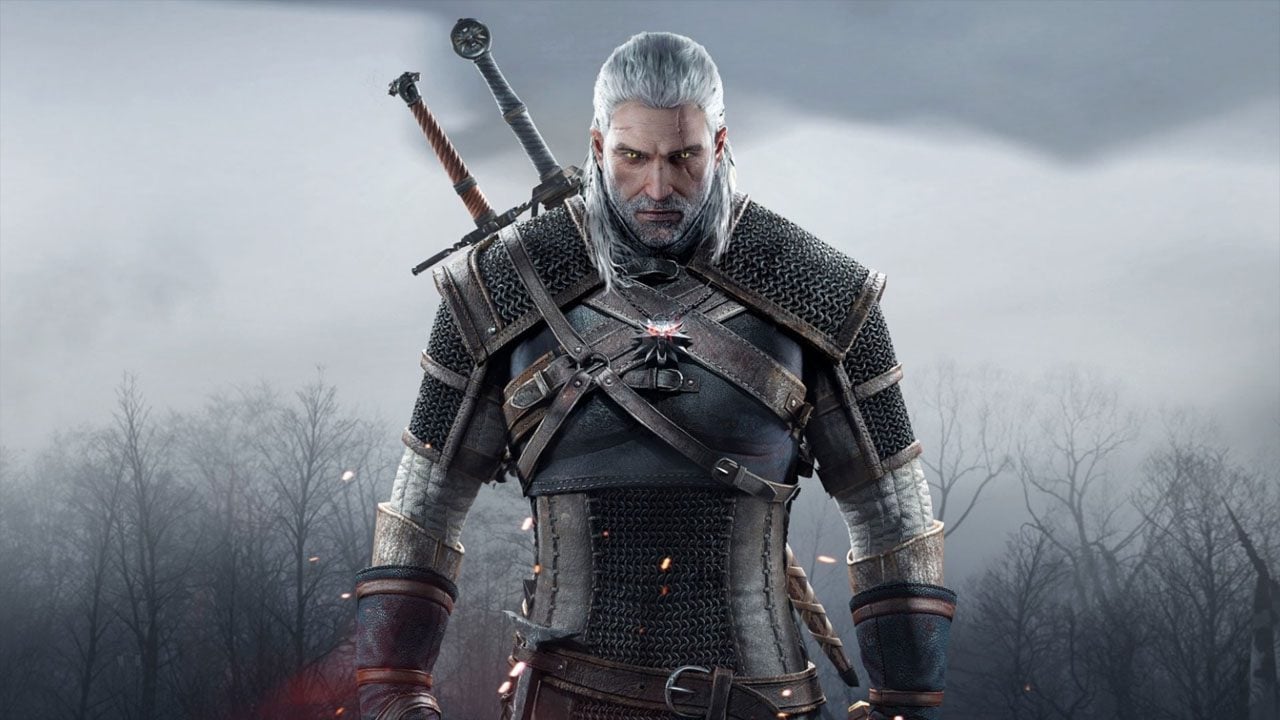 CD Projekt Red has announced that The Witcher 3 for PlayStation 5 and Xbox Series X/S has been delayed, until further notice.

Furthermore, CD Projekt Red has also confirmed that the new-gen port will now be developed in-house. It was previously being developed by Saber Interactive, a studio known for handling remasters and ports.

We’ll update you as soon as we can. Thank you for your understanding. 2/2

News of the delay was announced on the official social media pages for The Witcher. “We have decided to have our in-house development team conduct the remaining work on the next-gen version of The Witcher 3: Wild Hunt,” read a tweet. “We are currently evaluating the scope of work to be done and thus have to postpone Q2 release until further notice.”

The port has suffered multiple delays

Announced in September 2020, this is not the first time that the new-gen port of The Witcher 3 has been delayed. The Witcher 3 was set to release during the second half of 2021 before it was postponed.

The Witcher 3 was then supposed to release during Q2 of 2022, but it was delayed once more. Additionally, a CDPR financial report stated that the new-gen port was on track to release during its new window. Obviously, as we now know, that was not to be.

No date has been set

At this time, we have no release date or window for the new-gen port of The Witcher 3, but let’s hope this is the last delay it will suffer.

The new-gen port of CDPRs crown jewel will have improved textures and resolution, as well as ray-tracing and faster loading times. It will also be free to those that already own the previous-gen version.

Are you still excited for The Witcher 3 on PS5 and Xbox Series X/S? Let us know on Twitter. The Witcher 3: Wild Hunt is available to buy at the GameByte Shop.