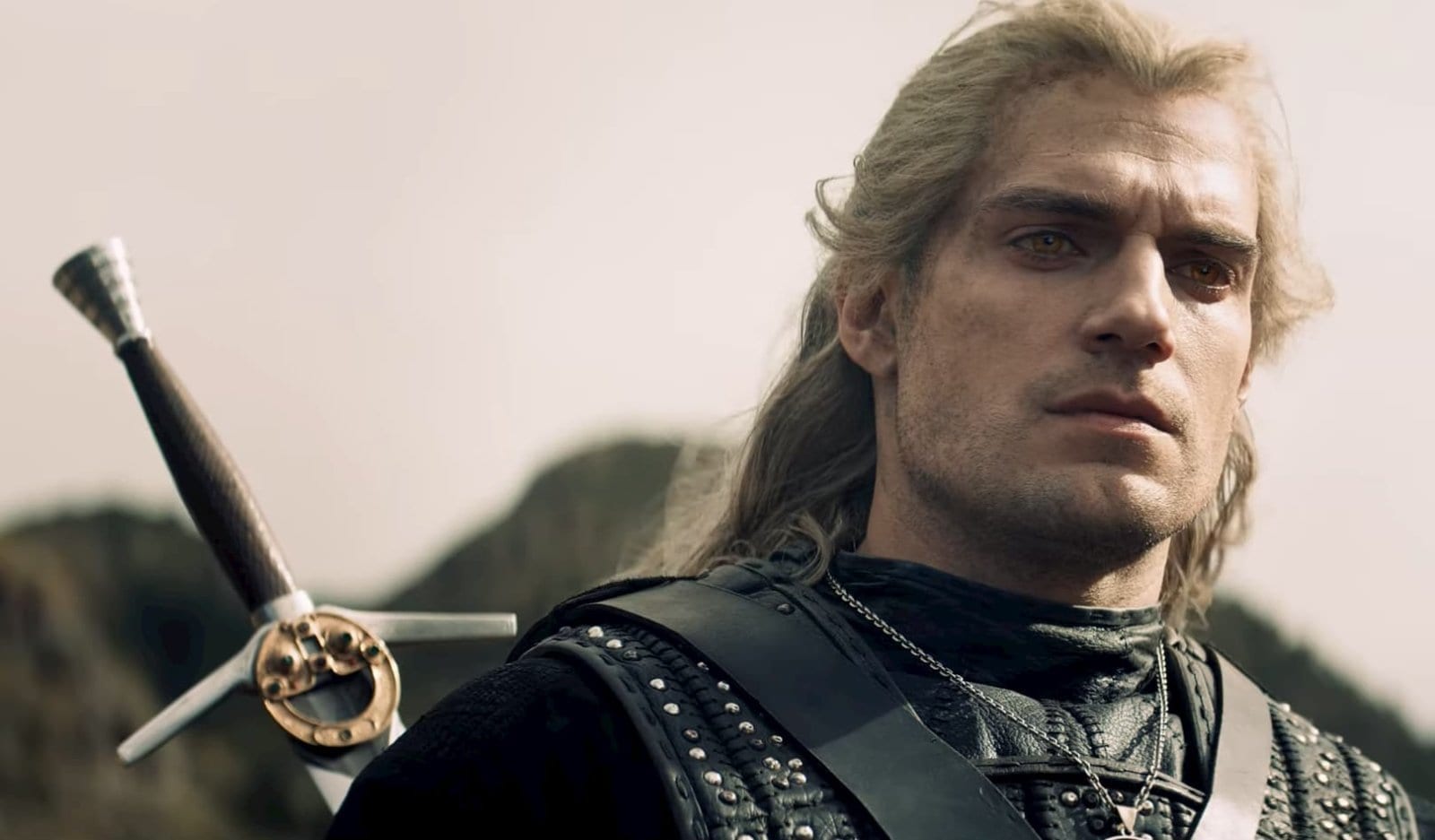 2019 has (and continues to be) a great year for fans of The Witcher. Not only did The Witcher 3: Wild Hunt get itself a Nintendo Switch port, but Netflix also confirmed the release of a television adaptation that’s going to be dark, brutal and definitely NSFW.

That might not be the end of the line for fans of the franchise though, as the show’s executive producer, Tomek Bagiński, recently suggested we might soon be seeing Geralt of Rivia in animated form.

Speaking with IGN Poland [via Redanian Intelligence], Bagiński was asked whether he’d liked to work on an animated version of the show, to which he responded: “I don’t want to give away too much here, but who knows if we won’t see The Witcher in this style,

“However these are things I would rather not talk about too much for now.”

Well, that’s definitely an eyebrow-raising answer if I’ve ever heard one. From books to games to the upcoming live-action series, is there really room for an animated version of The Witcher?

The Netflix show is finally just a few weeks away from hitting our screens. The official description reads as follows: “Based on the best-selling fantasy series, The Witcher is an epic tale of fate and family. Geralt of Rivia, a solitary monster hunter, struggles to find his place in a world where people often prove more wicked than beasts. But when destiny hurtles him toward a powerful sorceress, and a young princess with a dangerous secret, the three must learn to navigate the increasingly volatile Continent together.”