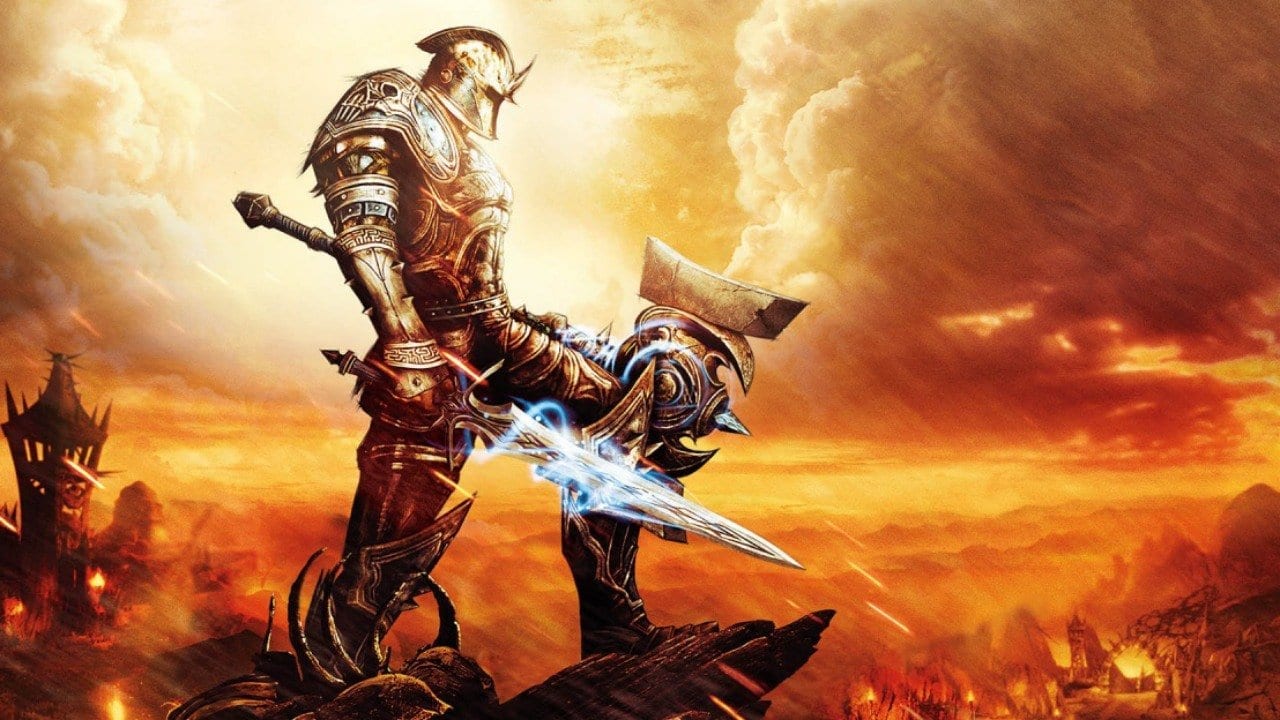 In many players’ eyes, the RPG Kingdoms of Amalur: Reckoning was a very underrated game, at least commercially.  Releasing in February 2012 for PC, PlayStation 3 and Xbox 360, the title was developed by Big Huge Games and 38 Studios, before the later was declared bankrupt.  Kingdoms of Amalur had so much potential, however despite the publisher backing of Electronic Arts, it failed to hit those all important sales numbers, perhaps releasing only a month before EA’s big hitter Mass Effect 3, contributed towards its demise.

Kingdoms of Amalur had a huge open-world, with five different and distinct regions, four playable races with a deep progression system, and a competent, branching story with some interesting characters to interact with.  Heck, it even had Todd McFarlane working on the creative team, New York Times bestselling author R.A Salvatore writing up the story and Ken Rolston, who was the lead designer on Elder Scrolls IV: Oblivion.  So it’s a shame that this title didn’t perhaps gain the success it deserved, however, there is a twist in the tale that might suggest that Kingdoms of Amalur may be making a triumphant comeback. 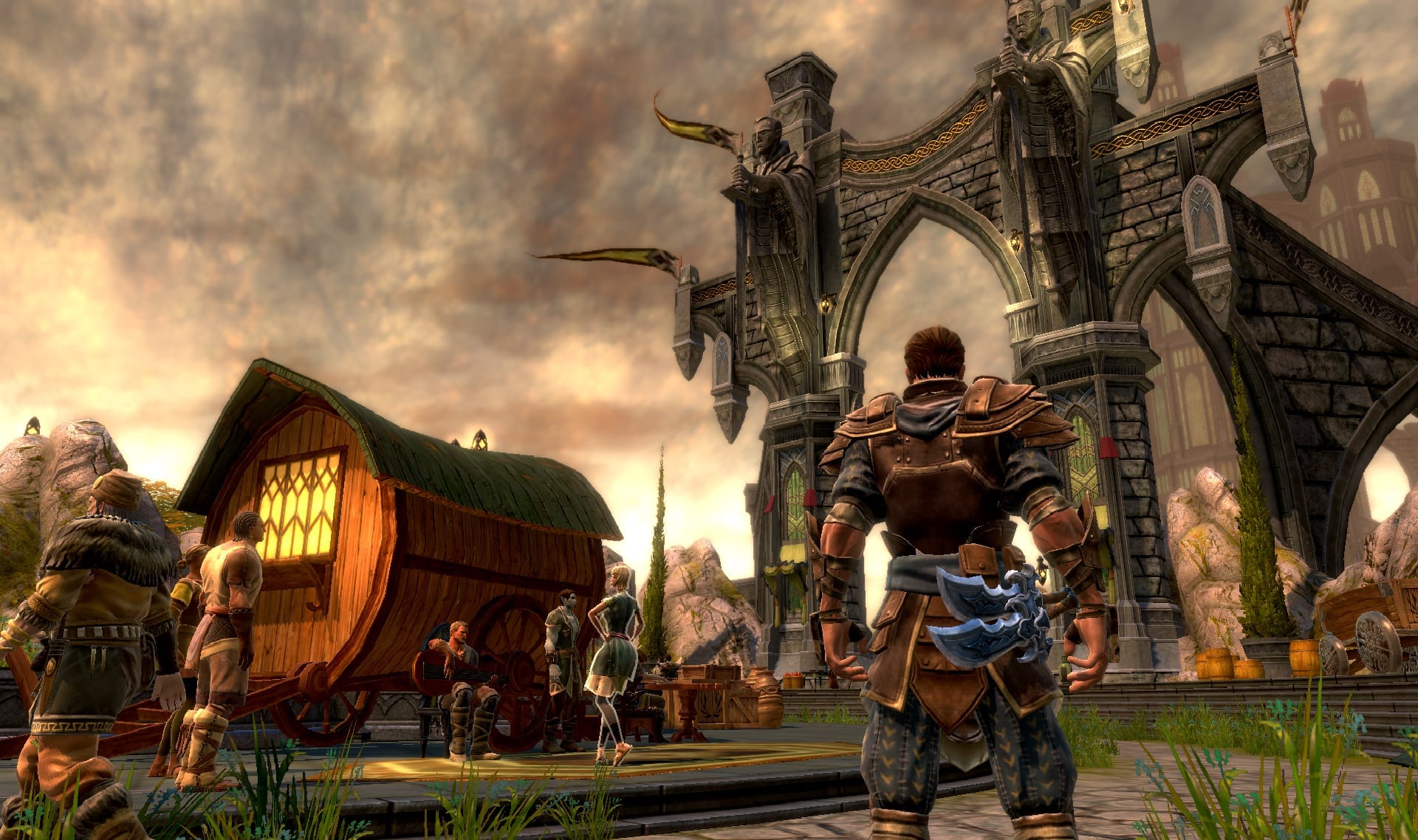 The saving grace for this presumed dead franchise comes in the form once more of THQ Nordic, who have a habit of saving and reviving IP’s, and coming to the rescue of some development studios.  Most recently, along with Deep Silver under the Koch Media umbrella, THQ also acquired the rights to beloved FPS franchise Timesplitters.

So THQ’s latest acquisition comes from buying out 38 Studios and in doing so, acquired the rights to Kingdoms of Amalur “among other assets.”  We don’t know what THQ’s plans are with the franchise just yet, but knowing their track record, they’ll likely have only good intentions.  The chances are that we’ll probably see a remaster of sorts to test the water and if it proves somewhat successful, hopefully they’ll consider reviving the franchise altogether with a brand new title.

Are you excited by THQ Nordic’s latest acquisition of the Kingdoms of Amalur IP, and what would you like to see them do with the franchise?  Let us know across our social media channels.