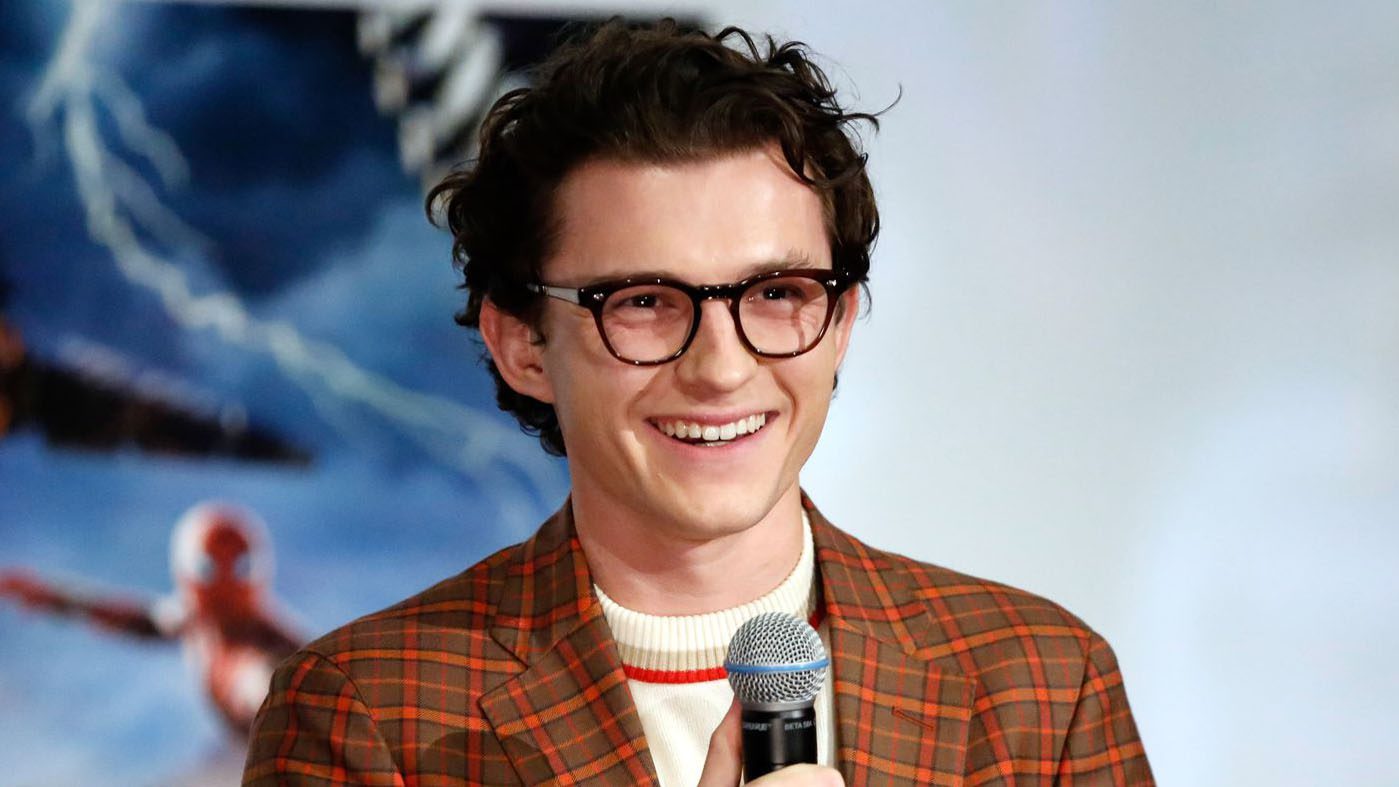 In a recent interview, Spider-Man actor Tom Holland shared that the video game he would most like to adapt for film is Jak and Daxter.

Ever since Tom Holland took on the role of Spider-Man for the Marvel Cinematic Universe, he’s been everywhere. Of course soon enough, on February 18 the world will get to see his take on a young Nathan Drake in the Uncharted film.

Now in a recent interview with GameSpot [linked below], Holland revealed what game he would most like to adapt to film. When asked if he could adapt any game, and play any character, what would it be and who, Holland responded with another Naughty Dog developed game.

“I would like to make a Jak and Daxter movie, and I would play Jak, but I would make it at A24 so that it’s really weird and dark,” said Holland. “I would do a really weird live-action version of Jak and Daxter.” It seems that getting into Uncharted might have motivated Holland to dive into Naughty Dog’s other works.

Last month, Holland explained how he ended up in the Uncharted film. It was because when he was filming Spider-Man, his trailer had a PS4 and the Uncharted games in it. In turn, he played through them with his friend. And so now we have him as a young Nathan Drake.

We haven’t had a new Jak and Daxter game since 2009, with the PS2 and PSP release of The Lost Frontier. And that wasn’t actually made by Naughty Dog. It’s unlikely we’ll get a new Jak and Daxter any time soon either. As last year a developer at the studio said they aren’t working on one. For now we can only hope that Holland gets his wish.