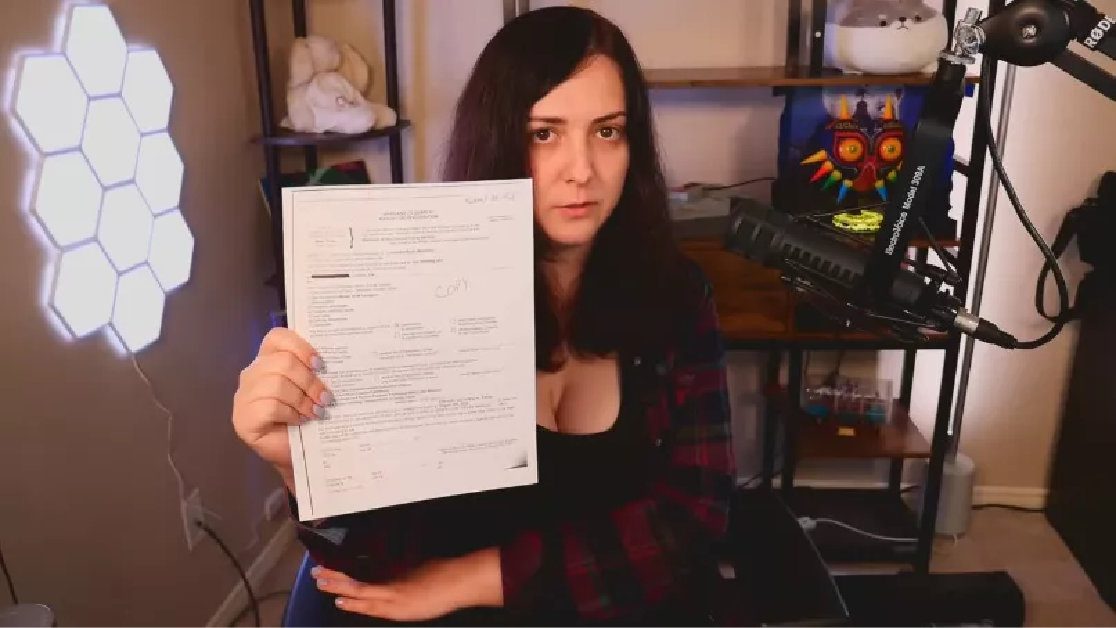 As reported by PC Gamer, Clara was awoken by armed police that stormed her house. Resulting in a gun being pointed at her face. The police were responding to a threatening email that was reportedly sent by someone pretending to be Clara.

Clara received a ban on Twitch

PC Gamer reports that Clara has been a victim of a transphobic hate campaign. Haters have been abusing the Twitch reporting system. As a result of false reports, Clara’s Twitch account received a 28-day ban last month.

Clara only returned from her ban on August 2nd, before she and her mother were victims of swatting. An email was sent to the London Police (Ontario, Canada), posing as Clara. The person pretending to be Clara claimed to have shot her mother. Then planned to go to City Hall and “shoot every cisgender person” in sight.

Despite Clara previously reporting to police that she believes she will soon be a victim of swatting via Twitch streams. In case you didn’t know, swatting is a term used when falsely reporting an armed attack at the home of a streamer. They often occur during a livestream.

However, despite making the report to her local police to be put on a “no-swatting list”, Clara felt like she was being treated as if she was “wearing a tinfoil hat.”

Thankfully, neither Clara nor her mother was physically harmed during the raid, however, it could have been much worse. That being said, I have no doubts that the mental trauma caused by this ordeal will sadly remain for many years.

The police found no evidence of wrongdoing or firearms on the premises. Yet, the police still had to seize phones and computers belonging to Clara, her partner as well as her mother. According to Clara’s Twitter account, her phone has since been returned.

Furthermore, when detained by police at the local station, Clara says that she was often referred to by her real name as well as her dead name. She was also booked under the latter. Moreover, when police spoke to Clara’s mother, she was continually referred to as her “son”.

Within the last 24 hours, the London Police has issued a new statement clearing Clara of sending the email with threats being made to City Hall. Sadly, a lot of the damage has already been done, despite warnings to police ahead of time. Clara told PC Gamer that rather than being treated as a victim, she felt “victimised for being a victim of a hate crime.”

“The reason that there aren’t a lot of very high-profile trans content creators is that they get doxed, swatted, and harassed off the internet,” Clara said to PC Gamer. Thankfully, judging by her Twitter account, Clara has recently returned to Twitch to do what she loves doing.

In 2017, an innocent man was shot dead by police after being given an unrelated address. The incident was a result of swatting over a Call of Duty bet gone wrong. Furthermore, in 2021, another man was shot dead over a dispute related to a Twitter handle.

If you want information on transgender and non-binary support, charities such as Mermaids as well as Safe in Our World are great places to start.